It wasn’t quite as entertaining as Sunday, but Celtic got the job done and advanced in the League Cup.

Celtic had a frustrating night in front of goal and the opening goal of the game came from virtually the first real chance of the game as Kris Commons fired home from outside the box.

The Celtic midfielder was again instrumental going forward for the Hoops and Saidy Janko put on another impressive performance at right-back.

Johansen killed off the game after a solo run and tidy finish to give Celtic clear daylight and send Raith Rovers packing.

Let’s take a look at how each player performed on the night in more detail. 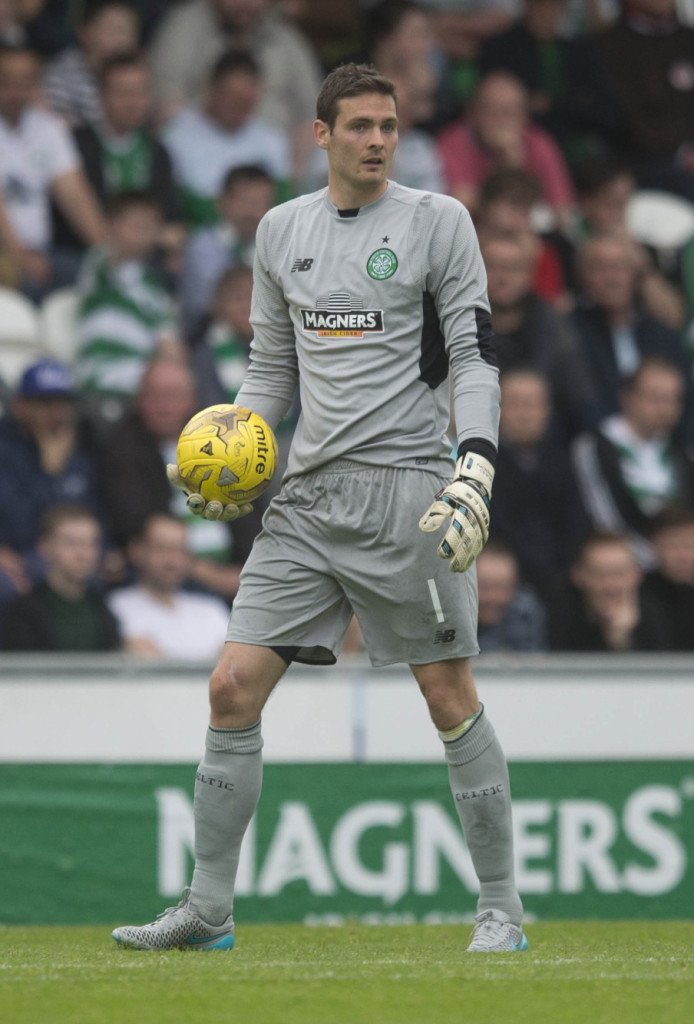 Produced a great save when the Celtic defence switched off. Didn’t have any other saves to make during the game and kept his second clean sheet in a row. 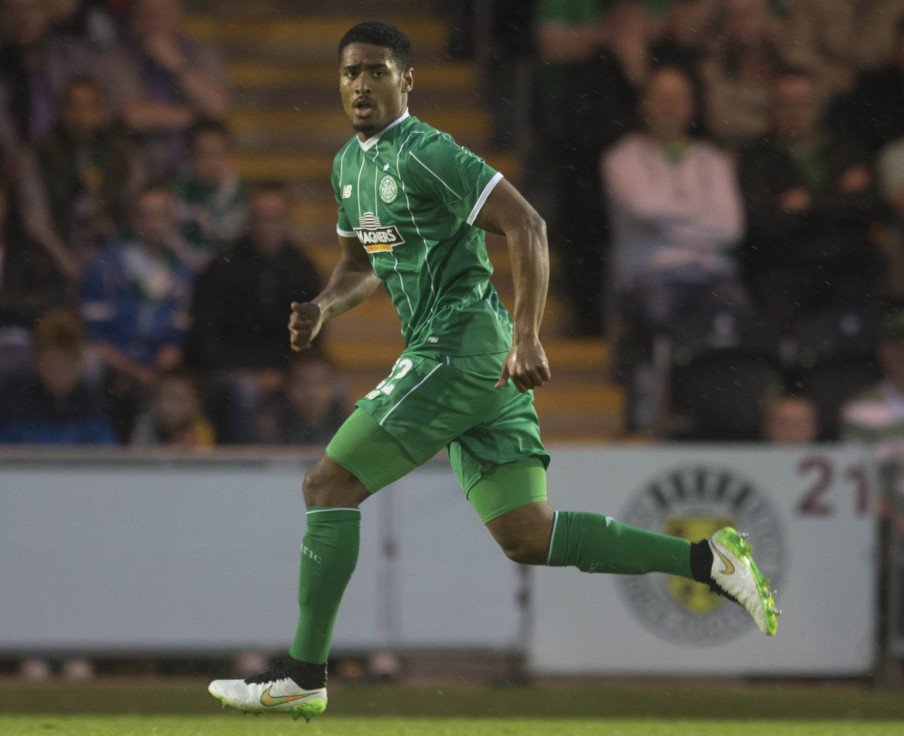 Solid performance once again getting forward well and dealt with everything defensively. Showed great strength on a number of occasions to shepherd the ball out of play and stop Rovers from attacking. 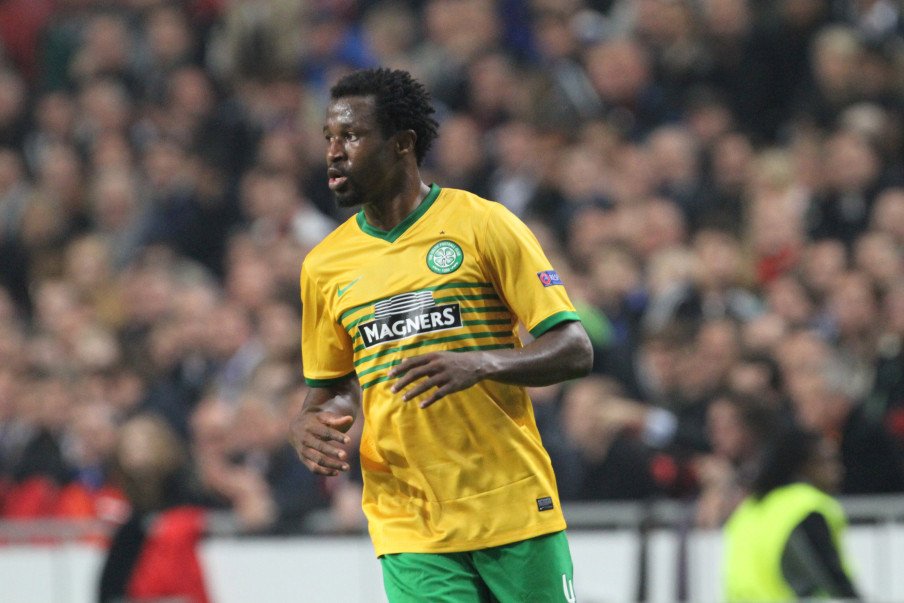 Didn’t have too much to worry about defensively as Rovers sat deep in their own half and kept compact. Looked calm on the ball and another composed performance from the Nigerian. 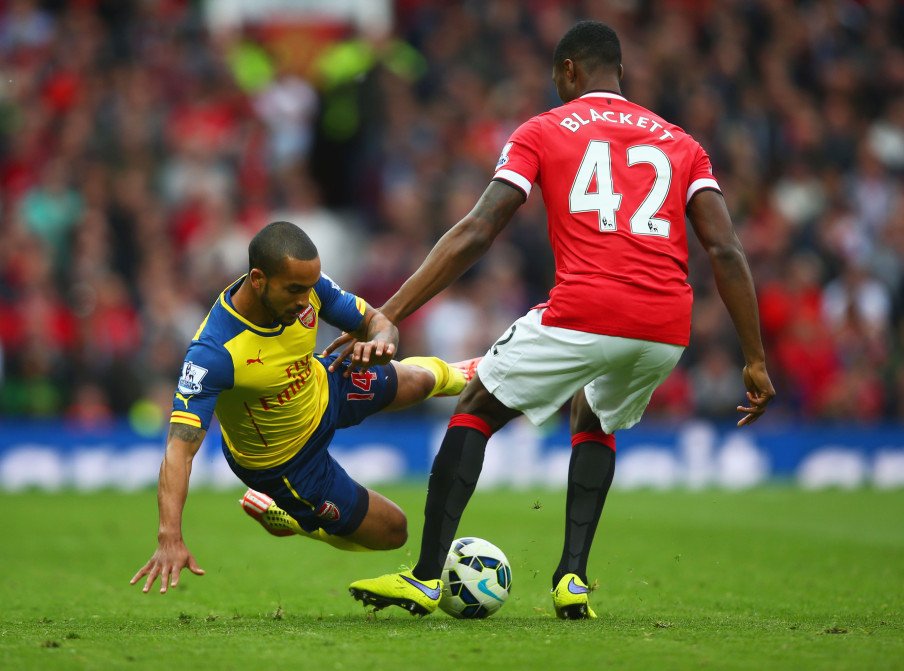 Similar to Ambrose, Blackett had little to do defensively, showed again his passing ability, which is something that will be very useful from the back. 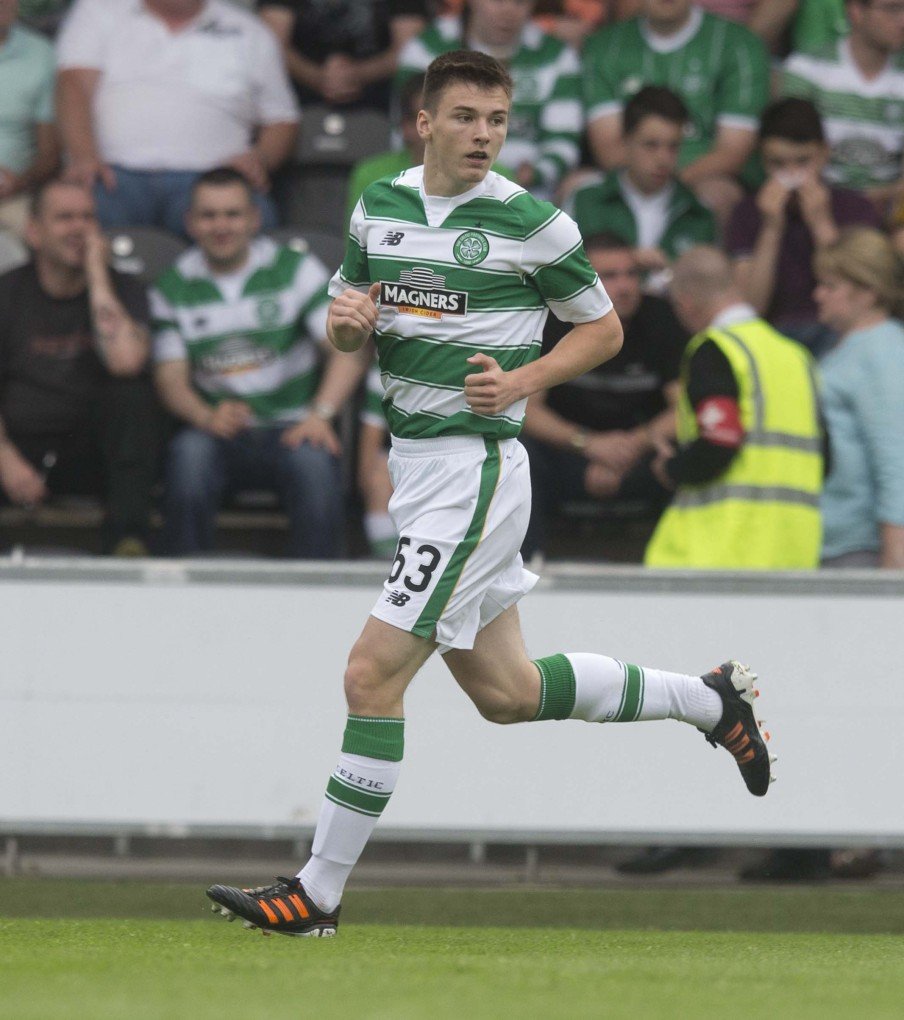 Made a great run down the flank and got on the end of McGregor’s back heel but his shot was well saved by the Rovers ‘keeper. Frustrated the Rovers players and showed great maturity at left-back again. 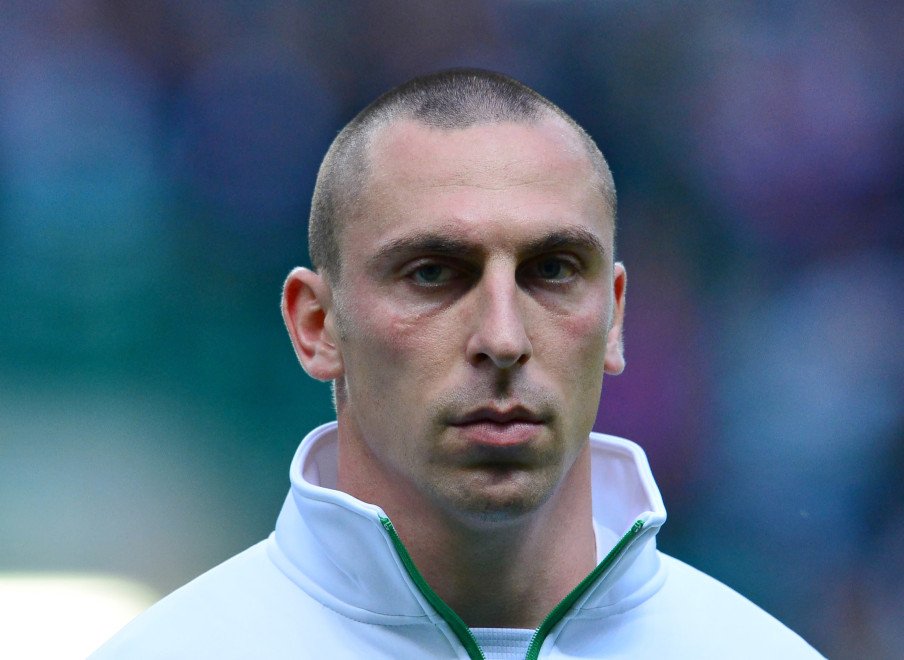 Was on the ball a lot in the first-half but couldn’t create much as Raith Rovers were well organised and tough to breakdown. Solid in defensive midfield and didn’t have too many challenges to make in the Rovers final third. 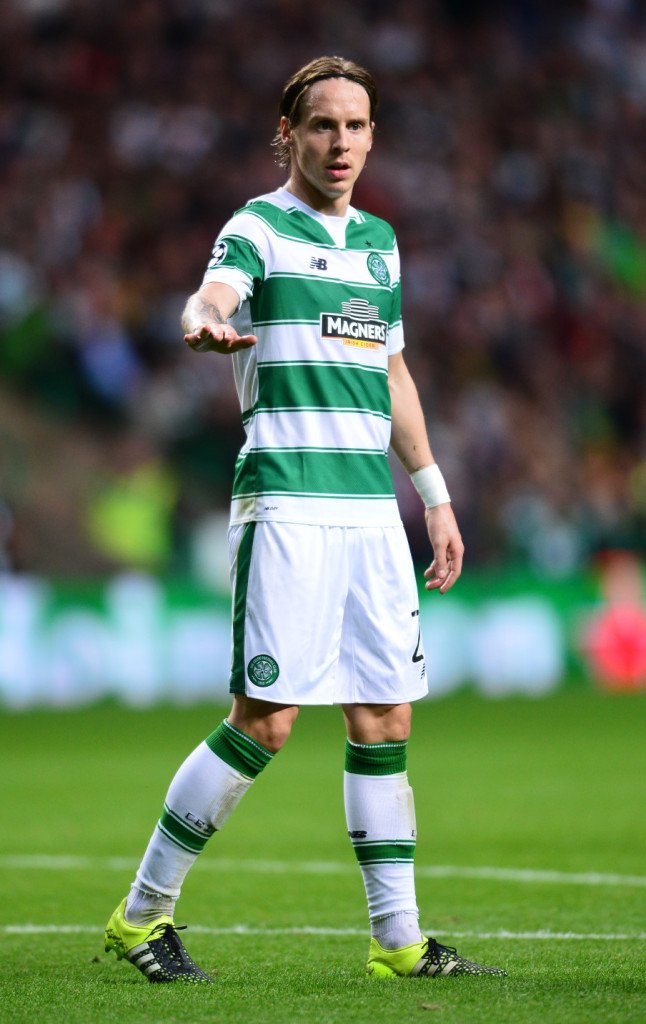 Quiet first-half and didn’t do anything worth noting apart from a shot from distance that flew over the bar. After doing close to nothing, the Norwegian scored a lovely solo goal to ease worries of a late goal from the away side. 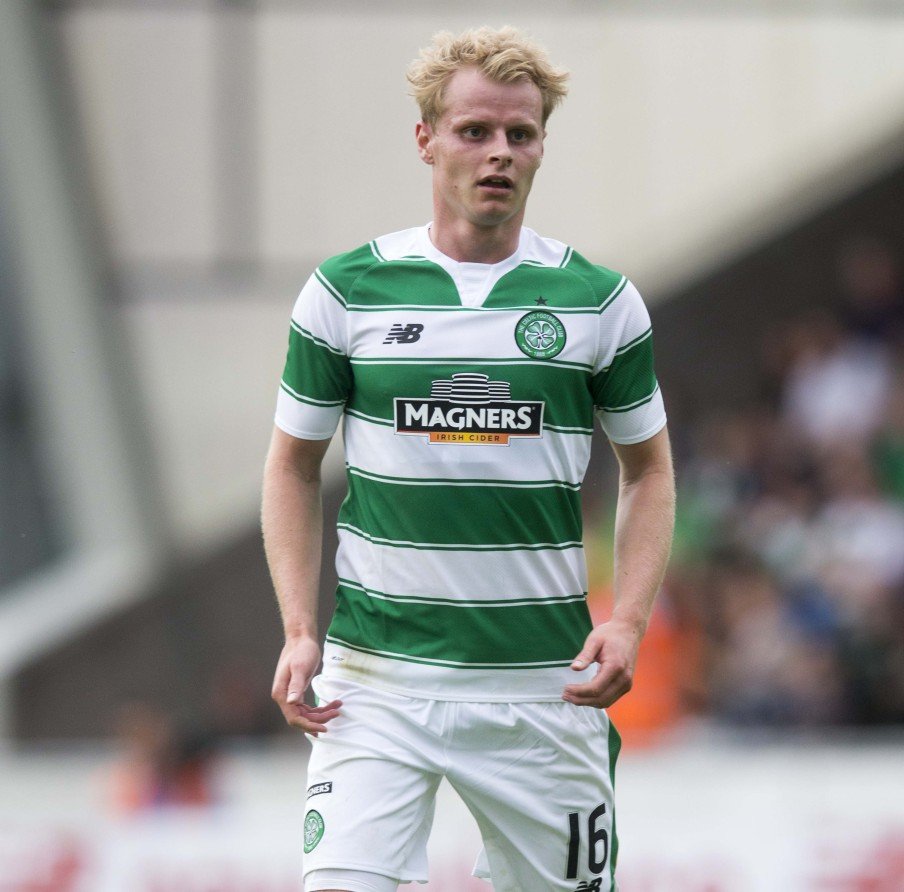 Got down the line well and delivered a few decent crosses in the first-half, one in particular that Ciftci should have headed home. Had several chances in front of goal and got in good positions but couldn’t finish. 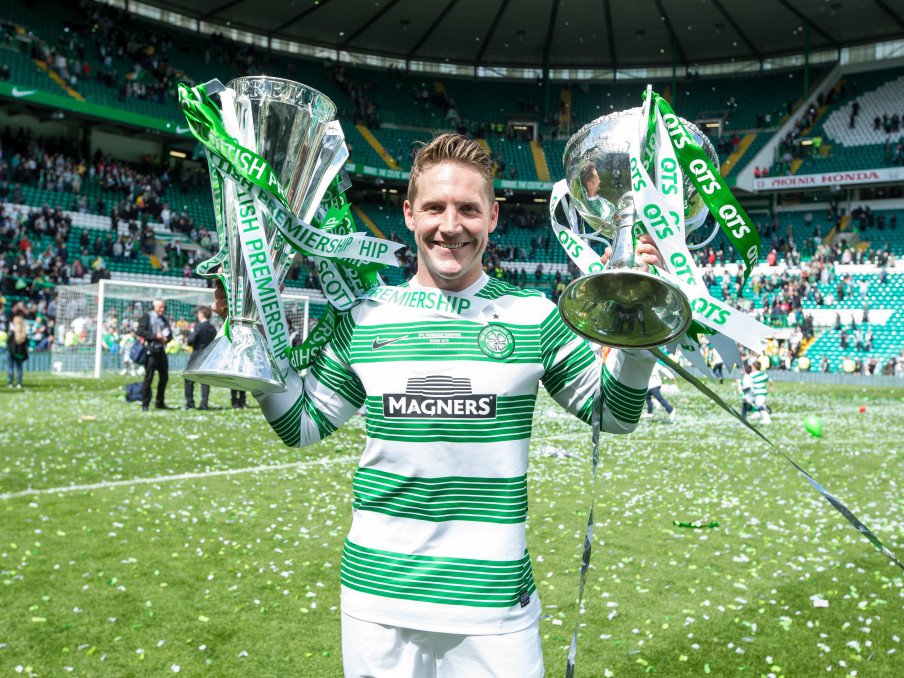 Fired Celtic ahead and stepped up once again with a bit of quality when Celtic lacked the spark in front of goal. Linked up with McGregor well, tried to create chances for 60 minutes he was only and was likely taken off in preparation for Saturday. 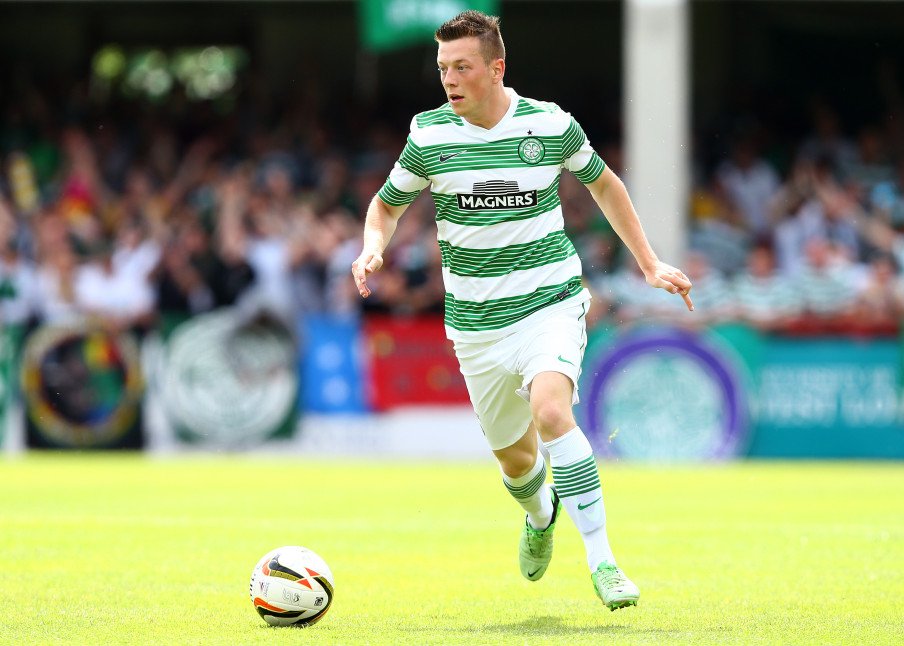 Given his first start of the season and worked well out on the wing early on and assisted Commons for the opening goal. Good link-up play with Commons but couldn’t find an opening to get a shot on goal. 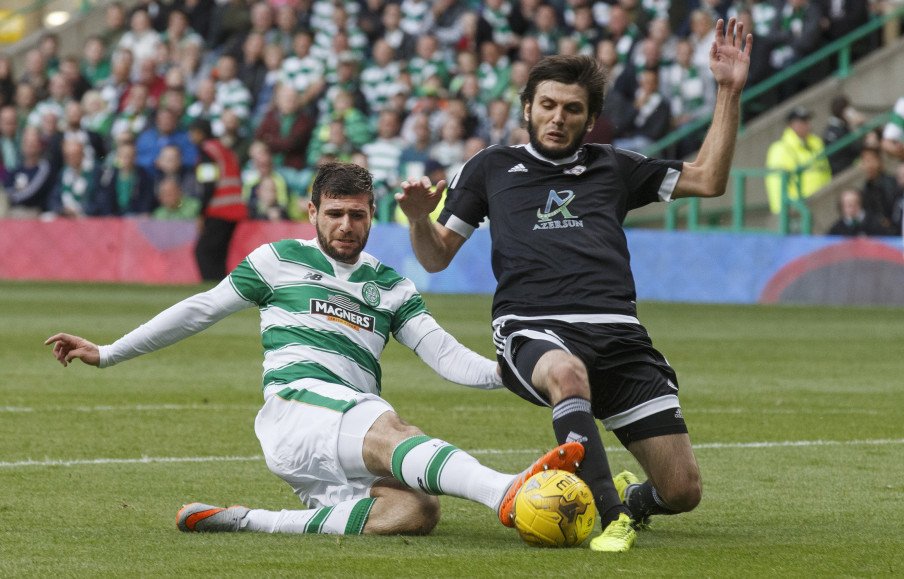 Determined performance up front tonight, in the first-half he didn’t get much service but worked hard to bring others into play. Worked hard again in the second-half and went off with cramp in the closing minutes of the game. 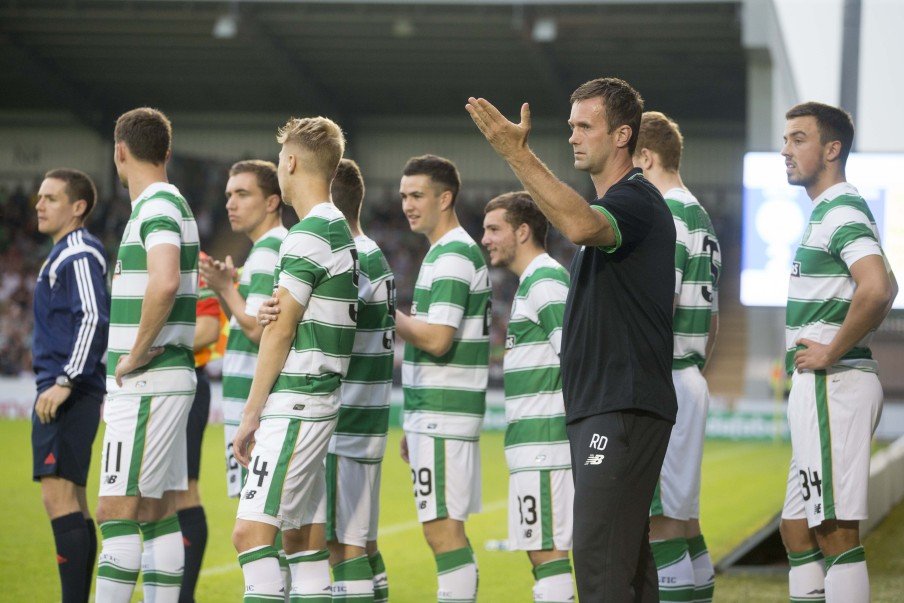 Came on for Kris Commons and straight away showed positivity in his play to instantly drive at the Rovers defence. Showed great skill the drift past two Rovers defenders but just lost his footing before shooting and his effort went over the bar.

Replaced McGregor with 30 minutes remaining in the game and was unlucky not to score when his shot from the edge of the box clipped the post.

Came on for the last five minutes for Ciftci but didn’t get on the ball or do anything worth noting. Hopefully the youngster can get some first-team minutes in the weeks and months ahead. 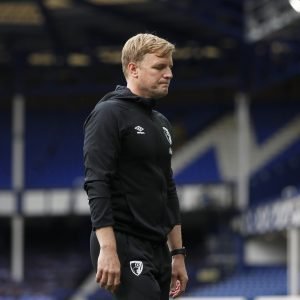 Journalist addresses chances of Eddie Howe taking over at Celtic 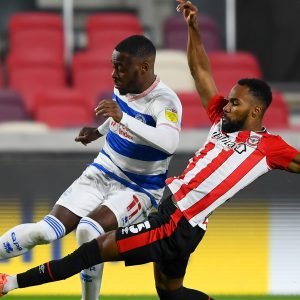 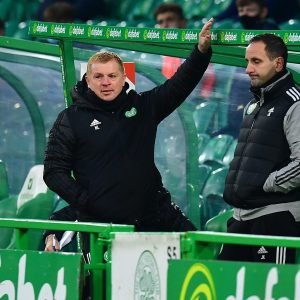 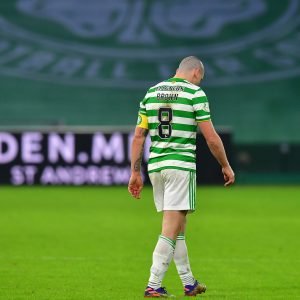 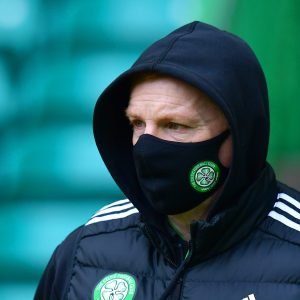 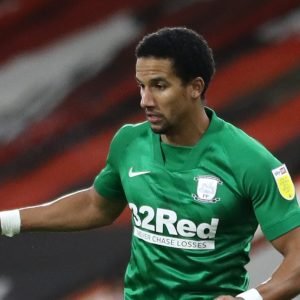