On Thursday night, I, like every other Celtic fan, witnessed another below par performance, as the Hoops crashed to a defeat in Molde. Time after time in Europe this season, we have failed to learn from our mistakes and seem to make more as the games go on.

What is worrying for fans, is that many of us could see it coming. From the team selection, to the way we played – supporters could feel that Thursday would be a very long night for the Scottish champions. In the grand scheme of things, it was important to pick up a result from Molde and ideally get at least four points in the double-header against the Norwegian outfit.

However, the team this season has failed to kick on in Europe where they performed so well in the knockout stages to Inter Milan. Now the Hoops concede far too many goals and allow teams an easy way to get results. Celtic in Europe this season have failed to learn from their past mistakes in matches. These are matches which they were in control of, only for it to be thrown away by careless mistakes.

As mentioned so many times before, Celtic have switched off in games and this was shown none more so as Malmo scored twice from corners coupled with a poor performance, dumped the Bhoys out of the Champions League. Ultimately, though, in the Europa League group games before the Molde match, Emilio Izaguirre was rash in Amsterdam and Efe Ambrose allowed Fenerbahce a vital point in Glasgow. 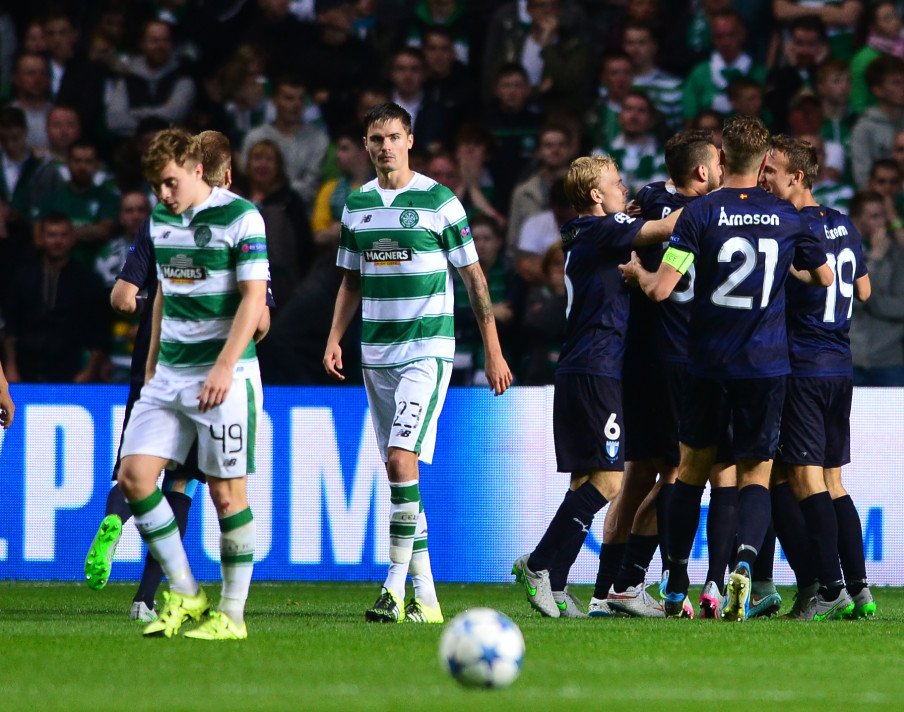 Now with these previous Europa League matches mentioned, you would think that a club like Celtic and the resources it has, would learn from those mistakes. You would be wrong to think that. On Thursday night, a combination of the poor performance in Malmo, combined with the silly errors in both the Ajax and Fenerbahce games were rolled into one, in the Molde match. Also, the performance itself, was nowhere near the level of those games against Ajax and Fenerbahce.

Like many matches in the past, Celtic actually started well and had a few half chances. We all know that Celtic’s European away record is poor and as we know, in Europe, a half chance may be the only opportunity to score on the night. We failed to capitalise on this and then the inevitable mistakes happened.

Dedryck Boyata’s loose pass, allowed Molde to counter attack and of course score. A number of players were at fault for that and one to many to go into detail in this piece. Then the second goal, again highlights an issue – switching off. Celtic had all 11 men in or around the area when they scored but once more Izaguirre had switched off, allowing Vegard Forren to score.

At half time, Ronny Deila would have been displeased by the side’s lacklustre performance. However, there was a glimmer of hope when Kris Commons netted a fine goal. The third sadly sucked the entire life out of the team. After finding a way back into it, Molde went up the other end and scored. This again highlighted the ease in which opposing teams to coast by a Celtic side and score. Again, far too many players are at fault for this, and the team have only got themselves to blame for the way they conceded the third. 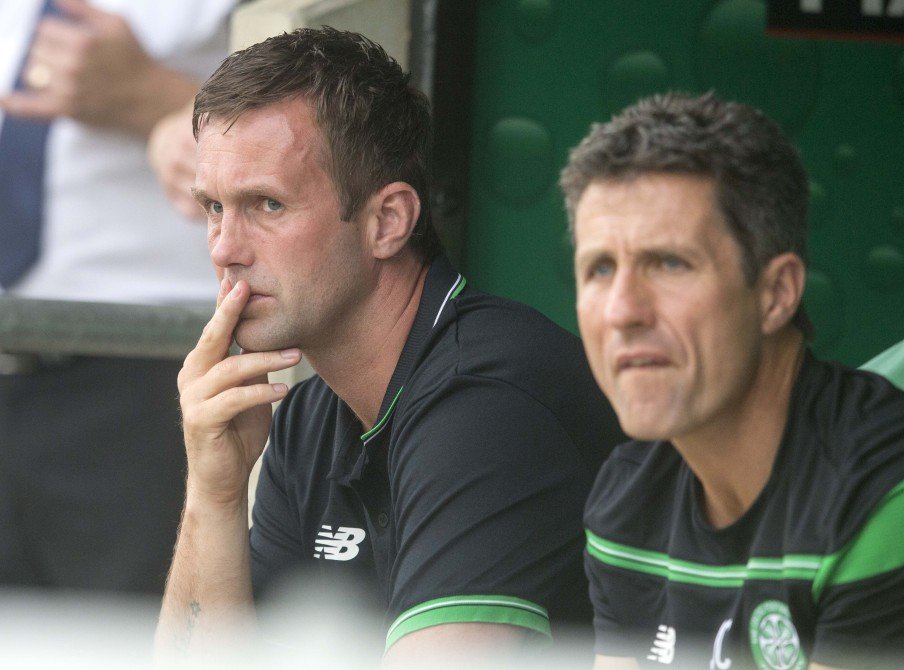 Unfortunately, the Hoops chances of progressing are now slim, as they currently lie in last place with two points. What must sadden Celtic fans, including myself, is that the performance on Thursday has happened before. The coaching staff and the players have yet to iron this out.

Will Celtic ever learn from the mistakes?