According to reports, Celtic are looking to potentially sign Kolbeinn Sigthorsson.

The Icelandic striker has only scored twice in 15 appearances for Nantes since signing in July for €3.5 million, and may be looking to move again to ensure his chances of scoring for his country in Euro 2016.

Despite scoring regularly for Iceland to help them qualify for the Euros, the 25-year-old’s domestic form has not been as prolific having made his name by scoring 53 goals in 148 appearances for Ajax. 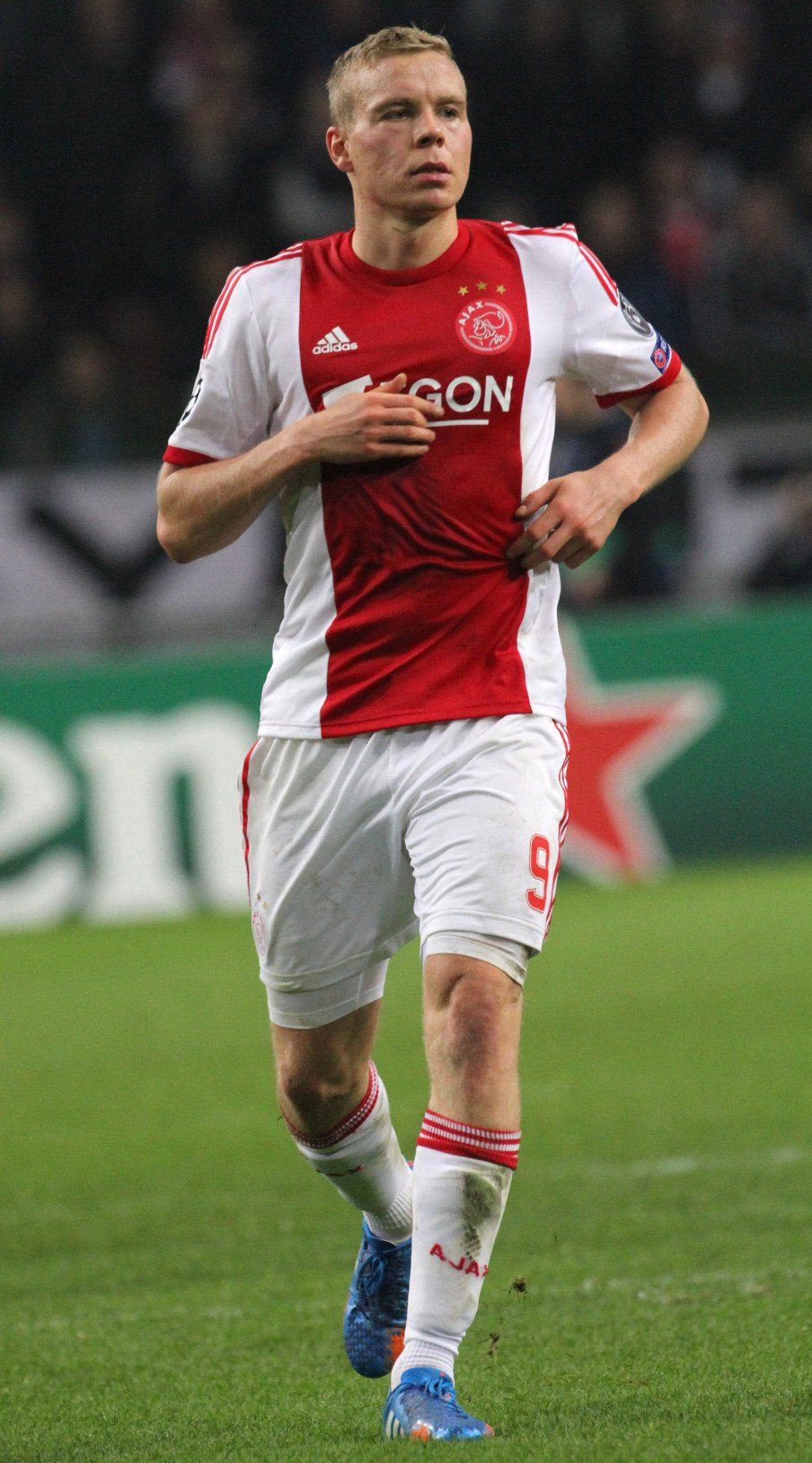 Indeed, according to Nantes chief Waldemar Kita, the club are disappointed in the striker’s lack of finishing:

We’re a little disappointed with what’s happened with Kolbeinn. We’re doing everything possible to put him on the field in a perfect shape.

He’s a real footballer but I’m not sure we have the know-how to accommodate this type of player. It’s a mistake on my part and on our part. However, the player must put more into the cause.

This has fuelled speculation that the club may be looking to quickly move him on in this transfer window.

However, the striker is one of many players that Ronny Deila’s scouts are looking at over this month.

Deila may yet be content with the numbers in the position after Carlton Cole scored his first goal for the club and Leigh Griffiths moved onto 22 goals for the season in their most recent win over Stranraer.