Jozo Simunovic is set to miss up to six weeks with medial ligament damage in his knee that he sustained before Sunday’s semi-final loss to Ross County.

RD: "“Simunovic damaged his inside ligament in his knee and he will be out for four to six weeks." (MH)

Having made the summer switch from Dinamo Zagreb to Celtic for a fee of around £3 million, the Croatian international defender has had an indifferent start to life at Celtic.

Simunovic joined Celtic and missed seven games with an ankle injury he picked up during training following his debut for Celtic in a 2-2 draw with Ajax. 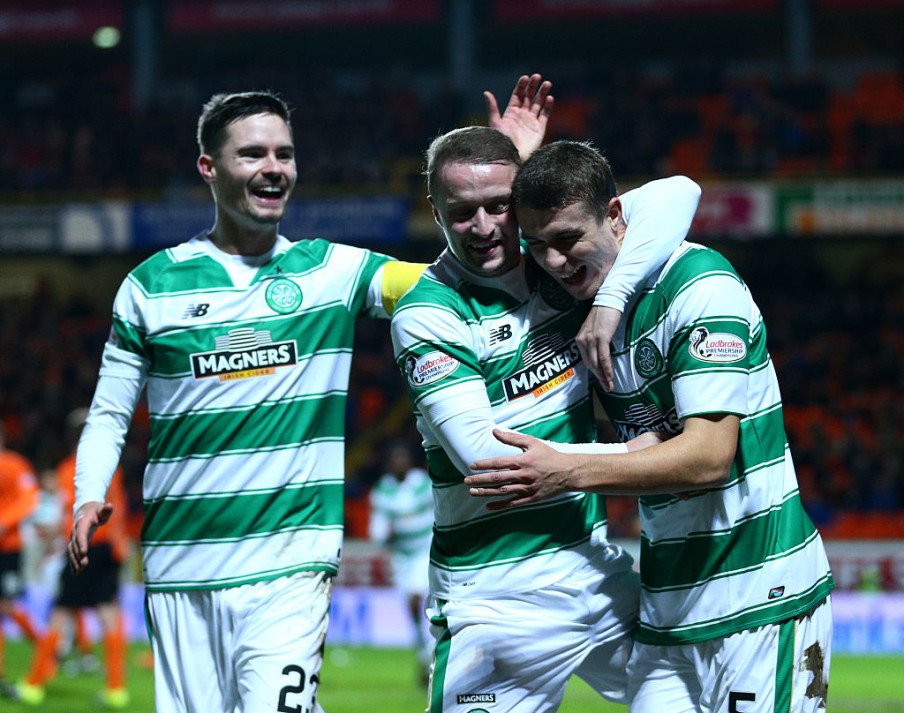 The centre-back was just beginning to hit the heights fans had hoped when he scored his first goal in the Hoops against Dundee United but struggled against St Johnstone.

And now an expected recovery time of over of over a month from a knee injury will see the 21-year-old miss a significant part of Celtic’s league and Cup run in.

With the defensive cover in place now in Erik Sviatchenko, who impressed on Sunday, uncertainty remains over who will fill the void left by Simunovic.