Kristoffer Ajer says he always wanted to move to Celtic after signing a four-year deal that starts this summer.

The 17-year-old Norwegian has been tracked by Ronny Deila for the last month, and ever since his week-long trial at Lennoxtown, a move always looked likely.

In his press conference after signing for the Hoops, he spoke about what he hopes to achieve during his time here and what he has done to date.

It’s a great honour to sign for this big club. I am only 17-years-old and I have already achieved one of my biggest dreams so I can’t wait to start here at Celtic and develop as a player.

I have played almost 50 matches in the Norwegian Premiership and I feel ready to come to such a big club like this and try to develop as much as I can and play a lot. 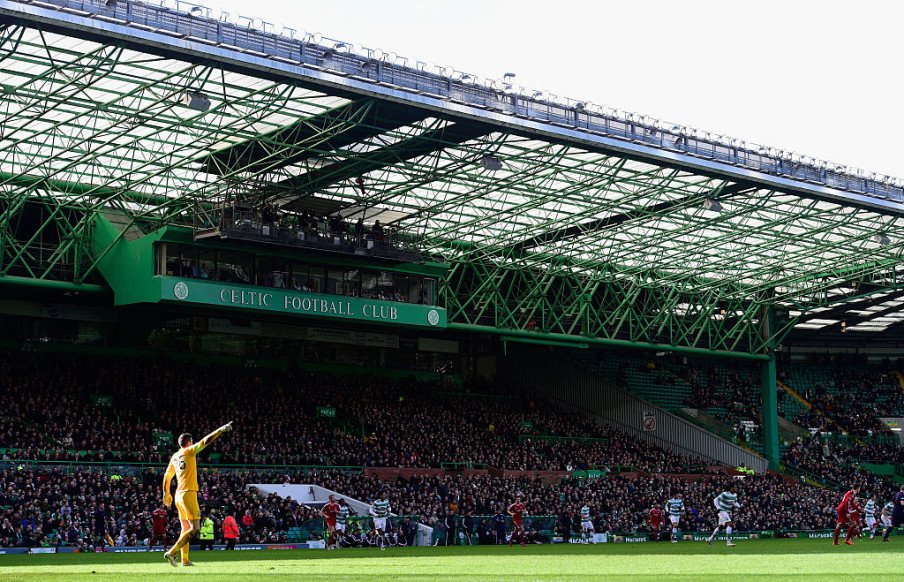 For the whole time, Celtic has been my number one club and I wanted to come here. The trial was amazing. I met the staff, the players and everyone took good care of me.

I felt at home here and the people around the club and everyone in Glasgow were so kind, so I had no problems being welcomed here, it was really good.

At 16, Ajer captained IK Start in the Tippeligaen days before his 17th birthday, and has scored 13 goals and provided five assists so far in his professional career.

A host of European clubs including Liverpool, Arsenal, PSG and Roma were interested in the youngsters progress, and the Serie A side bid €2 million last year only to see their advances rejected. 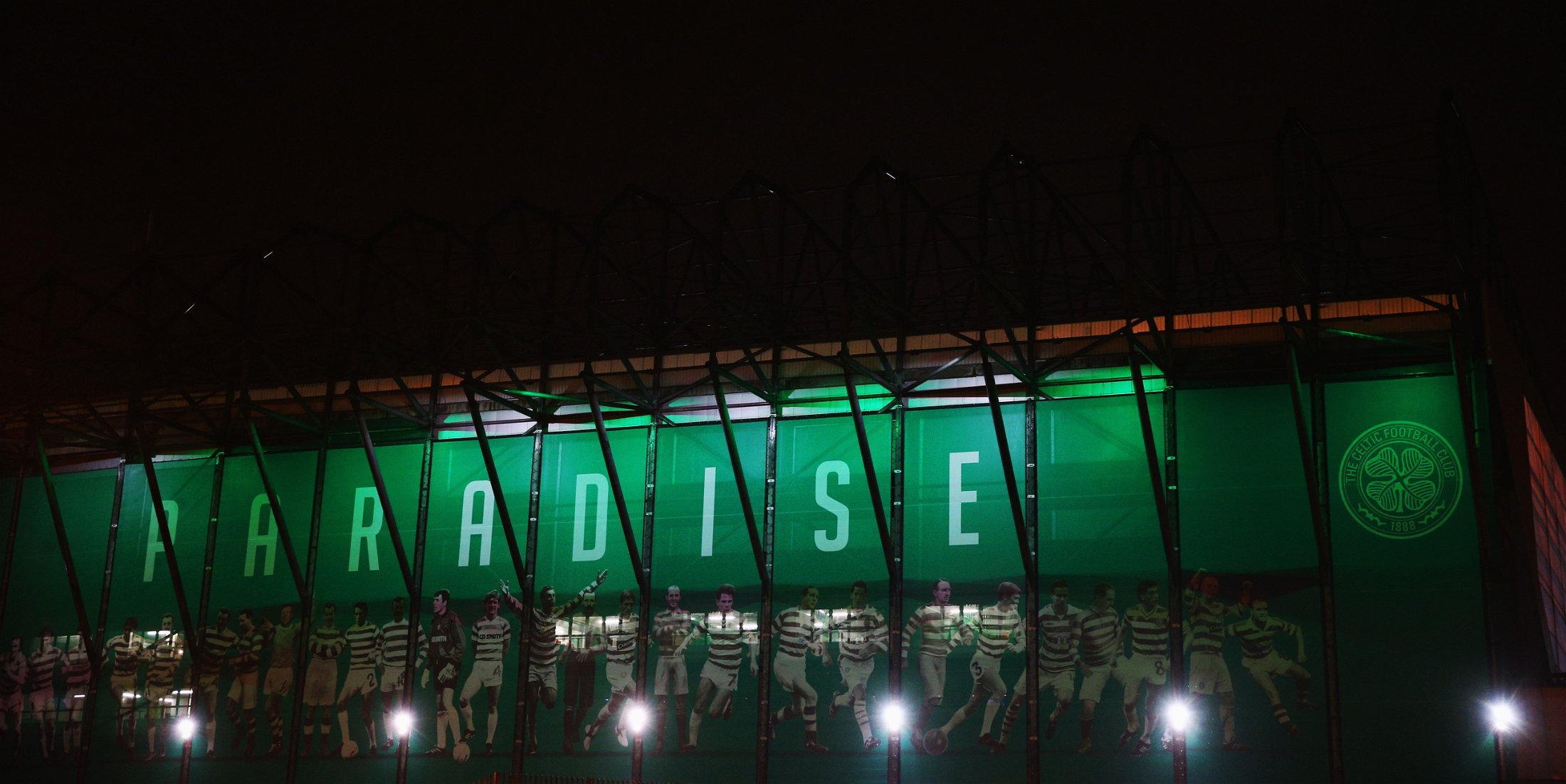 Ajer also gave an insight into the type of player he is, his role model in football and what fans can expect when he joins this summer.

I’m a holding midfielder that likes to be on the ball and likes to win it back again. That’s what I have done at Start and what I plan to do here.

I have many role models that I have watched on YouTube, such as Patrick Viera who is a great player in that position.

At Celtic, there are also holding midfielders that are very good and I need to learn from. I can’t wait to get back in the summer and start training with them and to learn everything.