Ronny Deila has praised his three substitutes today for their performance off the bench in Celtic’s 3-0 win over Inverness CT.

Scott Allan, Ryan Christie and Patrick Roberts all made an appearance, with the latter making his debut in the green and white Hoops.

Deila praised the impact his substitutes made and the hunger they showed when they were given their chance, much to the fans delight.

But we also had subs that came on who were lively and that’s a positive thing. They were very positive and had energy. They looked like they wanted to show themselves and I’d expect that when you play at Celtic Park.

They played with confidence and worked hard. That’s the combination I’m looking for. They have skills that can open defences and they take people on so that’s positive.

I could have put them on at half-time but maybe we wouldn’t have gone on to win, it’s hard to say. 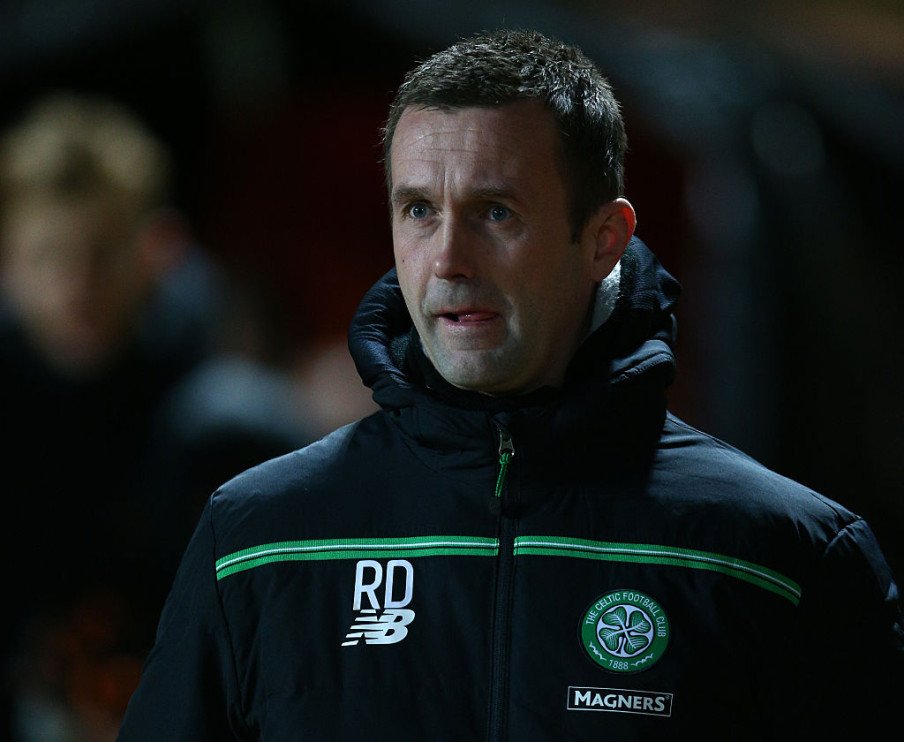 Two goals from Leigh Griffiths and another from Gary Mackay-Steven gave Celtic a comfortable victory after a hard-fought first half.

Celtic struggled to create any clear-cut opening’s but a deflected shot from Mackay-Steven on 54 minutes was quickly followed by a second from Griffiths.

The striker bagged his 32nd goal of the season in the final minute of the game as the win over Caley Thistle moved Celtic six points clear at the top of the table.

In the first-half we didn’t create enough and had too many sideways passes. We were too slow but the second-half was more direct and we got more movements.

Defensively we were good. They had a set-play chance and a one-on-one with the goalkeeper. That was a good save but outside that they didn’t have anything.

If we win games the others have to cope with that. If they do that, it’ll be tough all the way but we can’t do anything about that. We just have to do everything we can to get three points.

With the possibility of being nine points clear before Aberdeen play again, due to a Friday night game against Hamilton, Celtic could behind to open up a gap and move closer to a fifth league title in a row.