Celtic face an interesting prospect in Greenock Morton tomorrow, but will lightning have hit Paradise twice by 2pm on Sunday?

The last time the two teams met, an extra time penalty from Dougie Imrie was enough for Greenock Morton to steal the victory and leave Celtic Park with a place in the quarter-final of the League Cup. That same season, an added incentive was there for Celtic to win both cup competitions, given that the finals of both tournaments were held inside Paradise.

Two seasons later and here Celtic are, aiming for a league and Scottish Cup double, which becomes essential to cap off what has been a very average season. Revenge should be on the mind of some Celtic players tomorrow as seven current first-team players who were beaten by Morton played that night. What was similar that night, to this season’s performances, was the Hoops inability to kill off teams. 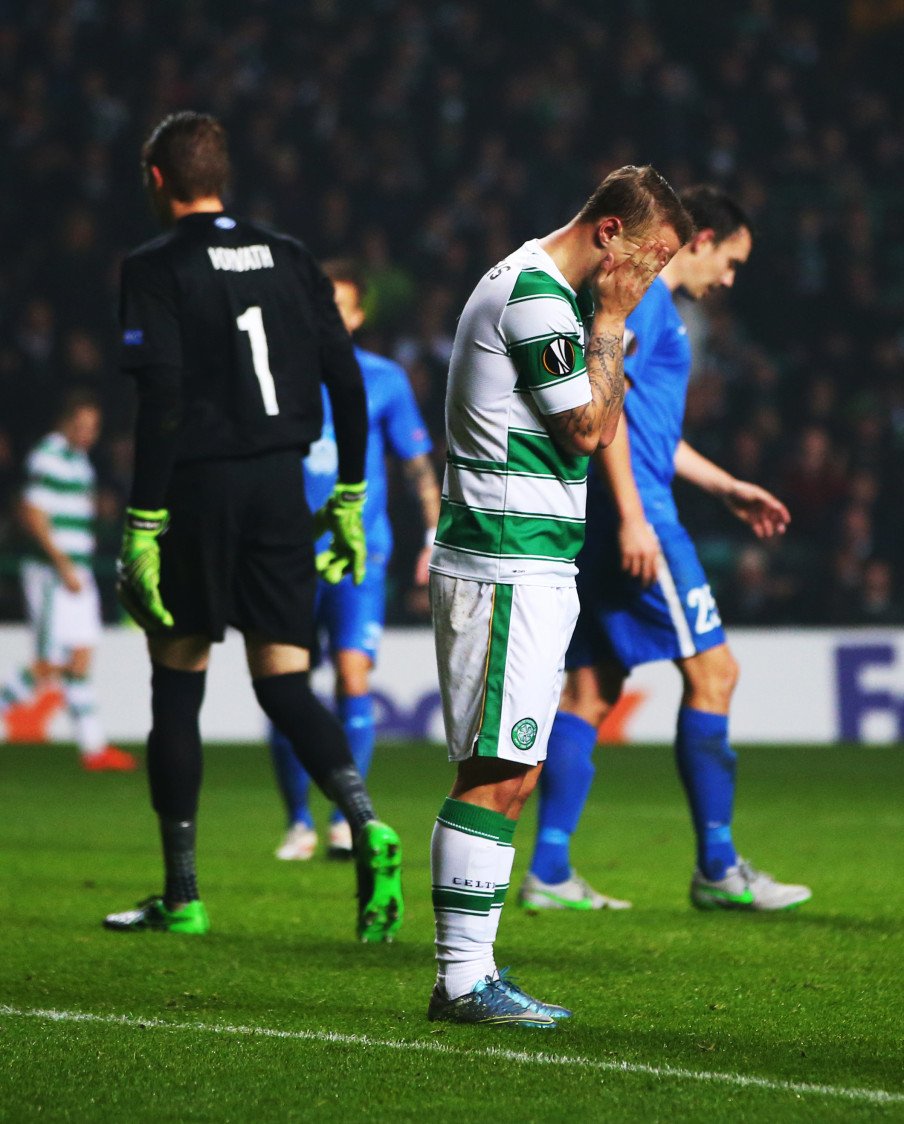 On that infamous night, Celtic had 25 shots, 15 of which were on target. They hit the bar and the post, but just couldn’t find the net. They were not clinical and ultimately that’s what cost the Bhoys a spot in the next round, as a handball from Efe Ambrose in extra time, allowed Morton to pinch a win, with their only shot on target in the match.

Sometimes fairytale stories happen, when a lower league side isn’t supposed to win a cup tie, but you see it time after time because the bigger side just isn’t professional on the day and just can’t find the target. And this is what’s important tomorrow. In the two Scottish Cup ties this season, Celtic have done enough to go through but will have to up their tempo if they want to beat Morton and show some fight in the business end of the season. 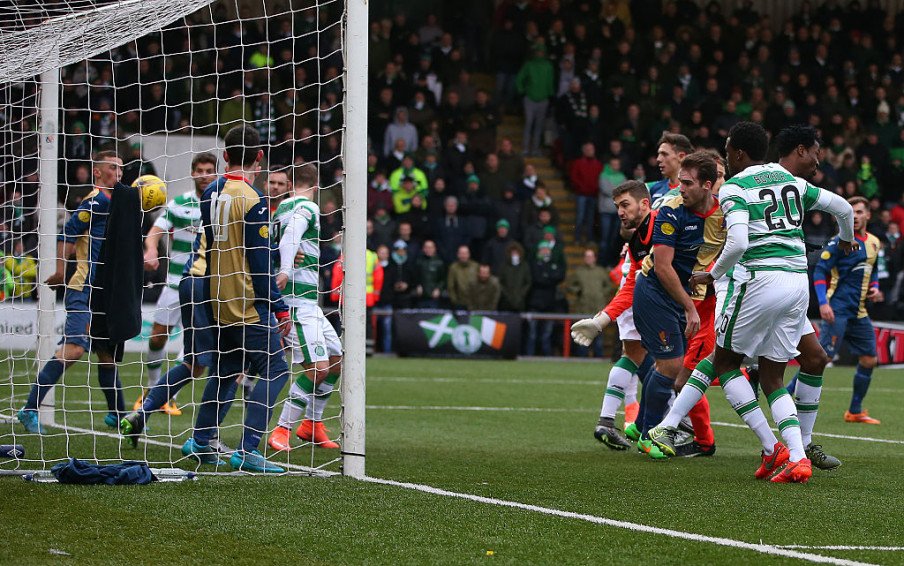 Morton, who are sixth in the Championship, are just two points off the final play-off spot, have had a good number of results this season including a 2-2 draw at Ibrox and a 3-0 win at Easter Road last week. What Ronny Deila and the management staff must do, is put out an XI capable of putting on a performance that will restore some faith for fans.

Celtic have only named an unchanged team once this campaign and it came last month when they faced Ross County and Inverness at Celtic Park. Both matches ended with a home win, but having gone 45 games into the season, Deila is still to find the perfect formula for putting out both a solid defensive and attacking XI on a consistent basis. 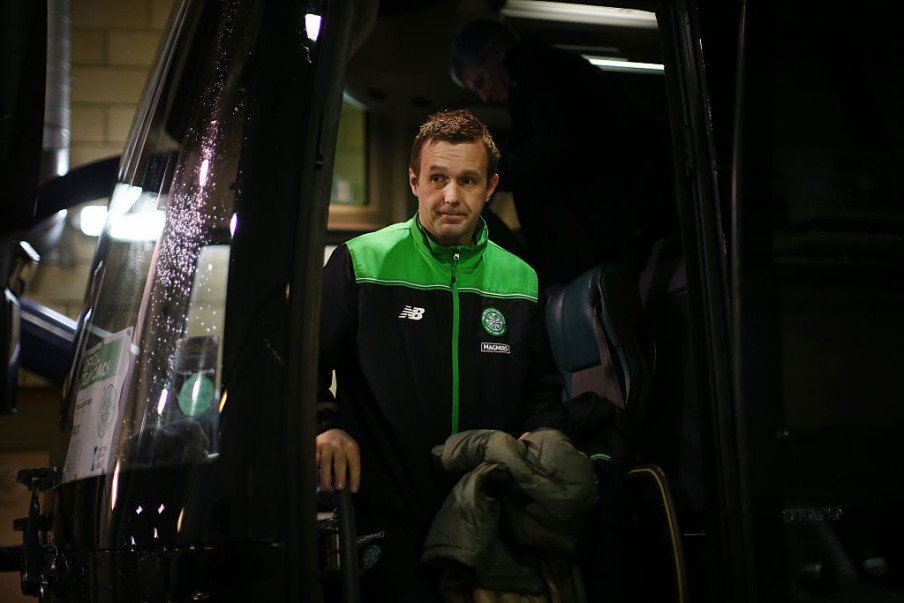 Will tomorrow be the day when the team selection is right and the players attitude is better than the past few months, or will Celtic fans face further embarrassment by being dumped out of the Scottish Cup again by a lower league side? Only time will tell, but one thing is for sure,  a plucky Morton side will provide a sterner test than many imagine.