Tom Rogic says yesterday was a special moment after scoring the winning goal yesterday against Kilmarnock.

The 23-year-old scored a scintillating goal in the final minute of normal time to give Celtic all three points to Rugby Park.

Four points clear, the Ronny Roar is back, and we scored this beauty today. Football is a fun old game. pic.twitter.com/YTQzjS70VB

It looked like Ronny Deila’s side were heading for their third draw of the season against Killie, but Rogic picked the ball up from 30-yards out and fired the ball into the top left corner.

As quoted by the official Celtic website, he said:

I don’t think I’ve scored a better goal. It was a special moment and it’s a goal I won’t forget anytime soon. It was obviously very important for the club, given the circumstances, so I was just delighted to change the match and have an influence.

There wasn’t much time left, and as a substitute you try and have an influence on the match anytime you come on and fortunately, I was able to do that, and I’m just happy to help the team and get the win. 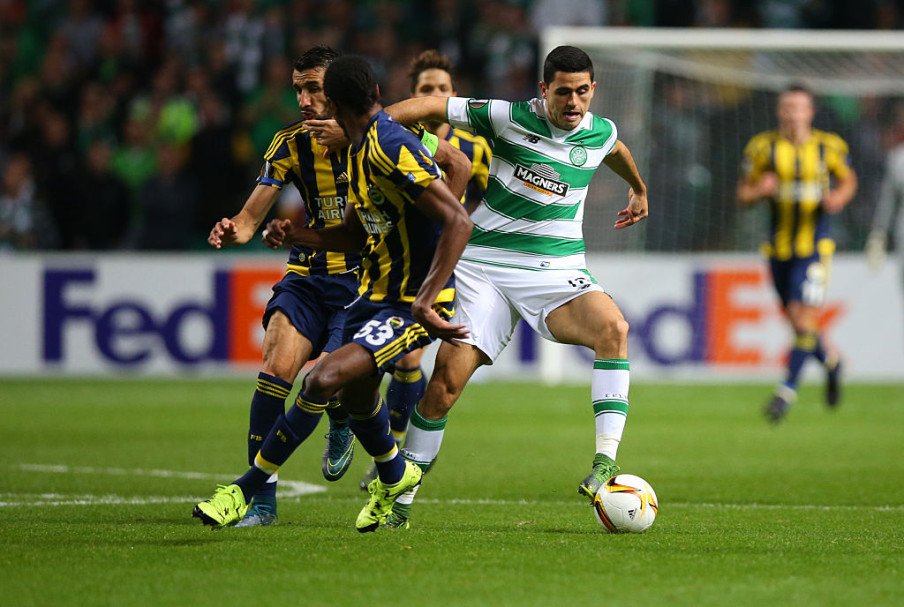 The Aussie international is still engaged in contract talks after he rebuked claims that he was set to reject a new contract and leave Paradise for England in the summer.

Under the watchful eye of Deila, Rogic has shown fans what he is capable of and has made 30 of his 45 Celtic appearances this season scoring seven goals and providing five assists.

With the international break coming up, the midfielder will be hoping to make an impact against Tajikistan and Jordan before returning to Glasgow to prepare for another crucial game against Hearts.