Brendan Rodgers has been appointed as the new Celtic manager and will take over the reigns from this summer.

The news was confirmed by the official website and becomes the 18th manager in the Hoops’ history on a 12-month rolling contract.

He will be officially unveiled on Monday and will meet fans as well as holding his first press conference in charge of the five-in-a-row league champions.

I am absolutely delighted to be named Celtic manager. This is genuinely a huge honour for me. I have followed Celtic all my life and to be given this fantastic opportunity and to be part of such a truly great football club is a dream come true.

I will give my new role everything I have and do all I can to bring our supporters exciting, entertaining and winning football.

I know what a magnificent support Celtic enjoys and I can promise our fans one thing – that I will be doing everything I can to give you a team that you can be proud of and a team that delivers.

I can’t wait to be in Paradise with our team and our fans as we all get to work. 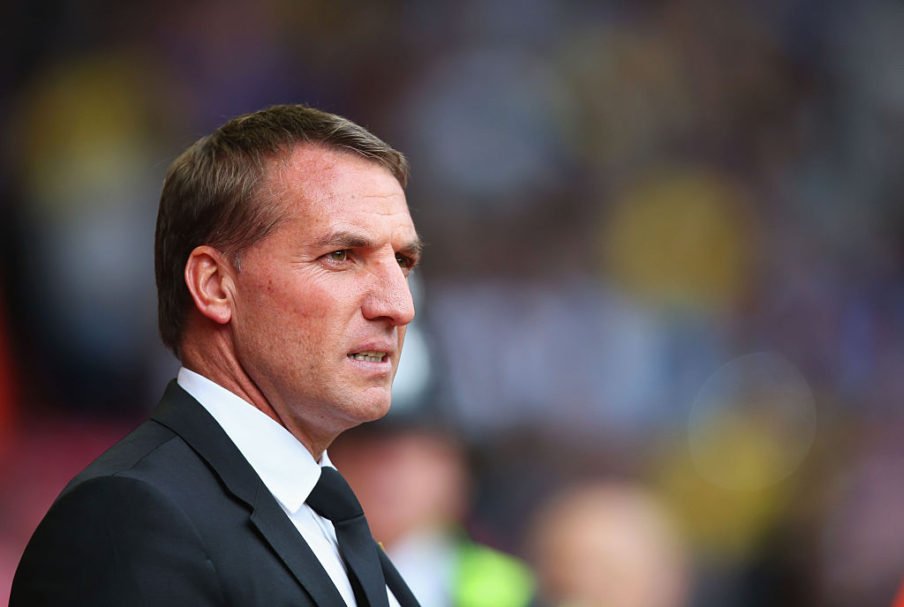 Talks between Celtic’s hierarchy and potential candidates went on for several weeks as they interviewed at least six potential suitors for the vacant job, following Ronny Deila’s decision to leave the club after two years in charge.

Rodgers came within touching distance of a Premier League title in 2014 with his former club Liverpool, only to fall short in the closing games.

The 43-year-old has also had spells at Watford, Reading and Swansea City, and worked at Chelsea as the youth team head coach and reserve team manager under Jose Mourinho.

Under the guidance of Tommy Burns, Rodgers began his career in management after being forced into early retirement and was appointed as the head of youth development at Reading by the Celtic legend.

With the lure of potential Champions League football and trophies, several candidates put themselves in the frame to take over the reigns at Celtic this summer – but it was Rodgers who impressed the most.

Are you happy with Brendan Rodgers' appointment? 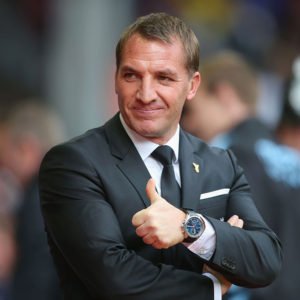 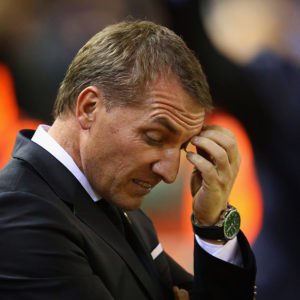 Celtic’s season will begin earlier than all top European sides due to the Champions League qualifying rounds beginning in mid-July.

Fans will hope this appointment can help steer the club back in the right direction on the European stage after three-year absence from the premier European club competition.