Strikers Stefan Scepovic and Carlton Cole are leaving Celtic permanently after disappointing spells during their time at the club.

Getafe have chosen to take up a compulsory purchase clause of £1.5 million in Scepovic’s contract rather than pay a cancellation fee which will see him move to Spain permanently.

The latter, a former Chelsea and West Ham player joined at the beginning of October as a free agent but struggled with injuries throughout his time in Glasgow.

Cole made just five appearances, scoring one goal as Celtic exercised an option in the 32-year-old’s contract to release him. 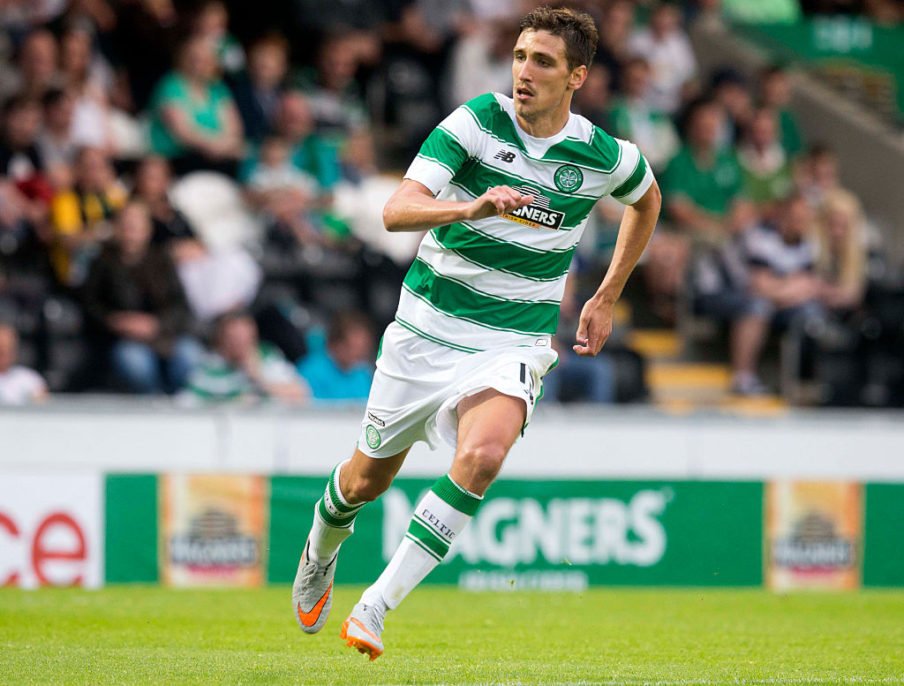 Scepovic joined Celtic for £2.3 million in September 2014, but failed to impress Ronny Deila during his first season in Glasgow.

Having made just 26 appearances and scored five goals, the Serbian was loaned out to Getafe last August where he has scored six times in 35 appearances.

The 26-year-old has left the club permanently to join La Liga side Getafe on a permanent basis.

As a result of Brendan Rodgers’ arrival that was confirmed yesterday, the club are clearing out the dead wood to make way for new faces capable of taking the Hoops back to the Champions League.