Stefan Johansen was forced off early with an ankle injury during Celtic’s most recent friendly against Maribor and will go for a scan today to assess the damage.

He apparently hurt the ankle in the warm-up but felt fine to play, although he was then taken off after around half an hour as he felt the injury again.

After playing out a bore-draw in Slovenia, Celtic will now fly to Gibraltar to face Lincoln Red Imps in the Champions League second qualifying round, and the only real talking point is if Johansen will be fit enough to play. 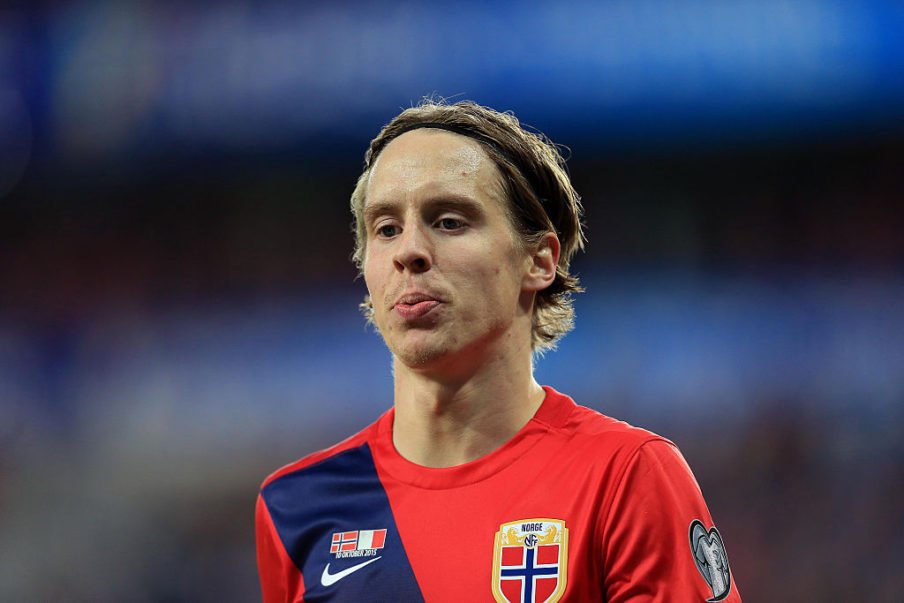 As reported by George Grant of the Daily Mail, manager Brendan Rodgers seems to think that the Norwegian will be fine to play in the game, although against such weak opposition, he could choose to rest Johansen, knowing that a second-leg at home is always there if things don’t quite go according to plan on Tuesday evening.

Speaking about the injury, Rodgers said:

Stefan is fine. We’re sending him for a scan in the morning. It’s a precaution. He felt his ankle in warm-up. There was nothing in training yesterday. We’ll see how he is in the morning.