According to the Nottingham Post, Celtic are on the verge of signing Chelsea striker Patrick Bamford.

The report says that Celtic are on the verge of signing the striker as Brendan Rodgers looks to bolster his attacking options.

Rodgers is looking for a striker to push Leigh Griffiths and Moussa Dembele for a place in the team, with Bamford seen as the man to do just that. 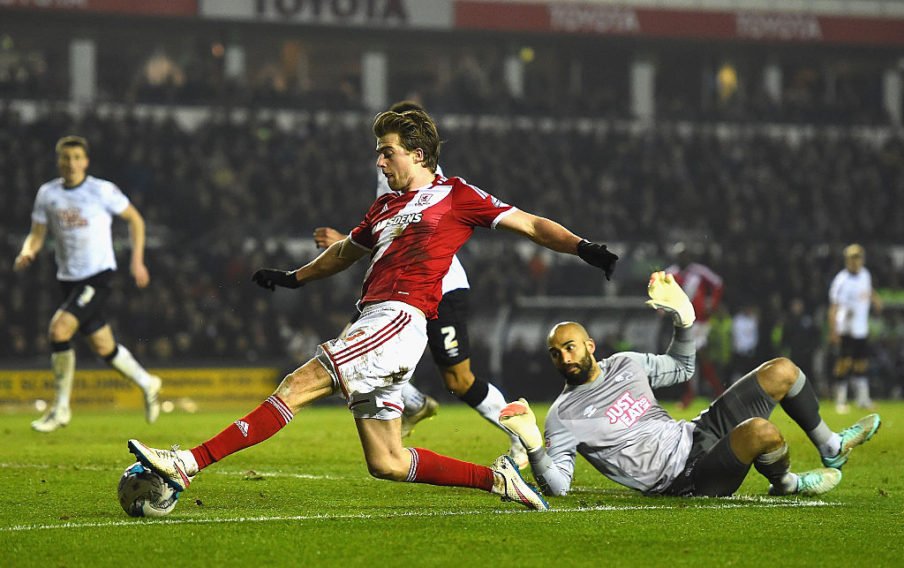 Bamford had loan spells in the Premier League at both Crystal Palace and Norwich respectively last season, but failed to score a single goal. This may be why Chelsea are seemingly open to an exit for Bamford, which Celtic now look set to capitalise on.

The 22-year-old could move to Celtic to finally kick on in his career, having made no competitive appearances for Chelsea in four years at the club so far.

He did look to finally have a breakthrough season whilst on loan at Middlesbrough in the 2014/15 season. he won Championship player of the season, scoring 19 goals, but his career has stalled since then.