Celtic may have eased to victory last Wednesday night against Lincoln Red Imps, but there is no denying that FC Astana are far tougher opposition. The Kazakhstan side are of a far higher calibre, and Brendan Rodgers side will have to be more alert and sharp.

So what do we know about Astana?

Founded in 2009, Astana, have been champions of Kazakhstan for the last two seasons but they also reached the Champions League last season. Astana, play in the Astana Arena, which will be familiar to some fans when Celtic played Shakhtar Karagandy there and were beaten 2-0. With a capacity of 30,000, an artificial surface and searing heat, it will provide the Hoops with tough conditions. 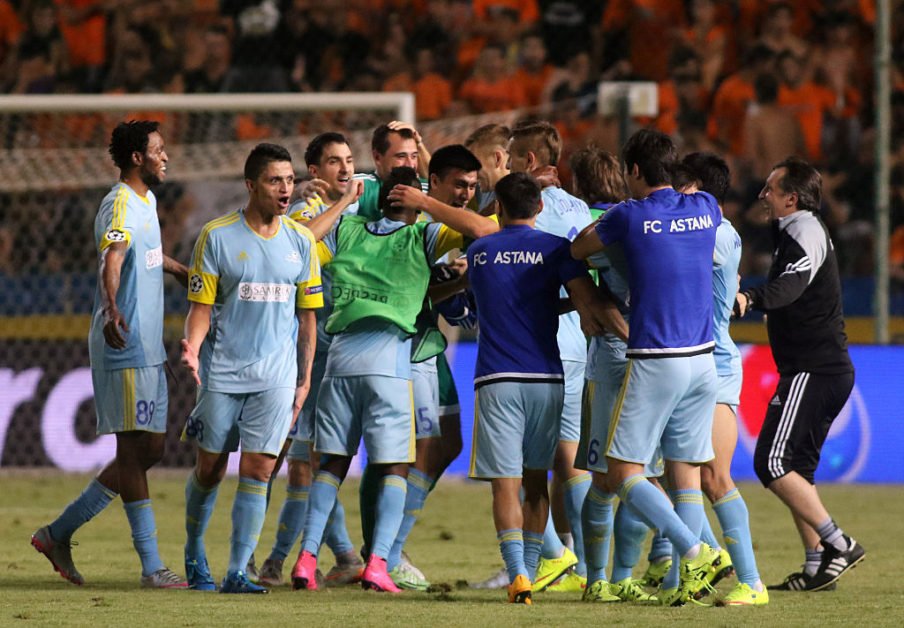 Shockingly they have a ton of European experience in the last few seasons. In the 2014/15 season, they managed to reach the last round of the qualifiers for the Europa League, only to be hammered by Villarreal 7-0 in aggregate in the play-off stage.

However, last season Astana really did exceed expectations and managed to go negotiate three qualifiers and become the first ever side from Kazakhstan to be in the Champions League group stages. If you thought that was impressive for a side that had only been formed seven years ago then you’ll be very surprised by this. 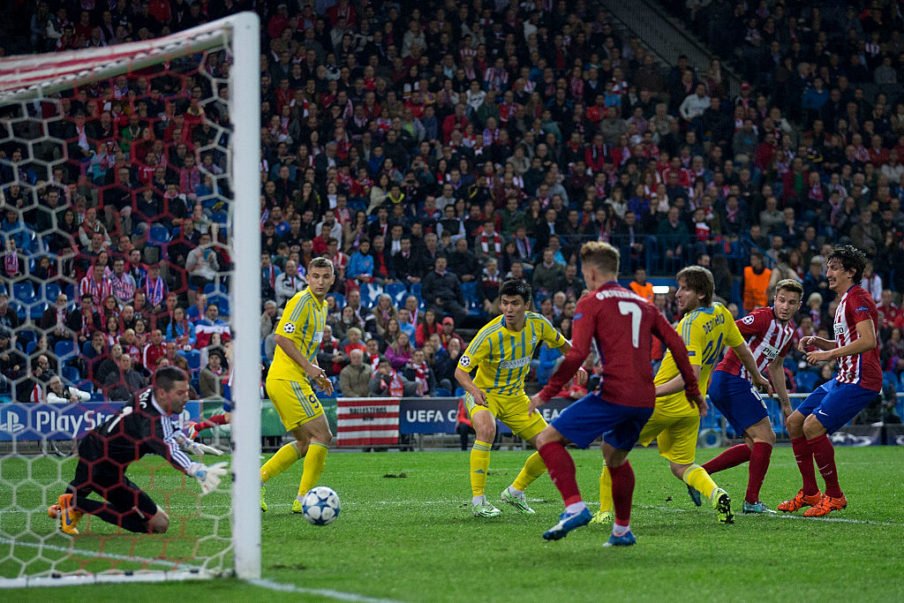 Astana manager, Stanimir Stoilov, will have a full team to select from but one to look out for is Agim Ibraimi. He played for the Maribor side who knocked out Celtic in the play-off round of the Champions League, and is known to produce on the big occasion.

As well as him, the Hoops have to watch out for centre-back Marin Anicic. He who scored both goals to dump out Lithuanian side, Zalgiris Vilnius, will provide an aerial threat. However, Astana faced an almighty scare when they were minutes away from being knocked out on away goals, before Anicic saved them to progress through.

Serhiy Malyi, Roger Canas and Aleksandr Mokin are also familiar to some Hoops fans, both of whom played against Celtic for Shakhtar Karagandy.

Where the tie could be won and lost

The big talking point about this tie is will Celtic have enough to see off Astana without adding to the squad? You would think so, however if complacency comes into the mix then Celtic will face problems. It’s clear that the Hoops haven’t been good enough but Rodgers has got the side playing a better style of football, but still needs more time to be fully implemented.

One key battleground will be set-pieces. Astana can cause a threat from them, and while last season the Hoops had their fair share of set-piece problems, you would hope that Rodgers and co have set them up defensively to deal with those problems. 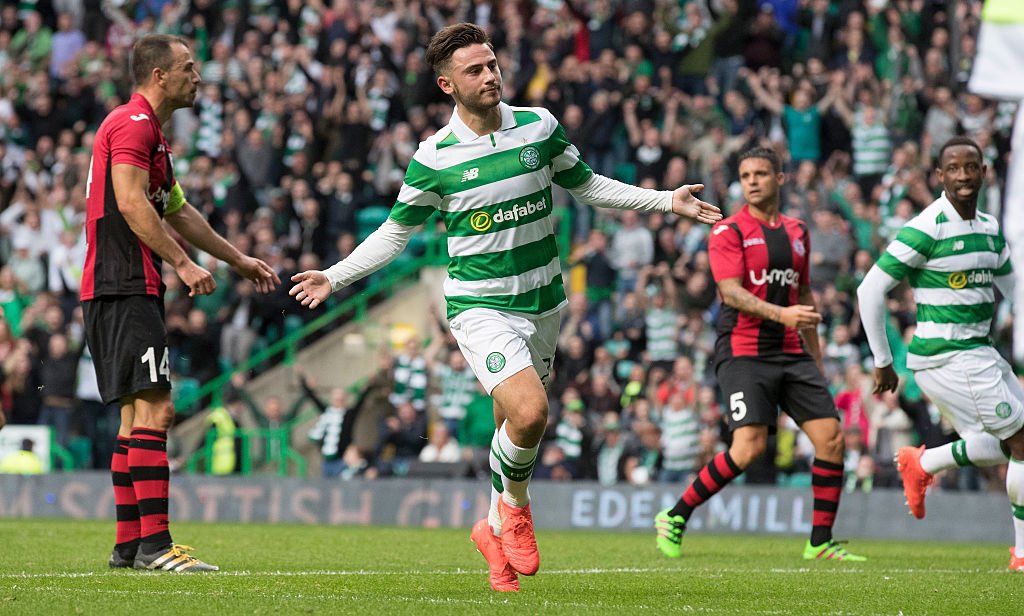 What is vital I think for this tie, is to get an away goal. An away goal will automatically put Astana under pressure. If Rodgers asks the side to pressurise the Astana team in the first 10-15 mins in Kazakhstan and an early goal comes from it, then there is no reason why the Hoops can dictate this tie.

And if things don’t go Celtic’s way in the first-leg, then there will be a packed out Paradise for the second-leg, where the fans will roar them on from start to finish, and give Celtic that boost on vital nights.