Nir Bitton is awaiting the results of a scan and could Wednesday night’s crucial Champions League tie against Astana after rolling his ankle at the weekend.

The Celtic midfielder is suspected to have picked up medial ligament damage against Barcelona in Dublin after clashing with Arda Turan in the opening minute.

He later admitted that he felt the pain right away, and continued because he didn’t want to go off and miss the chance to play against the Catalan giants.

As quoted by the Herald Scotland, the 24-year-old said:

To be honest, the first 10 seconds I felt that I couldn’t stay on. But then, when your body’s warm and the adrenalin, it’s a big game and you what to play, I carried on.

Maybe I should’ve gone off. But I didn’t want to. Hopefully I’ll be okay for Wednesday. It’s still a bit swollen, but we will see. 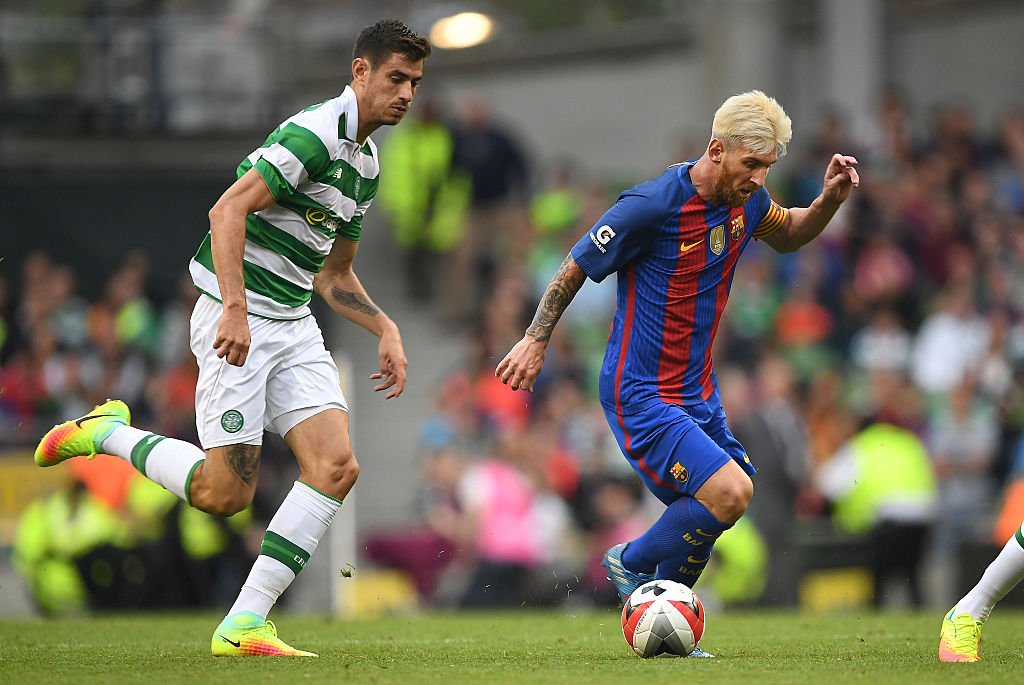 Celtic lost the International Champions Cup tie 3-1 on Saturday, but would have taken a lot from the game going up against the likes of Lionel Messi and Luis Suarez.

Speaking further about his ankle injury that resulted in him leaving the stadium in a protective boot, Bitton added:

Hopefully, we’ll see today [Monday] how I feel and that I have a chance. It’s too early to say now about my ankle. I don’t know just now.

Bitton has been regularly linked with a move away from Paradise this summer, but has maintained that he is more than happy to remain at one of the “biggest clubs in Europe”.

To be honest I don’t think of talk of other clubs. I’m really happy where I am now. Celtic is a big club, it’s a big honour for me to be part of this club. As long as I’m here I will try to do my best and hopefully I will stay for many years.

Should Bitton start on Wednesday if he is fit? 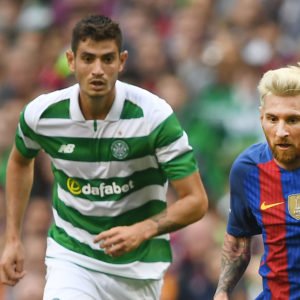 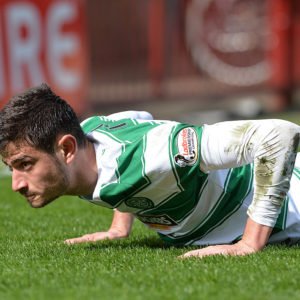 With the Champions League playoffs just around the corner should Celtic progress this week, Bitton will hope he doesn’t miss too much action if he is unable to play on Wednesday.

Brendan Rodgers side have an away goal advantage after their 1-1 draw in the first leg in Kazakhstan, and a scoreless draw will see them progress to Friday’s draw.