According to GFFN, both Barcelona and Real Madrid had scouts watching Celtic striker Moussa Dembele in action in the Champions League last night.

The 20-year-old striker has gotten off to a flying start since joining Celtic on a free transfer from Fulham in the summer, scoring seven goals in 12 appearances across all competitions, including a hat-trick against Rangers in the Glasgow Derby.

Having begun his career with PSG, Dembele joined the West London club for £300k in 2012 and went on to score 19 goals in 64 appearances for Fulham. 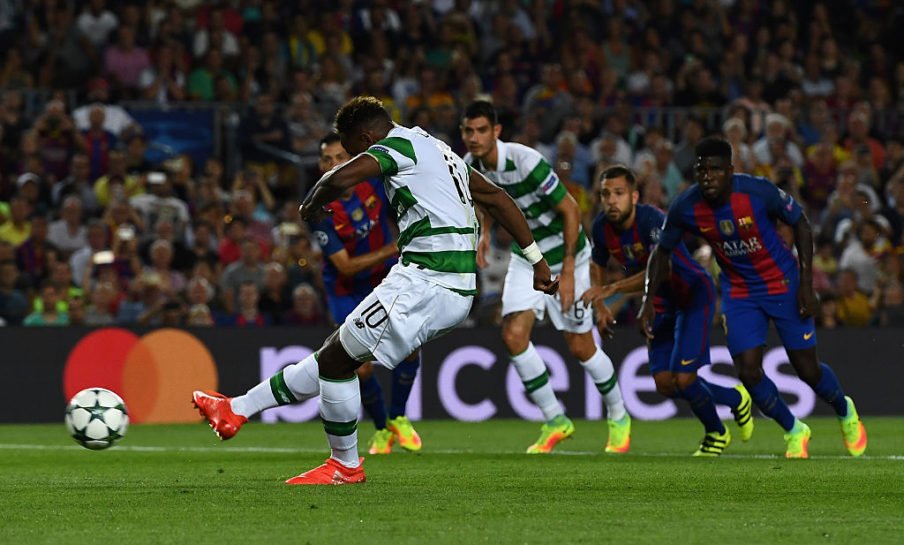 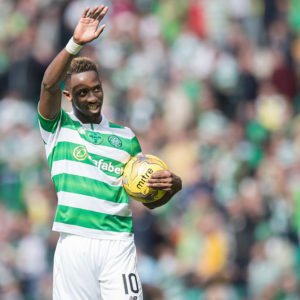 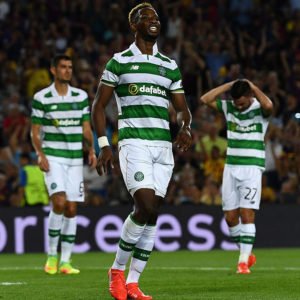 Last night, Celtic travelled to the Camp Nou to take on Barcelona in the Champions League and lost 7-0. The hosts had eyes watching Dembele, as did their La Liga rivals Real Madrid.

Dembele missed a penalty on the night but the France U20 international still has a big future ahead of him in the game and hopefully under the tutelage of Brendan Rodgers he can develop into one of the best young forwards in British football.