Two late goals from James Forrest and Moussa Dembele saw Celtic progress to the semi-final of the League Cup, but they left it late to secure their place in the next round.

As quoted by Sky Sports, Rodgers said after the game:

I wasn’t pleased at half-time. We have to be more clinical than that.

We had 13 shots on target and probably another 13 which weren’t on target so to score only the two goals was disappointing. You have to be more ruthless than that.

We deserve the credit for the patience but performance-wise we will obviously play much better. 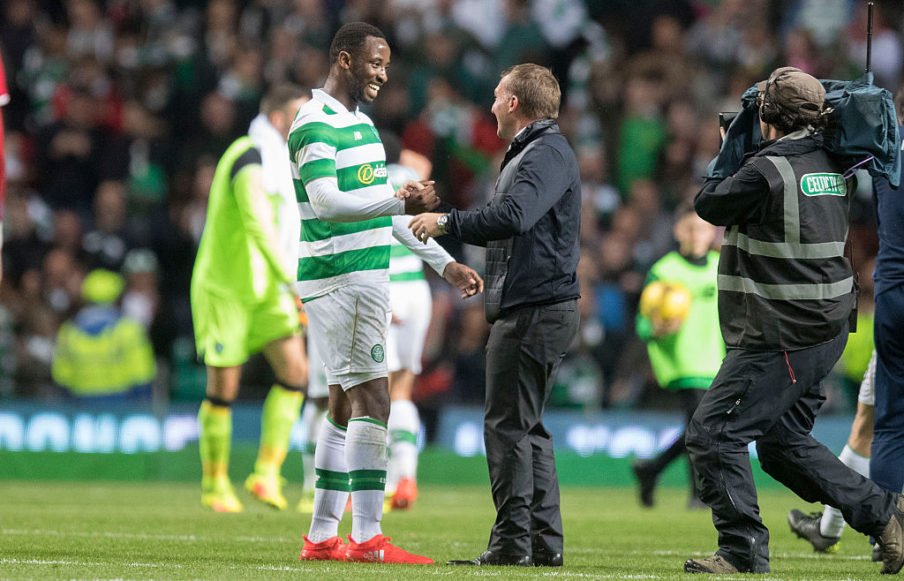 Rodgers side were frustrated for large parts of the game, and had over 30 shots on goal but only managed to test Neil Parry in the Alloa goal a handful of times due to their poor finishing.

A brilliant cross-field pass from substitute Ryan Christie to Forrest put the winger through as he cut inside before firing a shot with his weaker foot into the bottom right corner.

Dembele doubled the Hoops’ lead in the final minute of the game with a terrific solo goal that flew into the top right corner.

Celtic are in action again on Saturday when they face Kilmarnock at Paradise ahead of their Champions League clash with English Premier League leaders Manchester City.