Celtic defender Efe Ambrose has reportedly been offered a trial with English Championship side Wolverhampton Wanderers.

The centre-back has rarely featured this season, and has struggled to break into the current first-team due to the competition, causing him to fall down the pecking order.

According to Own Goal Nigeria, Ambrose could be offered a way out of Celtic and last played for the club in the International Champions Cup against Barcelona.

It looked likely that the 28-year-old was leaving in the summer when it was rumoured that clubs like Standard Liege and Bayer Leverkusen were interested in him, but the Nigerian chose to stay and fight for his place at the Glasgow club. 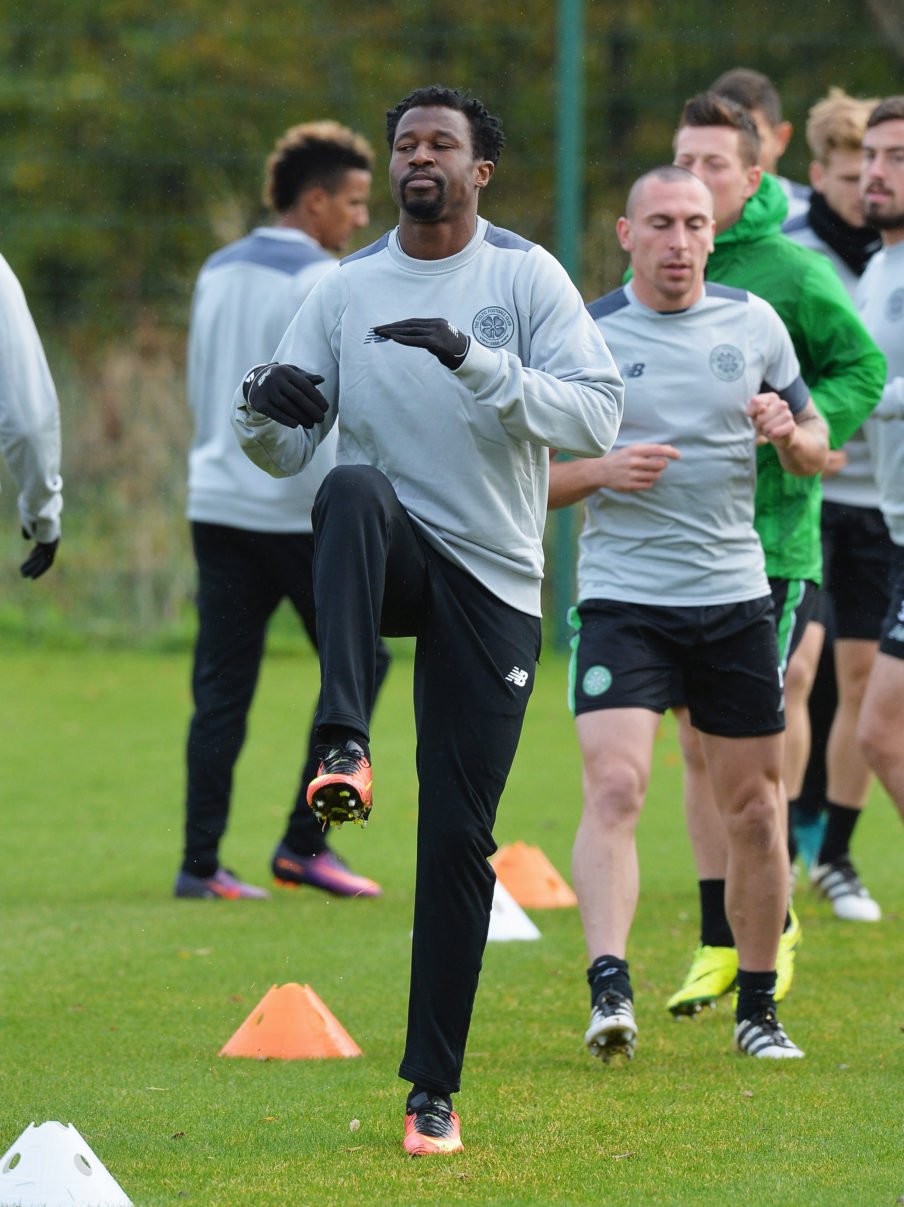 Ambrose’s current contract at Rodgers’ side expires in the summer, meaning he is free to talk to clubs from January onwards.

New Wolves boss Paul Lambert is said to be interested in giving Ambrose a trial with the club, who are currently 19th in the Championship.

His four years at Celtic were definitely eventful, but not all in a good way. This opportunity may prove right in terms of his career, with first-team football seeming more likely at Lambert’s side.