Christie made just his third start of the season under Rodgers and impressed the Irishman last night in Celtic’s 2-0 win.

With Australian midfielder Tom Rogic out of Saturday’s trip to Ibrox, Christie could start alongside Stuart Armstrong and skipper Scott Brown.

Every player that’s come in has done very well and contributed to the team performance and result and Ryan was no different. 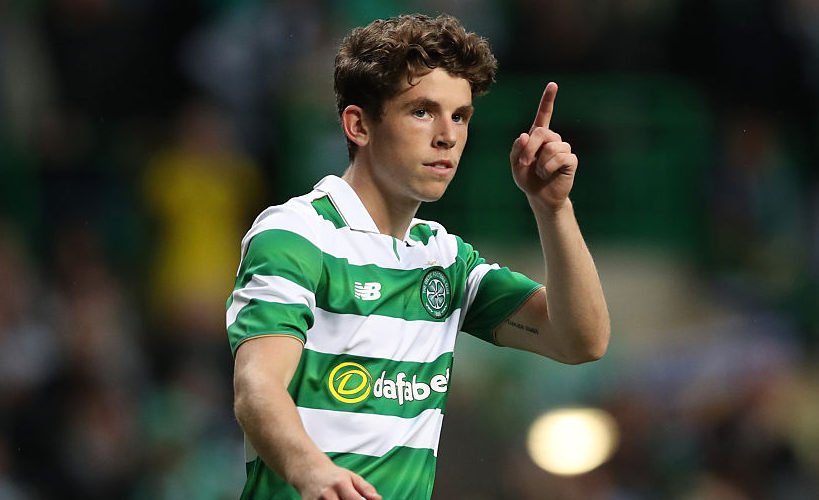 Rogic’s injury has opened the door for the young Scot to lay down a marker before the winter break as Rodgers’ preferred option with Rogic injured and Callum McGregor suspended.

Goals from Erik Sviatchenko and Stuart Armstrong gave Celtic a convincing win that moved them 16 points clear at the top of the table.

A 24-game unbeaten domestic run for the Hoops has seen them lift the Scottish League Cup and open up a massive lead atop the table, and will look to secure the league and Cup in 2017.

Celtic are in action again on Hogmanay against newly promoted Rangers at Ibrox, with kick-off at 12:15pm.