Kieran Tierney made his return from injury in yesterday’s Scottish Cup fourth round tie against Albion Rovers, and Brendan Rodgers was full of praise for the defender.

Tierney had been sidelined since suffering ankle ligament damage at the end of October, during training and underwent surgery on his ankle and shoulder.

He made an impressive return against the League One side, and the 19-year-old assisted Scott Sinclair’s wonder goal to open the scoring.

Following the final whistle, Rodgers was full of praise for the youngster’s performance.

You see how dynamic he is on that side and he and Scott have a great combination when they play so the plan was to give him 60-65 minutes, especially on an astroturf field as you look to protect the player. 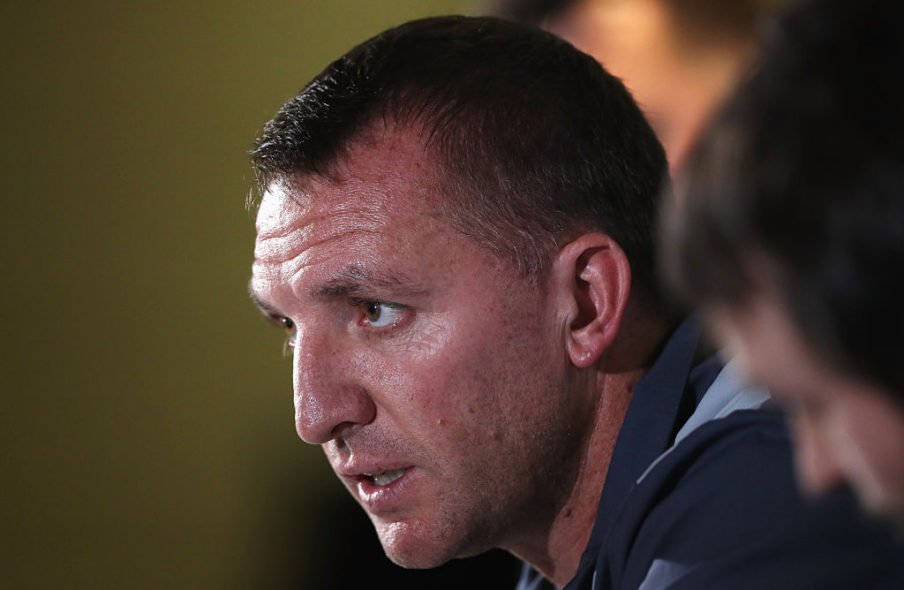 While the Scotland international was sidelined, Rodgers had a capable deputy in Emilio Izaguirre. The gaffer also gave a senior debut to 19-year-old, Calvin Miller in the game against Partick Thistle in December.

Will Kieran Tierney Start On Wednesday? 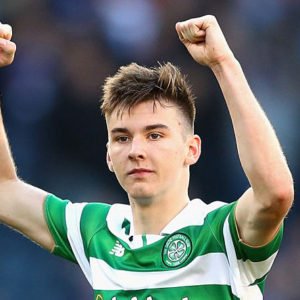 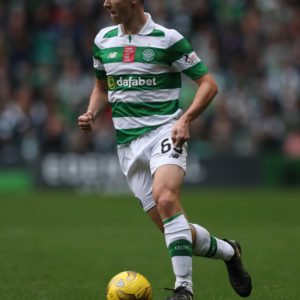 Tierney was substituted on the 61st minute and was replaced by Callum McGregor, and will now look to kick on as Celtic chase a domestic treble.

The Hoops are back in league action on Wednesday and will take on St Johnstone at Celtic Park with a 19:45 kick-off.