Moussa Dembele has hailed the relentless mentality in the Celtic dressing room after scoring his third hat-trick of the season against Inverness.

The 20-year-old became the first Celtic player since Henrik Larsson in 1999 to score consecutive hat-tricks, as Brendan Rodgers’ side cruised into the last eight of the Scottish Cup with a 6-0 win.

Our mentality is that we never stop until the last whistle of the game. We will give everything to score more goals as we are an attacking team. We never stop.

We know what we are capable of and when we create chances, with the quality we have the team in the team, it’s hard for us to miss. We just have to keep going and believing in ourselves and keep producing good football.

It was another one (hat-trick) and and I will keep working hard in training and hopefully there are more to come this season. 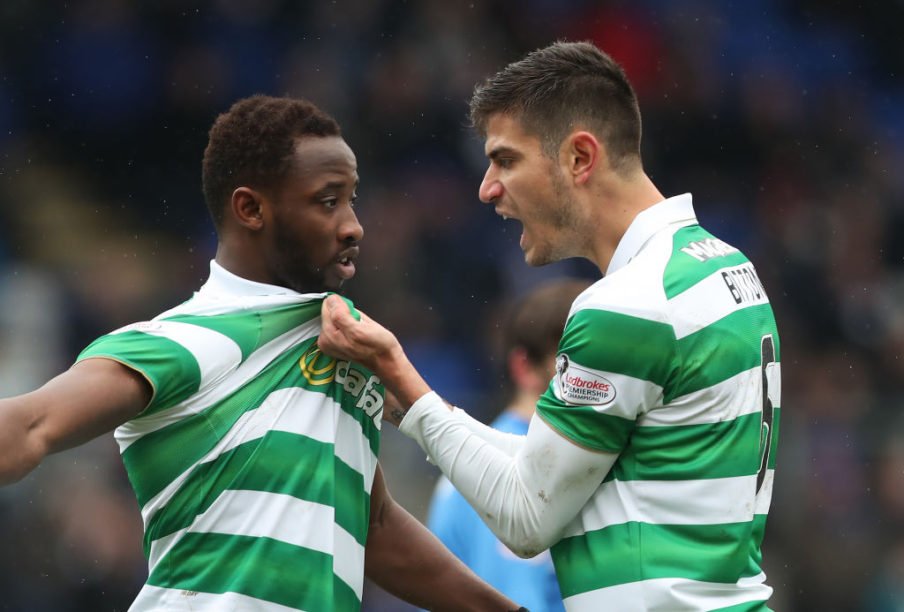 With 26 goals already this season, Arsenal are the latest club to join the long list of clubs interested in his services.

The Frenchman has maintained he is happy to remain at Celtic despite the continued interest from a number of Premier League clubs and clubs abroad such as PSG, Real Madrid and Barcelona.

Dembele will be in action for the Hoops again next Saturday against Motherwell at Paradise as they look to extend their 30-game unbeaten domestic run under Rodgers.