Brendan Rodgers has sent a warning to Celtic’s rivals insisting that his team will only get better next season.

Aberdeen were making strides and Glasgow rivals Rangers were promoted from the second tier, and having beaten Celtic in the Scottish Cup semi-final were looking to compete with the Hoops.

Celtic secured their sixth successive SPFL title with eight games to play and currently sit 27 points clear of Aberdeen in second and an astonishing 36 points clear of Rangers.

How have Celtic managed to elevate themselves this far above the rest? Brendan Rodgers believes it’s down to the players:

When I first came in here it was deemed that it was going to be a close season.

People looked at the Scottish Cup semi-final result last year and Rangers coming up to the top flight and Aberdeen were right in the race last season before falling away at the end.

The gap has been created by the players and their performance. It has not something that has happened by accident.

After taking Celtic into the Champions League group stages for the first time in several years and on course to secure a famous domestic treble, his first season at Parkhead couldn’t have done much better for Rodgers. 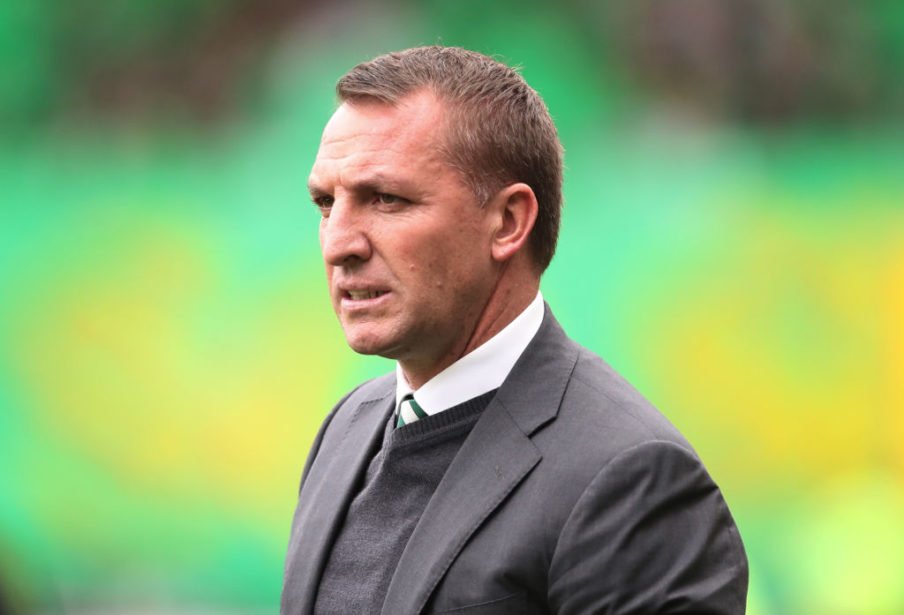 But, the Irishman isn’t resting on his laurels. Rodgers claims he wants to take this club forward and wants to extend that gap on his peers next year:

I don’t tend to think about it or worry about it, I only worry about Celtic, to take this club forward and improve the performance level of the team and if that creates a gap so be it.

My aim is to make the gap even bigger next season, get in a few more players of quality that can help the group again, to push on to the next level.

Every manager and every coach looks after their own club and I am sure every manager at the beginning of next season will be super-determined to play and work better and we will be no different.

Celtic have four SPFL games left to close out the season where they could break the 100-point barrier and then the Scottish Cup final with Aberdeen to follow as they look to finish the domestic season unbeaten in all competitions to round off the season.

If Rodgers achieves that, it really is hard to see how he can top it next year!