Celtic got a good look at Aberdeen’s Jonny Hayes in the Scottish Cup final last weekend, with the Irish international opening the scoring and it appears that Brendan Rodgers wants to have him scoring for, not against, his side next season.

Despite the fact that Hayes has two years left to run on his contract at Aberdeen, there seems to be an acceptance that he’ll leave the club this summer to join either Celtic or a side in the English Championship.

Birmingham City, Cardiff City and Nottingham Forest are all said to be interested in the 29-year-old so if Celtic do want him, they may face a battle for his signature. 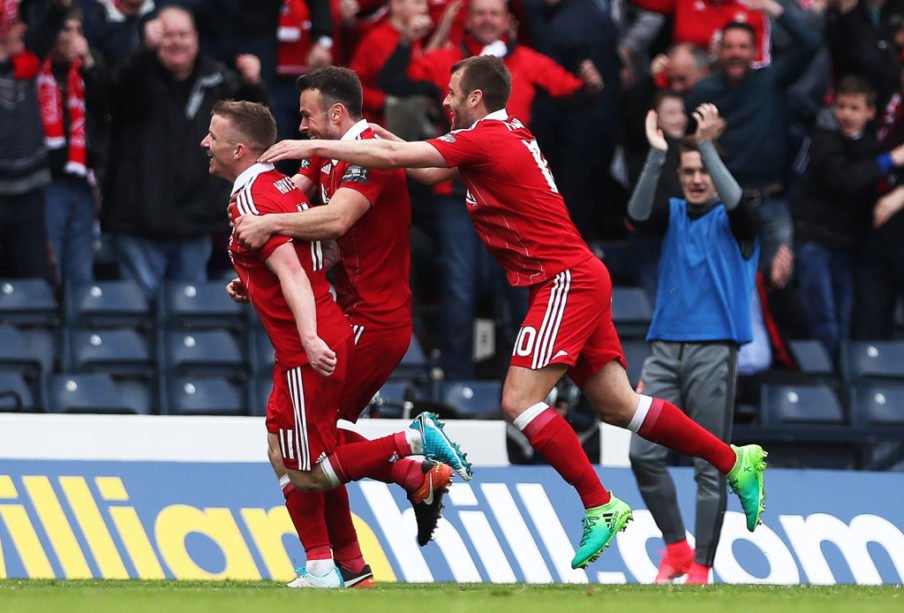 However, according to a report in the Press and Journal, the Dons are hoping to do a player-plus-cash deal with Celtic in order to get Ryan Christie signed on a permanent deal.

According to the report, Celtic value Christie at around £500,000 so there is every possibility that they could send him and £500,000 to Aberdeen and get Hayes in return.