Celtic allowed Saidy Janko to go out on loan last season but unfortunately for him, injuries meant that he didn’t really feature much for Barnsley in the English Championship.

However, he apparently did enough in his 14 appearances to impress some scouts as it is being reported that Bristol City, Reading and Sheffield Wednesday are all interested in signing him this summer. 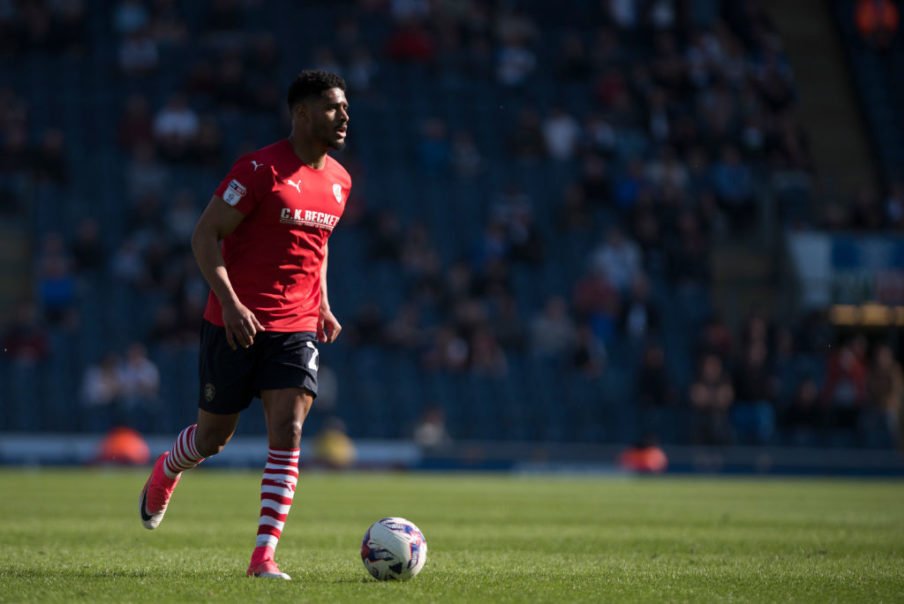 The 21-year-old is set to report back for pre-season duty with Celtic but it looks like he is pretty far down Brendan Rodgers’ pecking order and there is a growing sense that he could be sold.

The right-back joined Celtic from Manchester United back in 2015 but he’s never really been able to establish himself as a first-team starter, so it is no surprise to see him linked with a move away.

The Swiss U21 star is hoping to earn international recognition this season and as such, a move to somewhere where he can play regular football would likely appeal to him.