Celtic defender Saidy Janko has joined Ligue 1 side Saint Etienne on a permanent deal until 2021, just two years after signing for Celtic under Ronny Deila.

Janko was always likely to leave Celtic this summer and was a reported target for English sides Bristol City, Reading and Sheffield Wednesday but it looks like he will move to France.

The 21-year-old joined Barnsley on loan on transfer deadline day last summer after Brendan Rodgers seemingly deemed that he was not needed in his squad, despite using him in the early stages of the Champions League. 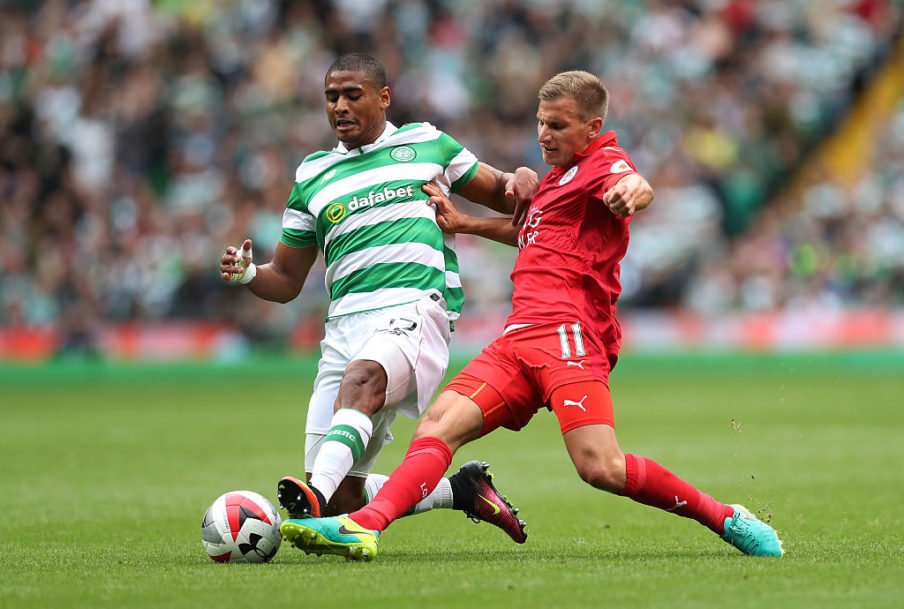 He failed to really make an impact for the Championship side due to injury but that’s seemingly not put off the Ligue 1 side who have signed him on a permanent basis.

There is no word regarding the fee that Celtic will receive for the former Swiss U21 international, but it is another player surplus to requirements under Brendan Rodgers’ management who has left the club.