Celtic have reportedly stepped up their interest in signing highly-rated St. Mirren midfielder Lewis Morgan with scouts raving about him, according to the Daily Express.

Morgan began his early career with Rangers before leaving as a 15-year-old in 2012 to join the St. Mirren youth ranks where he has developed into a first-team regular in recent years.

Primarily an attacking midfielder, the 21-year-old can also play on either wing and has enjoyed a terrific start to the 2017/18 season, netting six goals and providing three assists in 12 appearances across all competitions. 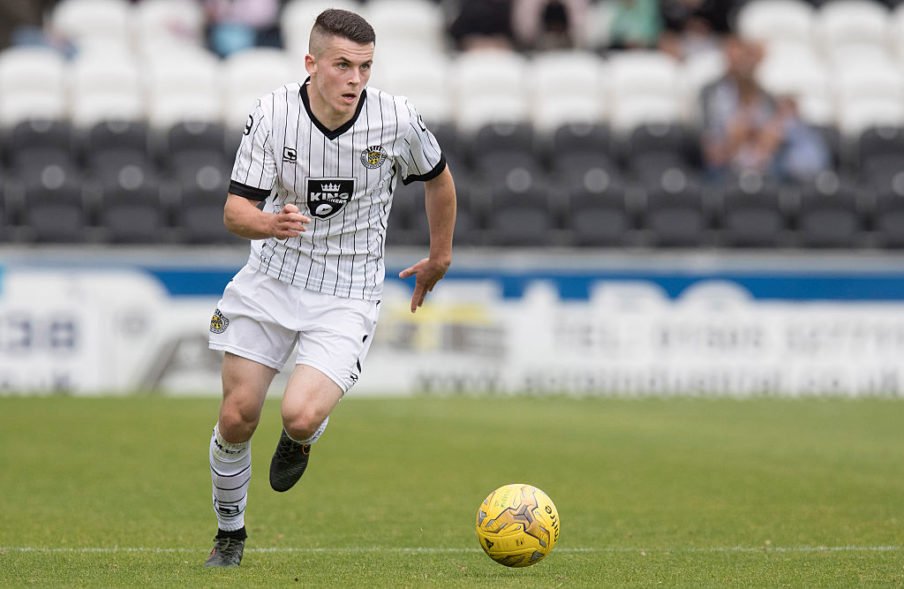 The Scotland U21 international has attracted interest from former club Rangers and Premier League side Swansea, but Celtic have scouted him extensively in recent weeks as they weigh up a move in the near future.

English Championship side Burton Albion had a £200,000 bid rejected in the summer for Morgan but teams can approach the player from January regarding a free transfer move in the summer when his contract with St. Mirren expires.

Cardiff City are also monitoring his situation along with Celtic, Rangers and Swansea.