According to The Scotsman, Ryan Christie does not want to return to Celtic as a “shirt filler”.

Christie lined up against The Netherlands for Scotland on Thursday night in midfield alongside Celtic’s Callum McGregor, and the on-loan Aberdeen man wants to follow his international partner’s career path at The Hoops. 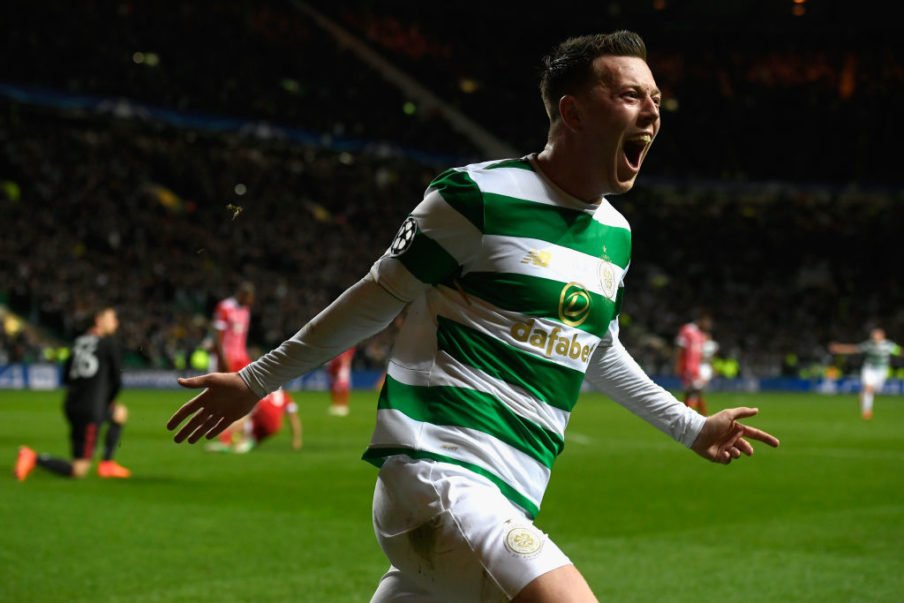 Christie has impressed whilst on loan at Aberdeen since joining the side in January last season and he has an impressive record, with 11 goals and 10 assists in 32 appearances for the club, so the Scotland call-up is fully deserved.

After this amazing form, Christie is confident that he will not return to Celtic as a “shirt filler” and he thinks he can follow McGregor’s career path, Christie said:

Callum is a good example, Playing alongside him during the Scotland gathering, you can see that he is an exceptional player.

He is so gifted on the ball and you look at the way he has come through at Celtic. He had to go away to England to get games and progress. It shows that, when you do go out on loan, it doesn’t mean that you are on the road out of that club. You can see how Callum has kicked on. He looks like one of the top players at Celtic right now and that’s great for him.

He went on to say:

Playing week in and week out helps my belief instead of sitting there on the sidelines and thinking that I’m not good enough. Playing for Scotland helps confidence. It shows that I might be able to go back to Celtic and prove a point.