Celtic’s transfer target Rivaldo Coetzee reveals that he wanted to “sink into the ground” when his dream move to the Scottish champions broke down in August, according to a report on the Daily Record.

The South African defender had agreed a transfer to Celtic but failed a medical due to an issue with a bone in his foot. 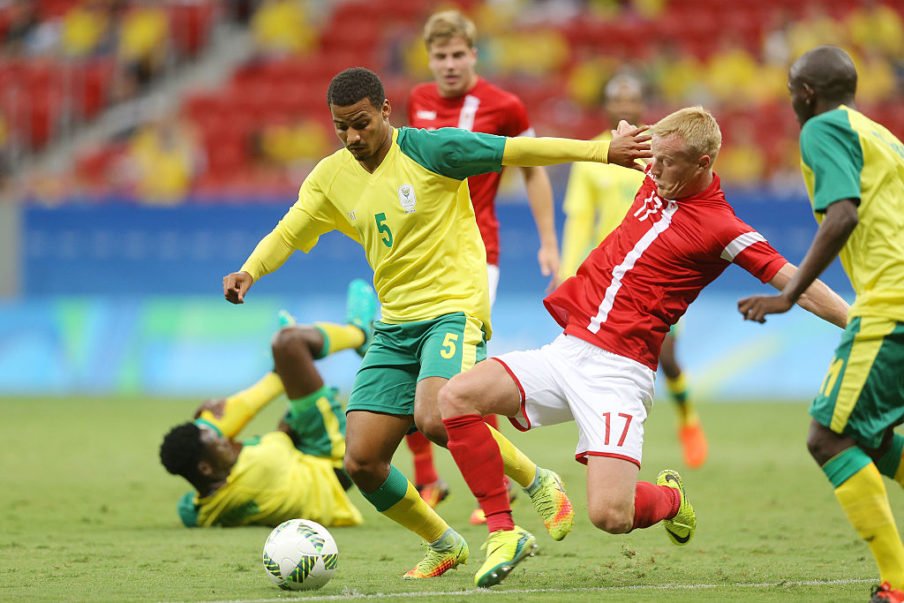 The news left the 21-year-old devastated and resulted in his club Ajax Cape Town cancelling the move.

The defender then went on to sign for Mamelodi Sundowns but is yet to make an appearance for the club after undergoing an operation which has kept him out of action for a lengthy period.

But the youngster still hopes of a move to Celtic and is working hard to make his dream become a reality.

Obviously, I was disappointed. I was imagining myself playing the Champions League and I even spoke to the manager, Brendan Rodgers, about joining them.

He made me feel that he wanted me in – the way he spoke to me, he made it clear that I was in his plans. But unfortunately, the deal fell through. I felt like I wanted to sink into the ground.

The defender is now focused on improving his fitness and is taking his recovery step by step.

Celtic manager Brendan Rodgers is still said to be monitoring Coetzee’s situation and is an admirer of the way the youngster plays the ball out from the back.