RB Leipzig defender Marvin Compper was in Glasgow yesterday to undergo a medical ahead of a January move to Celtic.

The 32-year-old has not been able to force his way into the Leipzig side this season, in fact, he’s barely even made the substitute bench. However, speaking to the Scotsman, Celtic assistant manager Chris Davies was keen to sing his praises and said that he will add some much-needed experience to the Hoops’ back four.

Bringing someone in with pedigree is always interesting and, if it happens, it will improve us a team. It’s someone who’s experienced. You need a balance in your squad rather than too much either way. You saw the benefits of having Kolo Toure last season, with the experience he has. We’ve got guys like Craig Gordon, Broony [Scott Brown], our captain, guys with experience. It’s not something we are lacking but it’s good to have that balance. From what I’ve seen [of Compper], he is a guy who fits the profile of what we would like in a central defender. He is used to playing a high defensive line, he is technically good on the ball, athletic and fast. He understands the model of play we like. 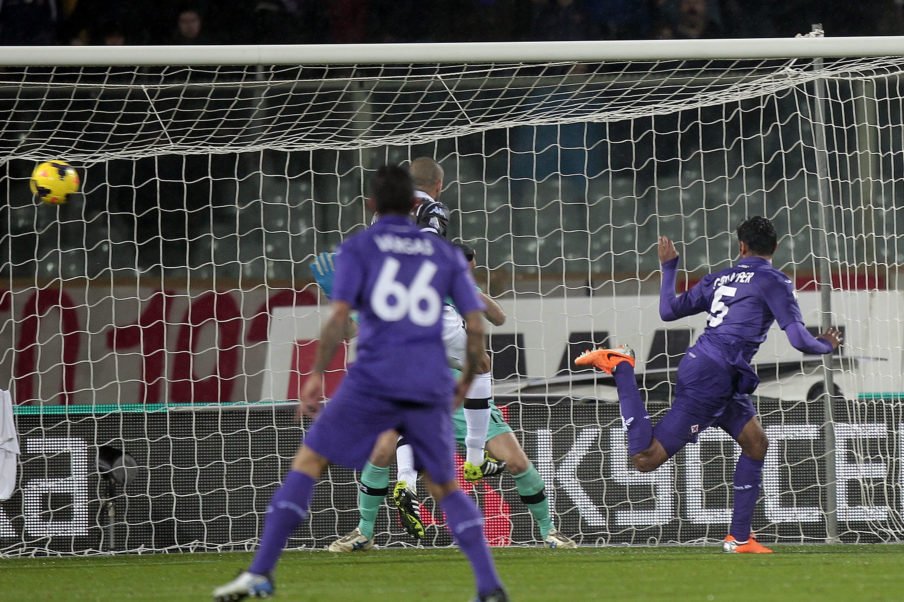 The deal to sign the former Fiorentina defender will cost Celtic around £1million, a fee which in today’s market is very small, and that is not expected to be the only money the Bhoys spend in January either.

Dundee’s Jack Hendry and St Mirren midfielder Lewis Morgan are also reportedly close to completing moves to Celtic Park whilst plenty of others are being linked with the club too.

The deal to sign Compper, which should go ahead barring any last-minute issues, could be the start of a bust month for the Scottish champions.