Celtic extended their gap at the top of the table to 11 points with a comfortable win over Dundee in their penultimate game of the calendar year.

Callum McGregor should have opened the scoring after seven minutes, but could only hit the post after some tidy football and a well-timed cut back from Mikael Lustig.

One minute later James Forrest opened the scoring with a similar chance that was teed up by Kieran Tierney down the left wing and fired home for his twelfth goal of the season.

Leigh Griffiths bagged his first goal in over a month to double the Hoops’ lead two minutes before half-time having cooly dispatched the ball from Olivier Ntcham’s perfectly weighted pass.

Forrest created a brilliant chance to score his second of the game on 70 minutes driving part four players but lacked composure at the crucial moment and dragged his shot wide.

Celtic will end the year with the second Glasgow Derby meeting with Rangers on Saturday December 30th at Celtic Park.

Here are the player ratings for today’s game. 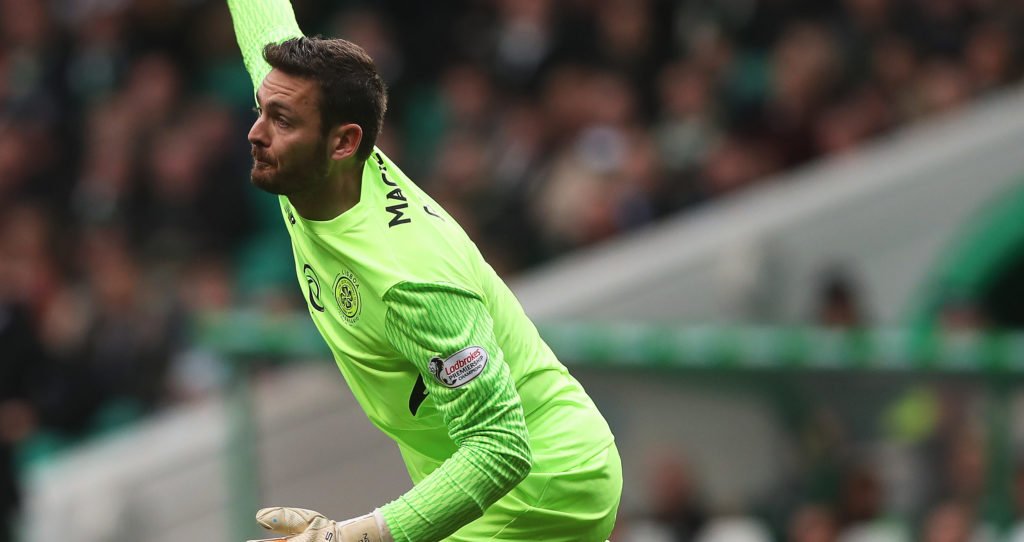 Nothing to do in the game. 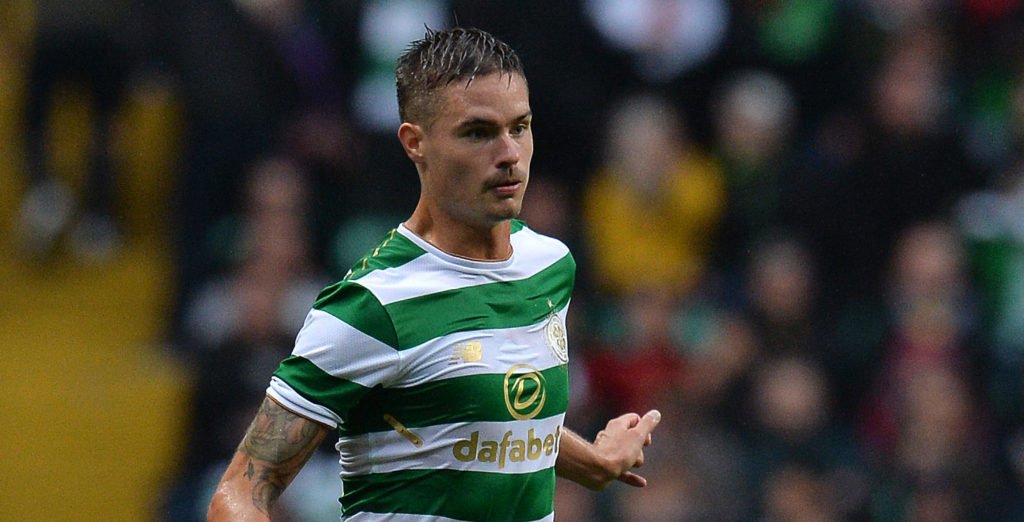 Good forward run to support the counter attack and played a good ball back to McGregor. 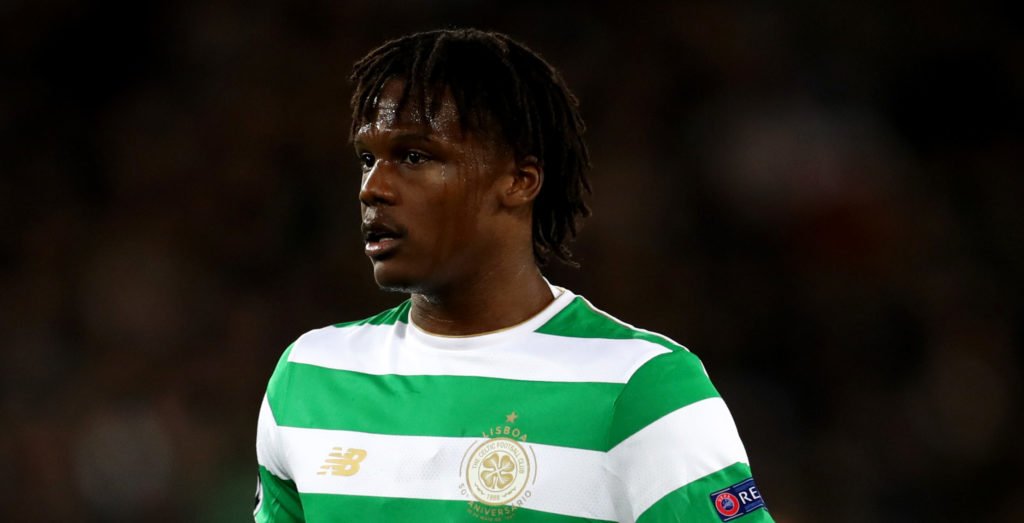 Wonderful crossfield pass to Tierney. Rarely troubled defensively until the last five minutes and dealt with any threat. Looked more assured than in recent weeks.

Comfortable on the ball and has brought an assured nature to the backline. Got forward at will with the ball driving at the Dundee midfield. 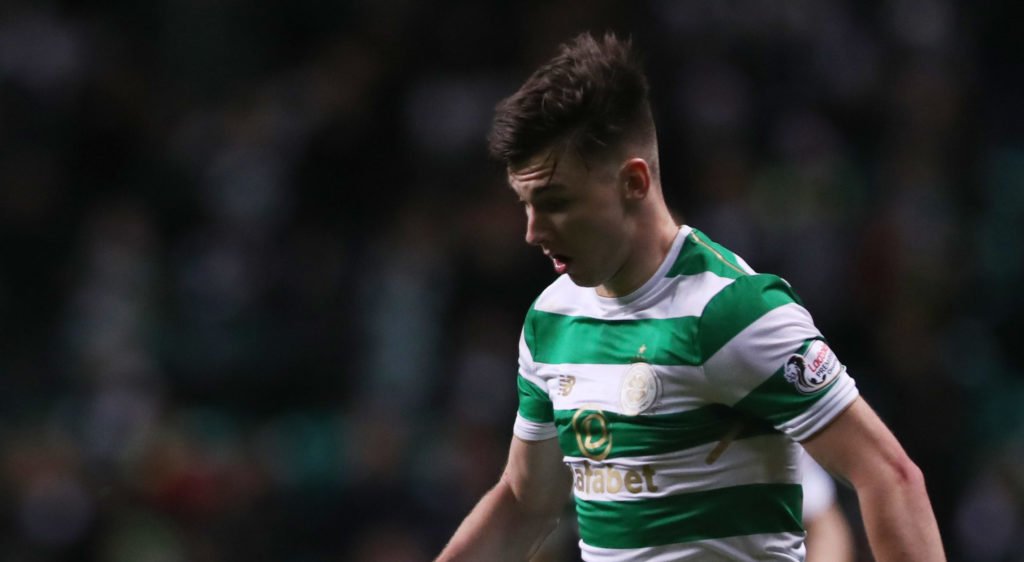 Won early an early corner and continued to get beyond his man assisting Forrest for the opening goal. 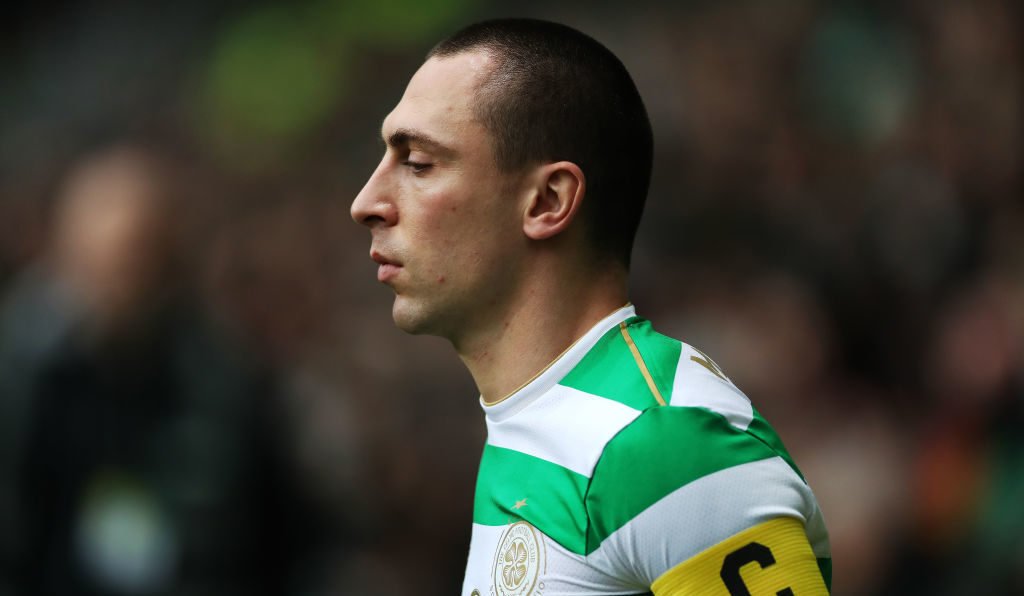 A typically dominant performance in midfield controlling the pace and tempo of the game. Cutting out any threat posed by Dundee. 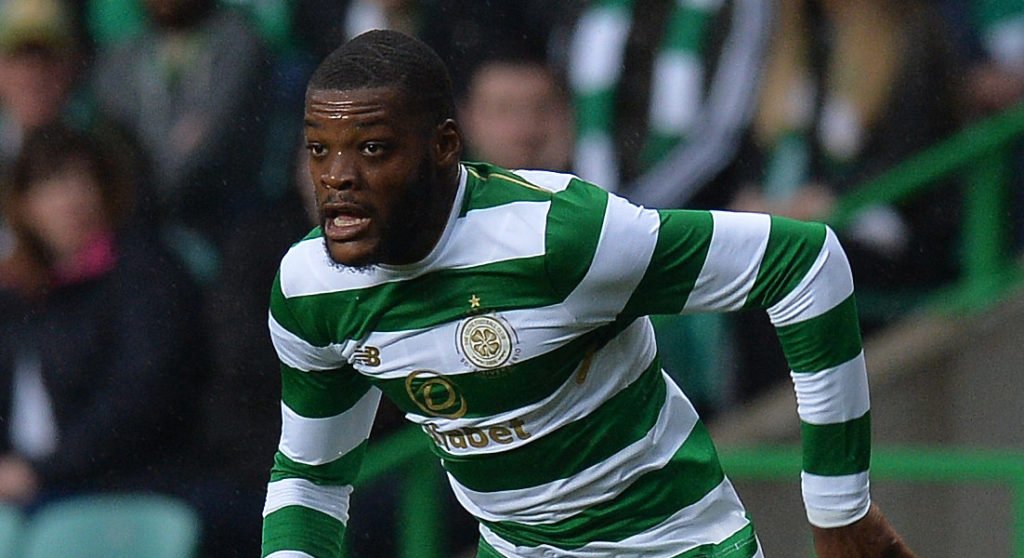 Classy performance once again being in the right place at the right time and always seem to be in control in the midfield area. Perfectly weighted pass through to Griffiths who doubled Celtic’s lead. 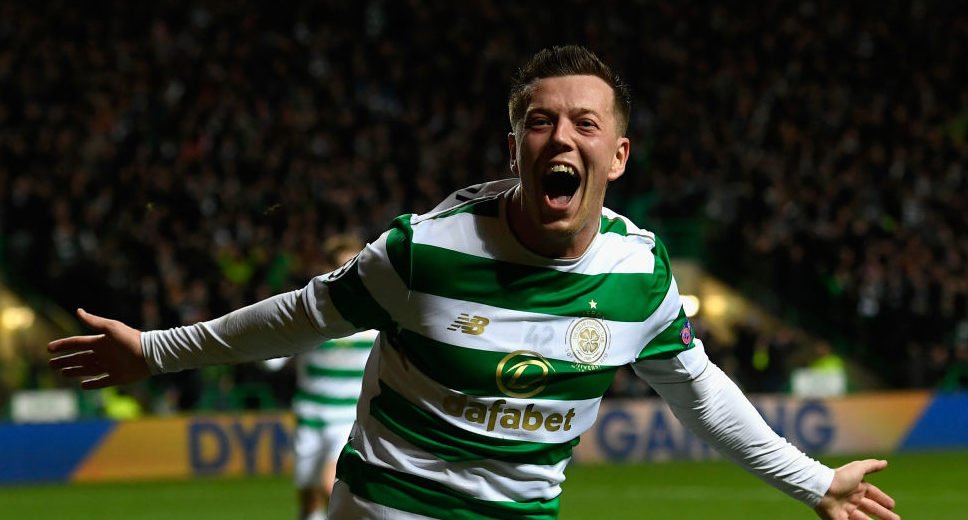 Shot clipped the post when he really should’ve scored after a good passing move. Good tidy football once again. Had a good chance driving at the defence with time to shoot but fired his shot well over the bar. 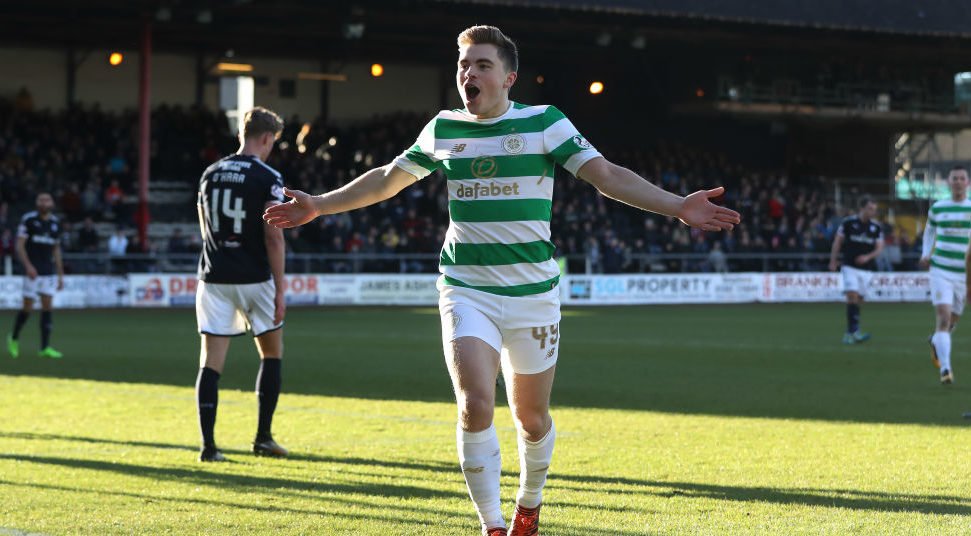 Turned in Tierney’s cross to open the scoring. Had a brilliant game causing problems across the front line with his movement and pace. Tracked back well and won possession a number of times. Made a wonderful run a the defence but just lacked the quality at the pivotal moment and dragged his shot wide. 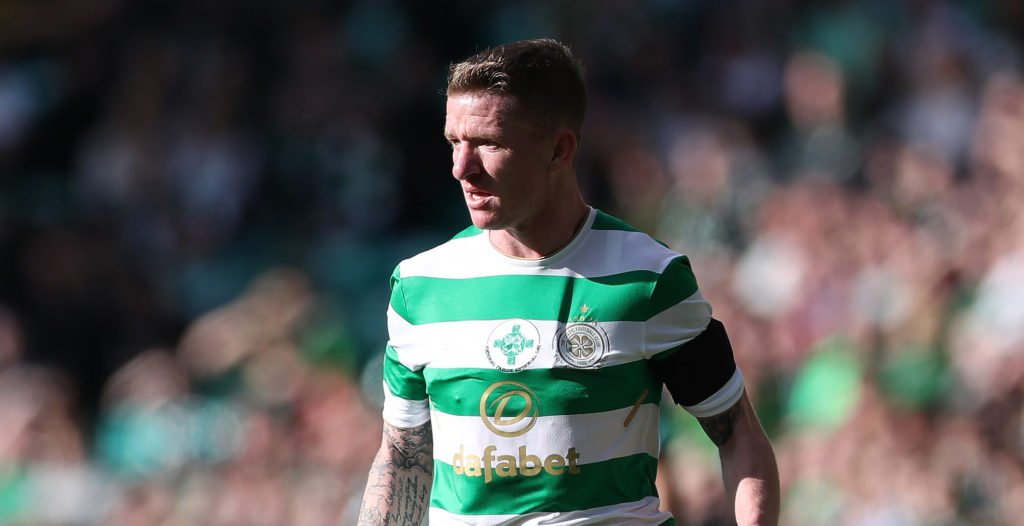 Bright start to the game and looked to pick up where he left off at the weekend. Picked up a bad injury midway through the first half and was forced off. 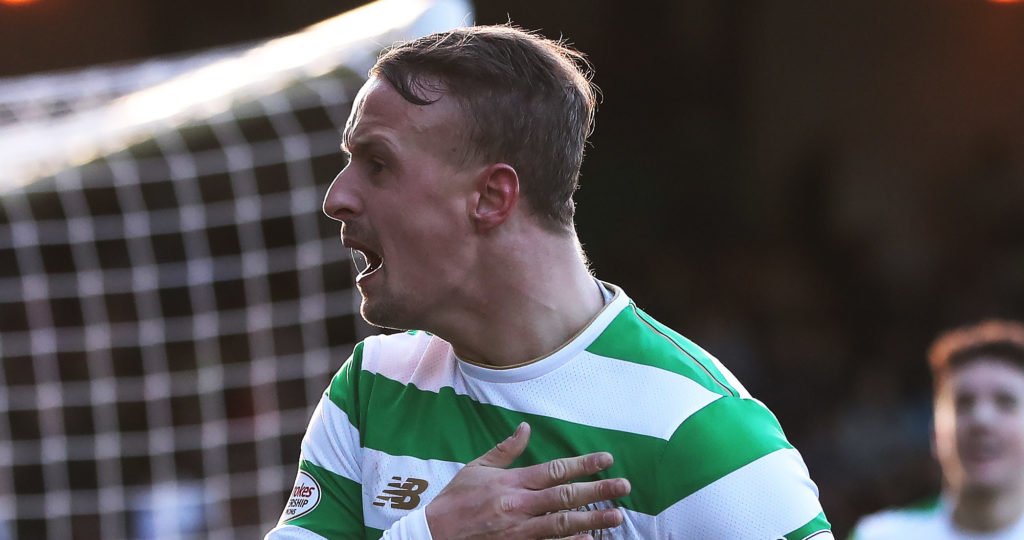 Perfectly weighted pass to Tierney in the build-up to the opening goal. Lacked composure a few times in front of goal. Good first touch and tidy finish from Ntcham’s pass to double the Hoops’ lead. 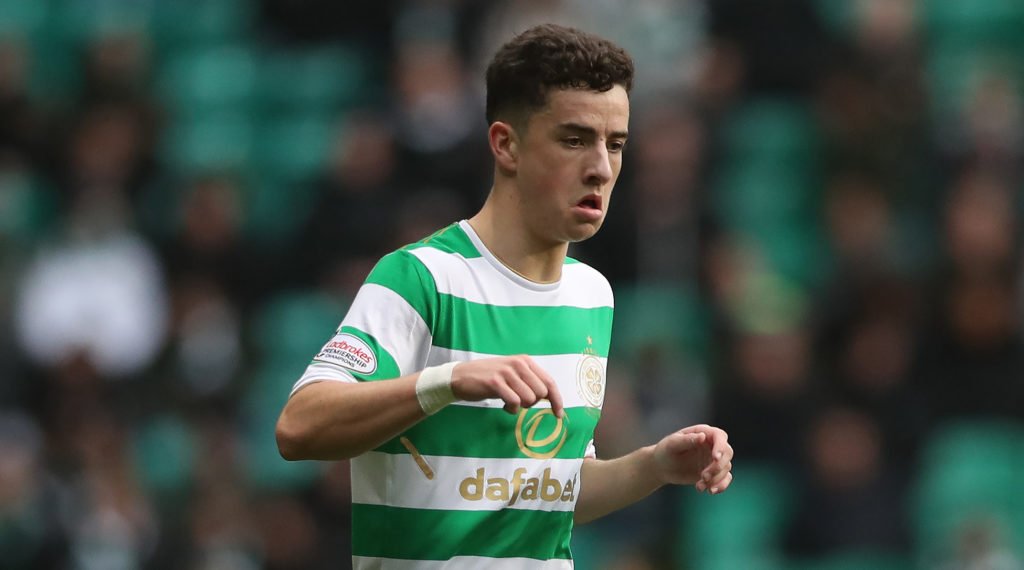 Came on for Hayes on the 30 minute mark. Plenty of confidence to take players on with natural ability to glide past players. Can certainly make it in the first-team if he continues working hard on the training ground. Big chance to get his first goal from Forrest’s cross but failed to hit the target. 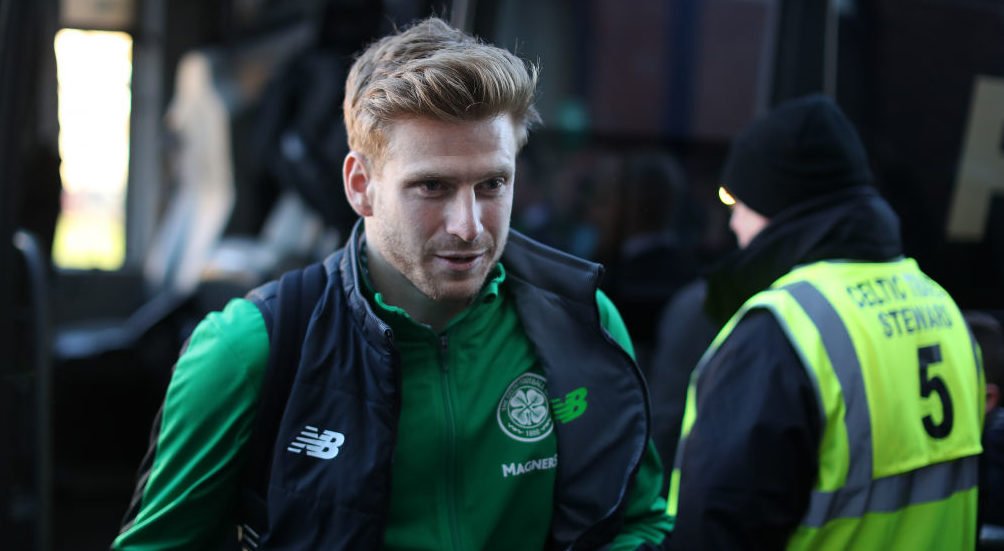 Came on for Ntcham with 23 minutes left in the game. Half a second slow giving away three clumsy fouls. 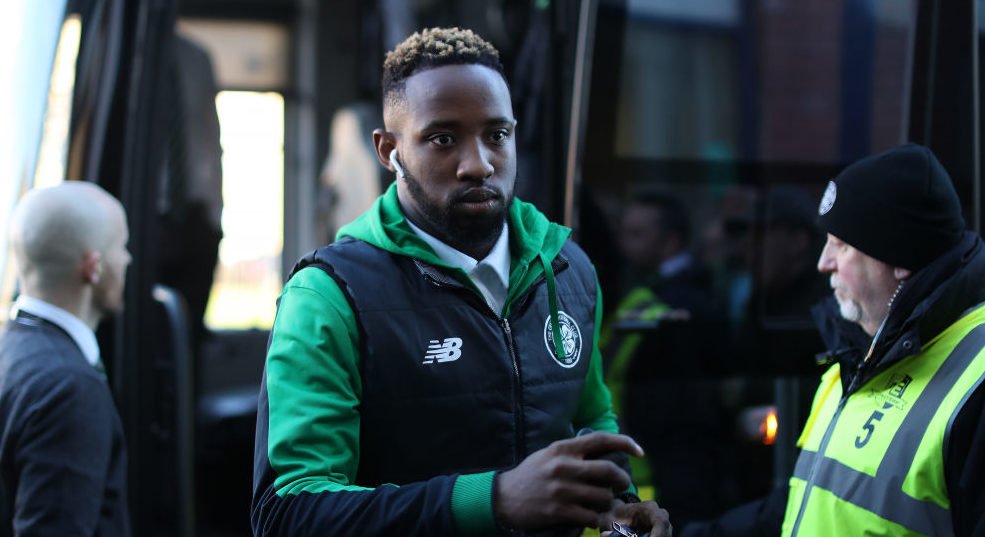 Came on for Griffiths with just over 10 minutes left in the game. 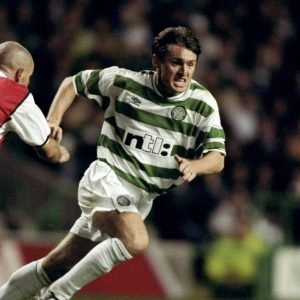 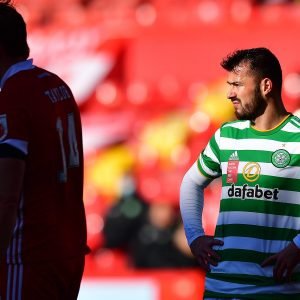 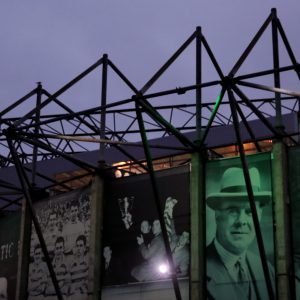 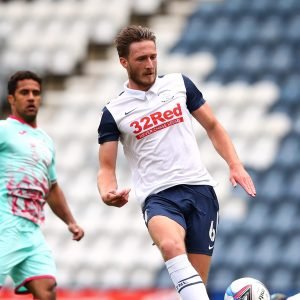 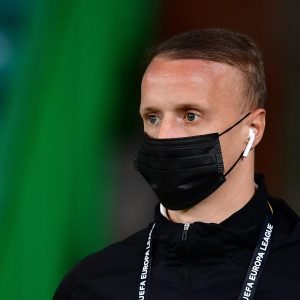 True or False Quiz: How well do you know Leigh Griffiths? 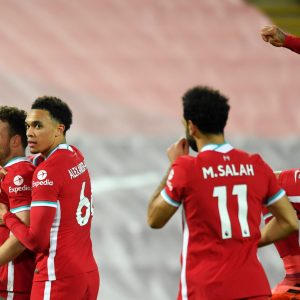