Celtic defeated Dundee 2-0 at Dens Park this afternoon, extending their lead at the top of the Scottish Premiership table to eleven points. Second-place, Aberdeen have a game in hand against Partick Thistle at Pittodrie Stadium tomorrow.

The Hoops dominated the opening stages of the game and broke the deadlock after seven minutes as James Forrest tucked away Kieran Tierney’s low cross to score his 50th goal for the club.

The Bhoys looked to double their advantage as they attacked in waves, and were rewarded after 42 minutes when Leigh Griffiths fired home from the in-form Olivier Ntcham’s assist. 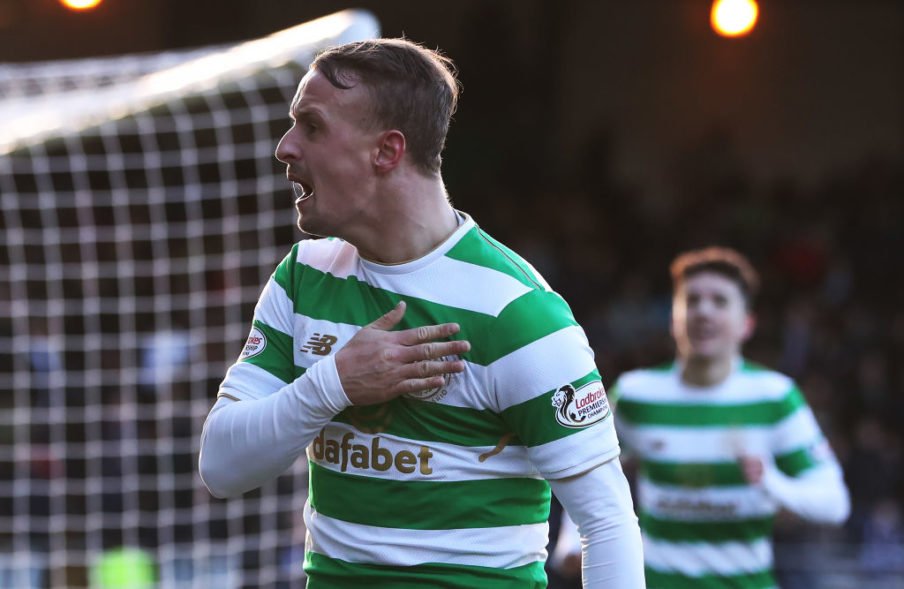 Brendan Rodgers reflected on the result, speaking to the media after the full time whistle.

It was a very good performance. I thought we started the game well and showed good control. Dundee have shown they are a tough team to play so it was always going to be a difficult game for us.

I thought we controlled large parts of the game and scored two very good goals.

The players have shown a consistent motivation to work well. The players are very focused on what they want to achieve and that’s been the real pleasing factor for me. 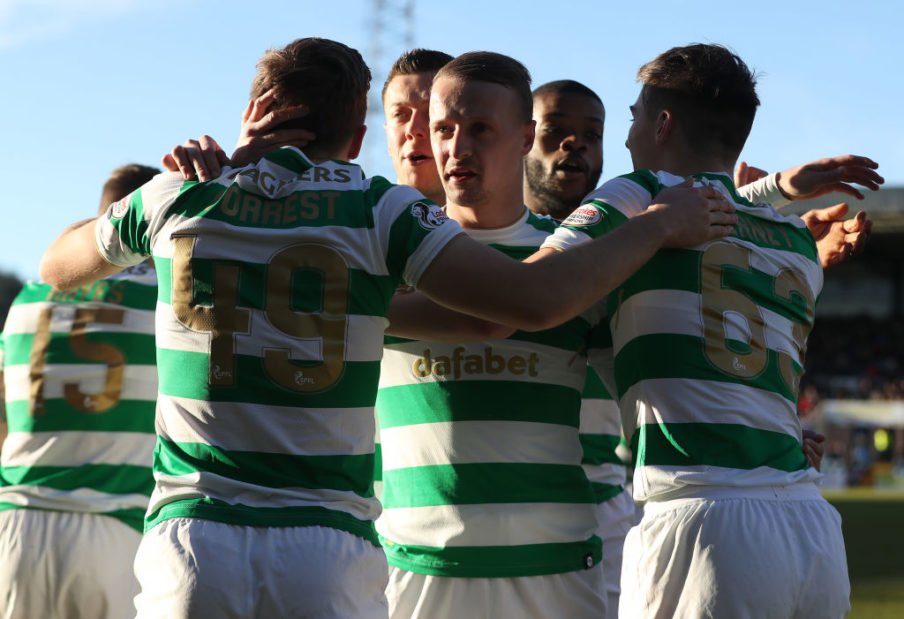 Rodgers proceeded to give his view on Jonny Hayes’ injury and praised Kristoffer Ajer, saying:

We’re hoping it’s only bruising to the shin. It must have just been a clash of the shin pads. Two tough players and let’s hope they’re okay.

Top class today, defended well, read the game well and you see how he steps into the ball. He was recognising the space and stepping in to give us the extra man.

Celtic are on a three-game winning streak and will look to continue that against Rangers in four days time. Kick-off is 12:00 at Celtic Park.