Celtic manager Brendan Rodgers has allayed fears that Moussa Dembele will leave the club in January.

As quoted by the Mirror, the Celtic boss discussed the speculation surrounding his side’s star striker and insisted that only an “astronomical” bid would convince the club to sell in the January transfer window.

I am not sure where it’s come from. Moussa’s been linked with so many clubs since I’ve been here. I can’t say [he will stay in January]. I live in the real world of football and you can say things that make you look silly.

Someone might come in with a bid that is an astronomical amount of money for the club and the player and, if the player wants to go, that’s modern football.

Dembele has been heavily linked with a move to Brighton in recent times, with it being claimed that the Seagulls are keen to tie up a deal worth in the region of £18 million. 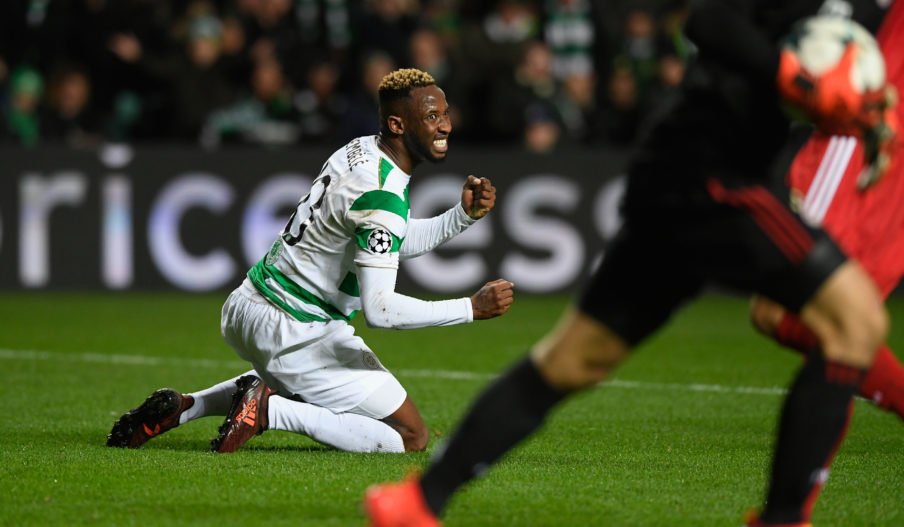 Rodgers, though, has insisted that there has not yet been any contact between Celtic and other potential suitors for Dembele.

There’s been no contact between the clubs and Moussa is very much still a Celtic player. There is no fee, no bid, there have been no talks.

Celtic, however, do not want to sell their prized asset and Rodgers is evidently keen to keep hold of the young Frenchman.

I can never stand here and say someone is definitely going to be here because you could get a ridiculous bid for a player and a situation arises when they’re offered much more wages and they want to go.

Dembele is a highly coveted player, who is said to have been watched by a host of top sides across Europe. However, it seems he will not be leaving Celtic Park before the summer.