Ahead of Celtic’s home game against Rangers, we at Read Celtic will role-play and predict the starting XI.

The Hoops where outright winners in the last meeting between the sides at Ibrox after a comfortable 2-0 win.

This will be the last game before heading into the winter break, where Celtic’s next fixture will be at home to Brechin on 20th January.

To understand our prediction, you also need to see the latest team news ahead of the game. Here is our predicted eleven in a 4-2-3-1 formation for Saturday’s early kick-off. 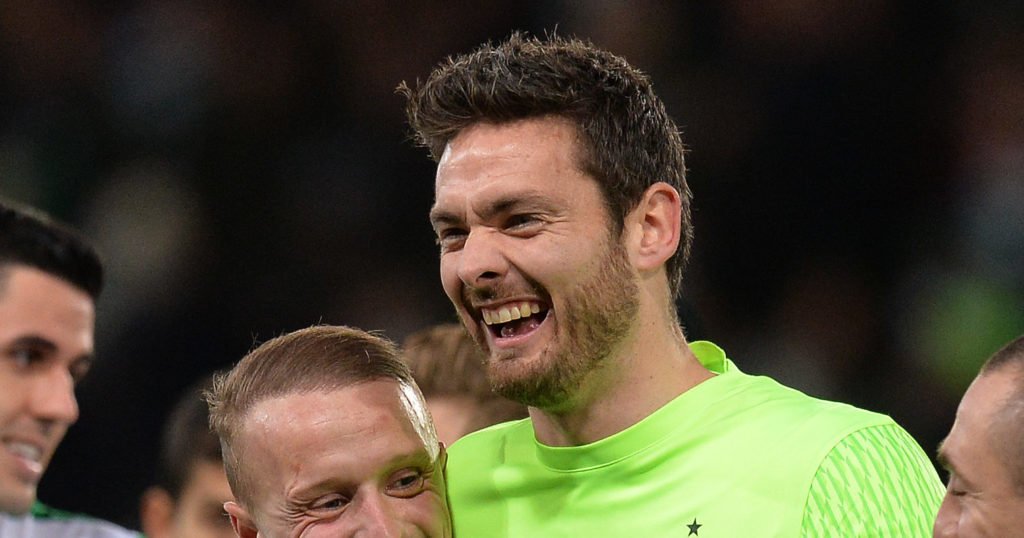 Remains first-choice. With a good defence in front of him, there shouldn’t be too many challenges coming his way. 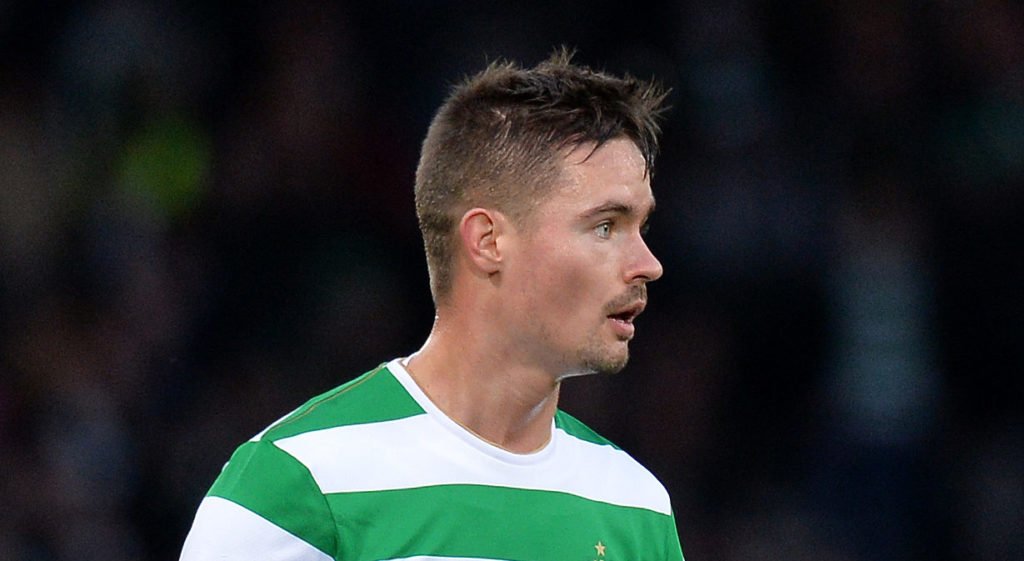 Always plays a part in the big games. A good defensive performance should be enough to see the game through. 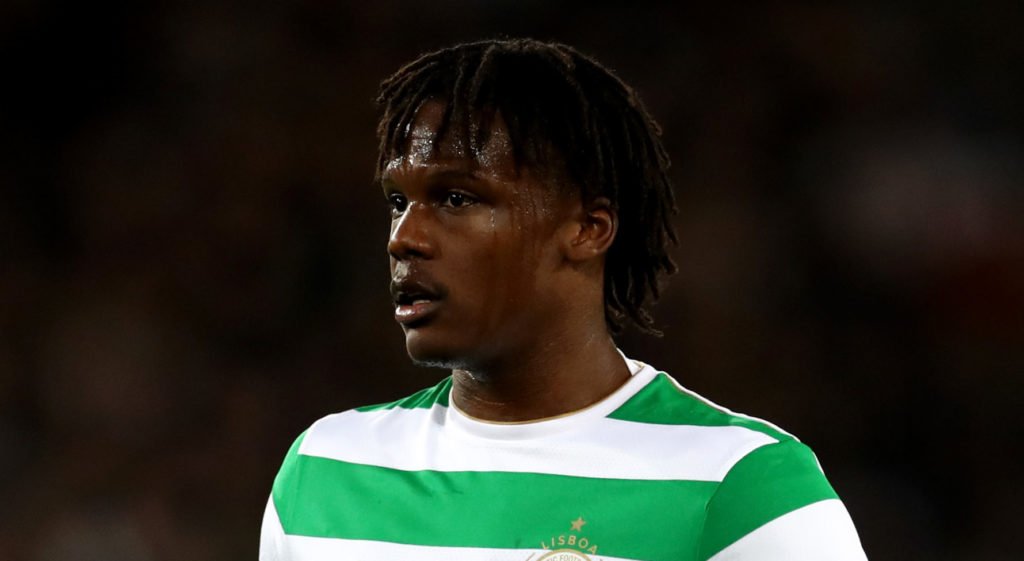 Hasn’t been on top form recently but still has a place in the team.

Has looked like a top-drawer defender whenever he’s played this season. With Jozo a doubt, the Norwegian will come into the team once again and be expected to show his talent once again. 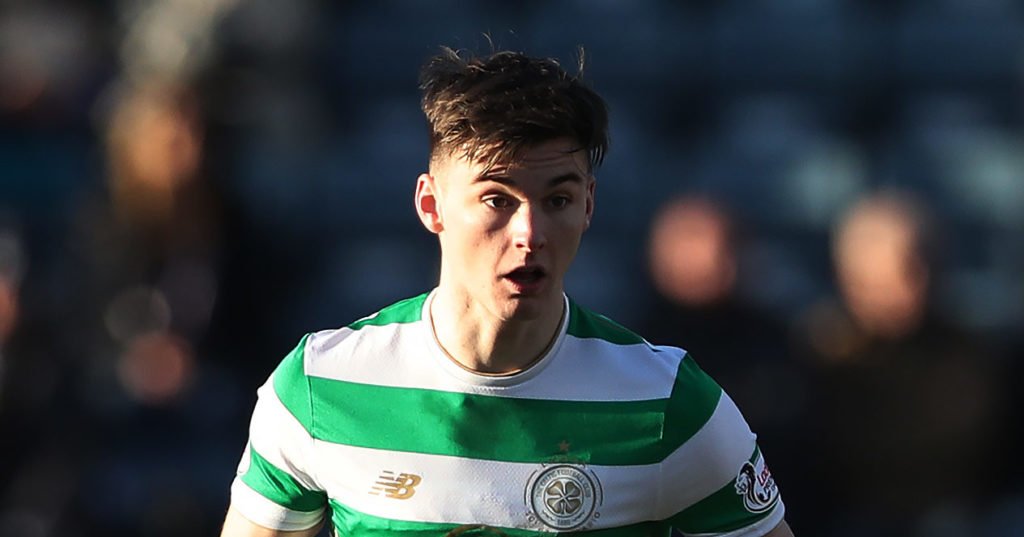 The youngster will be looking to get forward as well as put in a defensive shift on Saturday.

The captain wouldn’t miss these type of games for the world. Has been top-class against Rangers in the past few fixtures and will look to continue his dominance in the midfield. 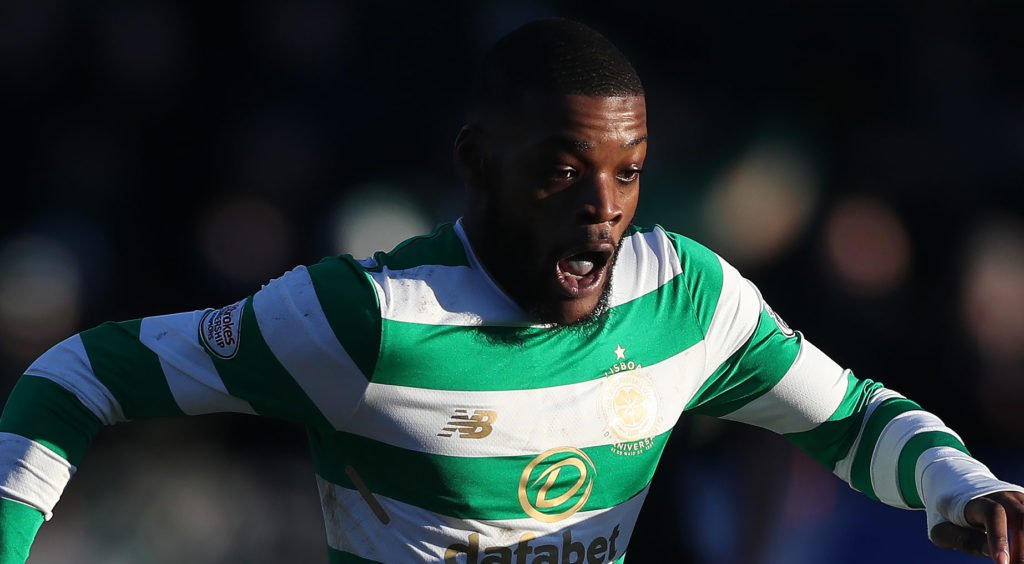 Shown his real quality this season and has been one of the outstanding performers. Could cause Rangers real problems if he is on his game. 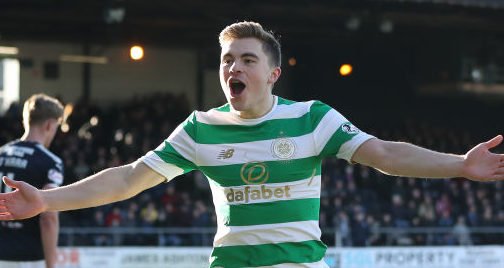 Been superb this season domestically and has shown he can be a solid player. There’s a high chance he’ll be on the scoresheet come full-time. 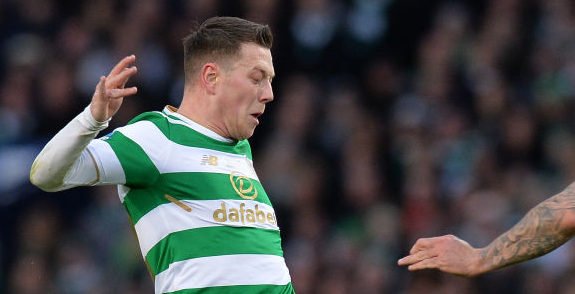 With Rogic out, McGregor can fit into the role behind the striker which will allow him to find space and create plenty of chances. 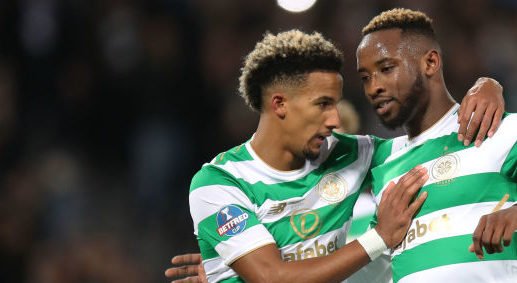 Even when he’s off-form he can still pop-up with a goal or an assist. Will be lively and will get involved on Saturday. 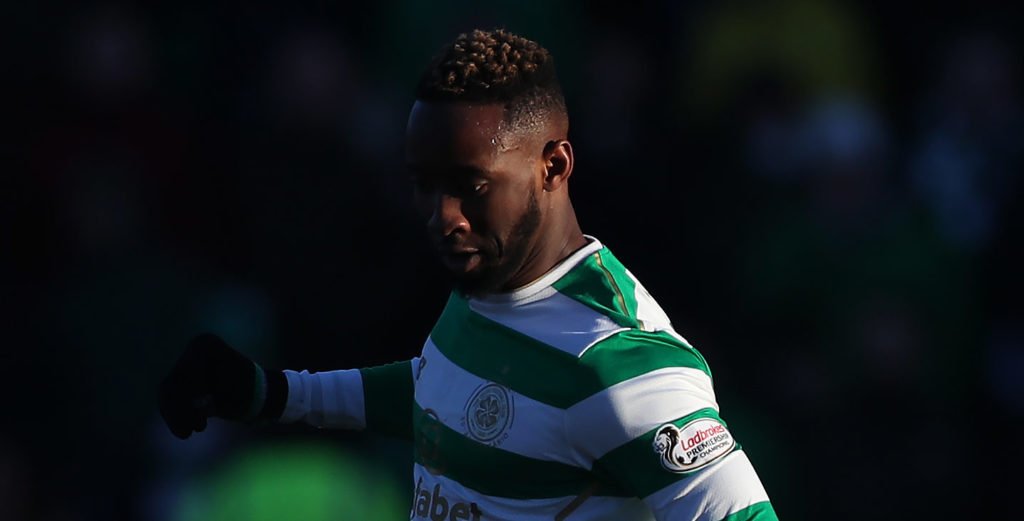 The debate as to who should be starting this game has gone on for some time, but the Frenchman has shown he can turn-up in the bigger games and perform well. A goal would boost his confidence and allow him to link-up with the team to create more chances. 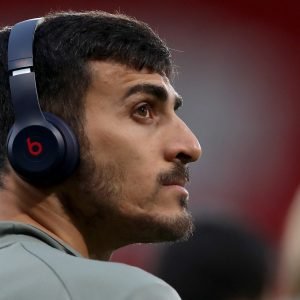 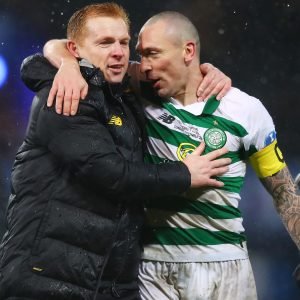 Celtic named as the fifth most successful club in world football 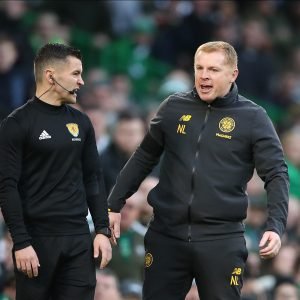 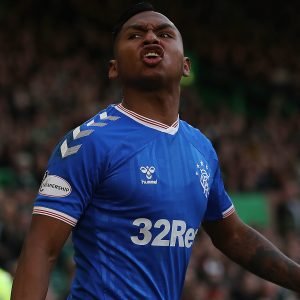 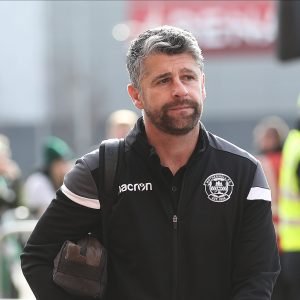 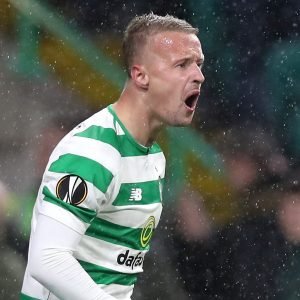