Celtic manager Brendan Rodgers has blamed a lack of creativity on the day from his side as they slumped to a 1-0 defeat to Kilmarnock.

It’s only the second time Rodgers has tasted domestic defeat as Celtic manager with the first coming in December away at Hearts.

A Youssouf Mulumbu goal on 70 minutes decided the match but the hoops were far from their best in a poor display as they only produced a handful of attempts on the Kilmarnock goal.

Speaking post-match, Rodgers was surprised at the clear lack of chances created by his players, as reported by The Daily Record. 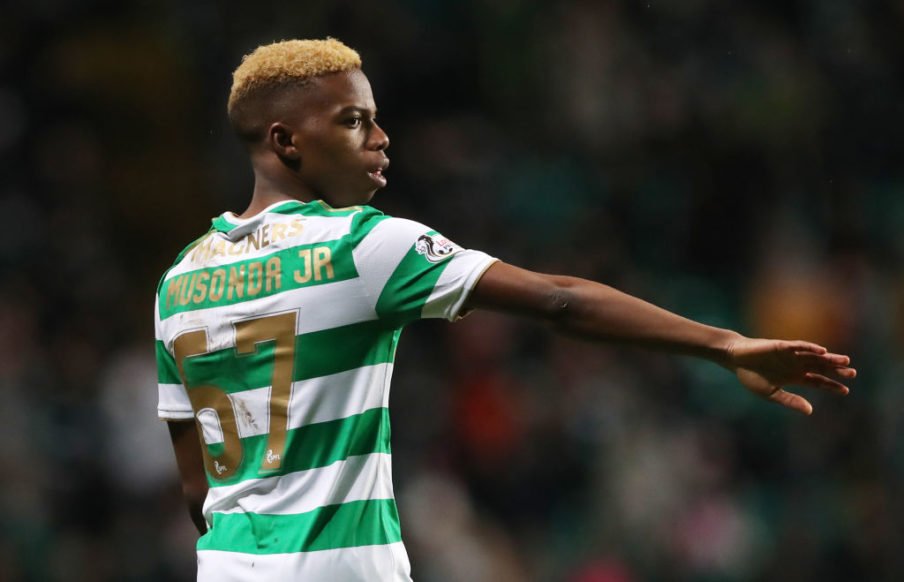 On the ball to have so much talent on the field but to create so little – it was surprising. We were disappointing today.

Because of the nature of how Kilmarnock play, sitting very deep and the pitch, then you really need to put technical players in there. I played exactly the same system as against Hearts but with different personnel.

He also insisted that the poor surface at Rugby Park was not to blame for the loss despite the artificial pitch causing injuries to Dedryck Boyata and Kristoffer Ajer in the first half.

It’s no excuse, they deserved to win. Defensively we were a wee bit passive.

A first start for Charly Musonda was not enough to inspire Celtic who will look to improve after a very disappointing display. The Hoops remain top of the pile in the Scottish Premiership, with Aberdeen their nearest rivals, who sit eight points behind the league leaders.