Brendan Rodgers has given his explanation as to why he rested so many key players in the 0-0 draw with St Johnstone at Celtic Park today.

The starting line-up for the game consisted of just four of the same players who started in the 1-0 win over Zenit on Thursday night and, as much as changes were expected to be made, there were perhaps quite a few more than many had predicted.

Brendan Rodgers, as quoted by Celtic’s official Twitter account, spoke to the media after the draw at Parkhead and gave his verdict on the game, as well as explaining his team selection:

It was probably a fair result. I thought there were lots of positives today for us in terms of players coming back.

Tom Rogic played his first game for three months and young Calvin Miller played. I have to take opportunities at some point to play some of these guys, especially with so many injuries.

I need to give some game-time to the likes of Cristian Gamboa in case they are ever needed. After European games, it’s always difficult, and even if I had a full side out today it would have been a tough game. 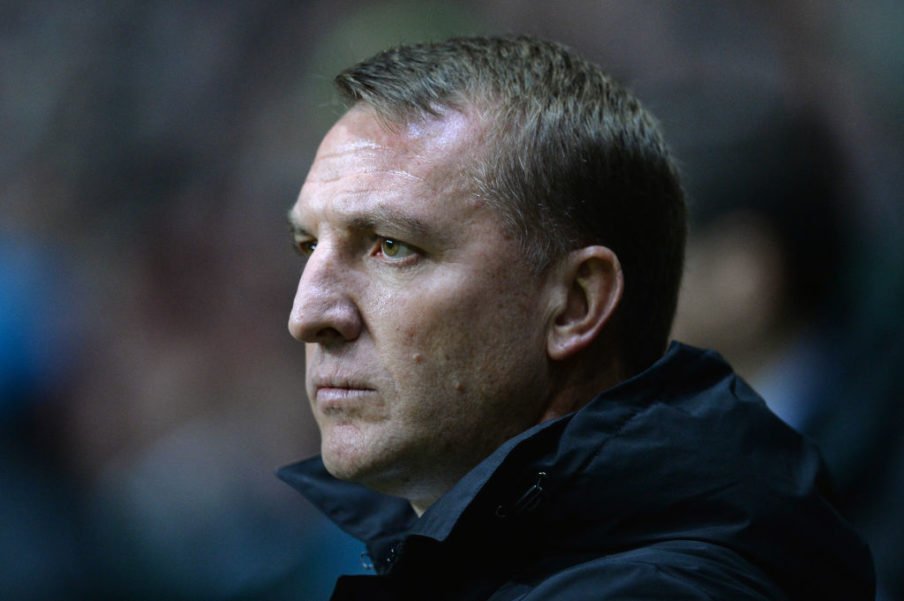 You have to be careful. You have so many games and we are going into a big game. Kieran Tierney has nearly played two seasons in one.

Scott Brown was suspended and Mikael Lustig had a niggle in his achilles which kept him out for a few weeks there, so we couldn’t risk that. Olivier Ntcham was ill so he couldn’t play.

The Hoops now prepare for their Europa League second-leg tie as they travel to Russia for Thursday night’s game.

Rodgers also revealed that Scott Brown and Mikael Lustig will be available for Thursday’s game and that Olivier Ntcham should be fine to play.

They travel there with a one-goal lead thanks to Callum McGregor’s strike in the first-leg.