The 2017/18 season has now come to an end in Scotland and for Celtic, it was another one of domestic domination.

The Hoops secured their second consecutive treble with a 2-0 win over Motherwell in the Scottish Cup final on Saturday.

Manager Brendan Rodgers is now entrusted with the task of building a squad capable of performing in Europe.

Recruitment will be key, and with the World Cup starting in a few weeks the window will be even shorter than usual.

With that in mind, we want you to take on the role as manager and decide who should get the chop and who should keep their place in the squad. 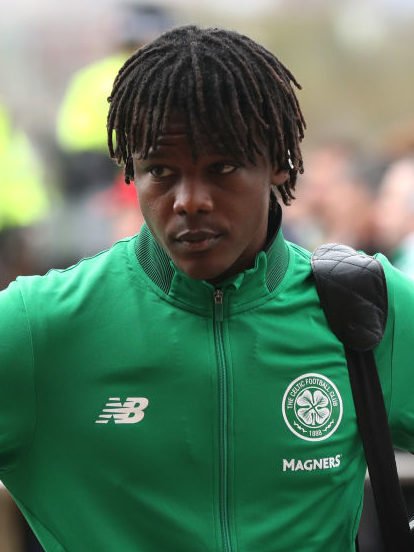 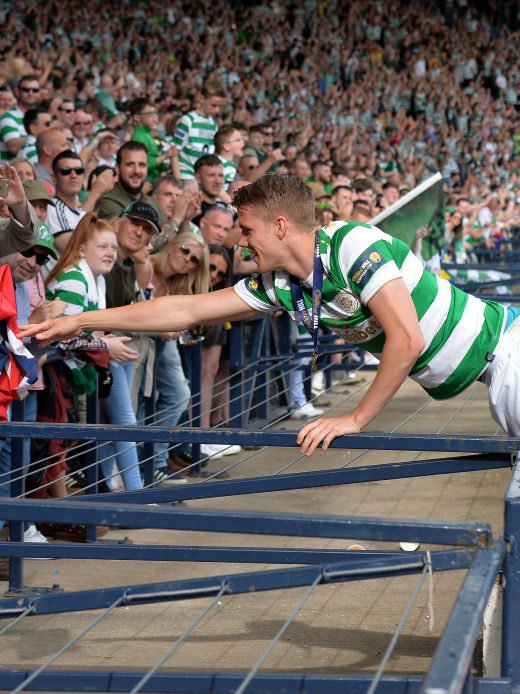 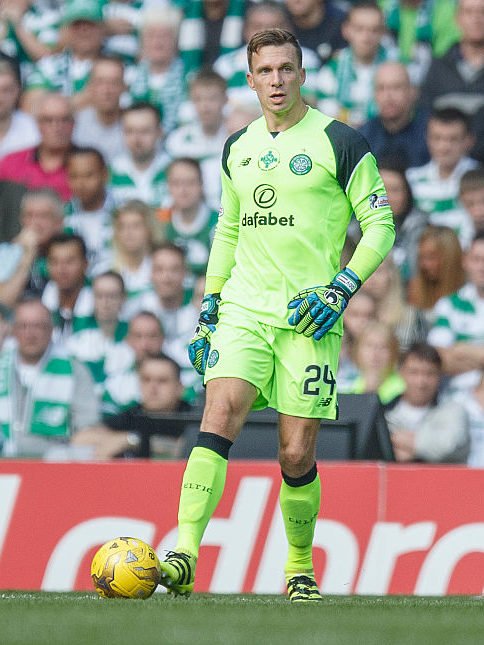 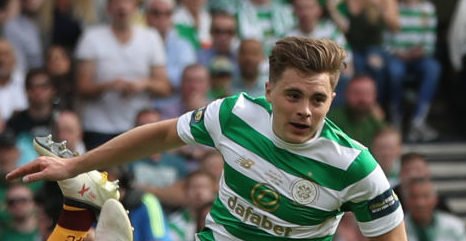 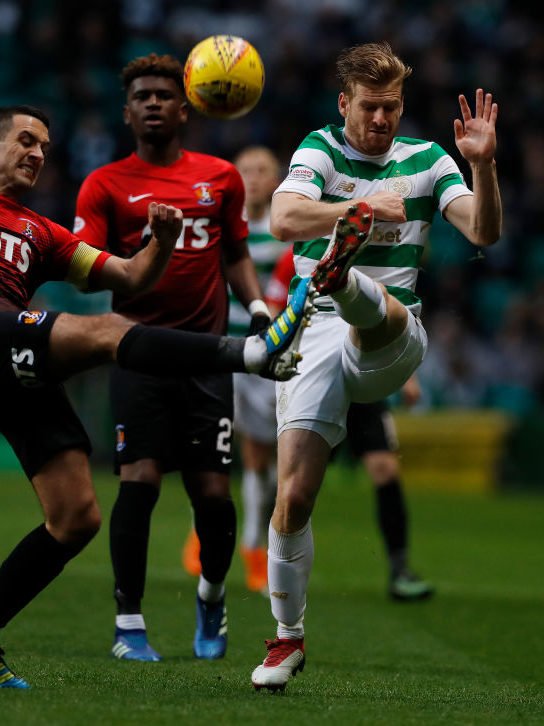 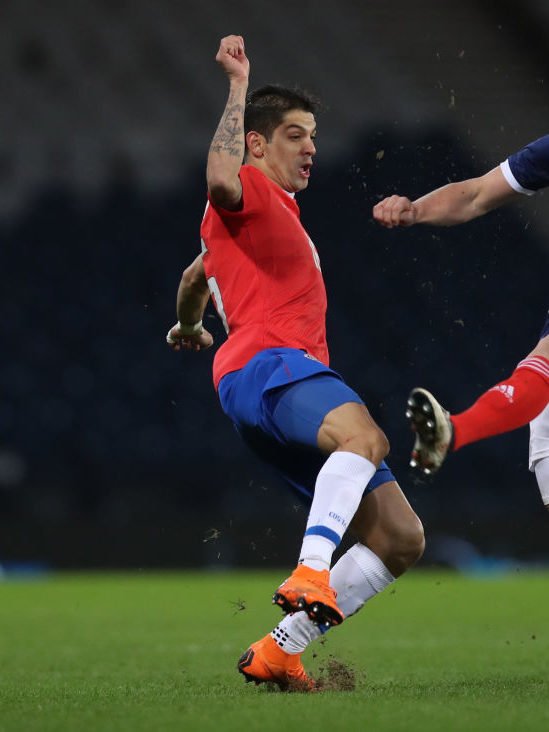 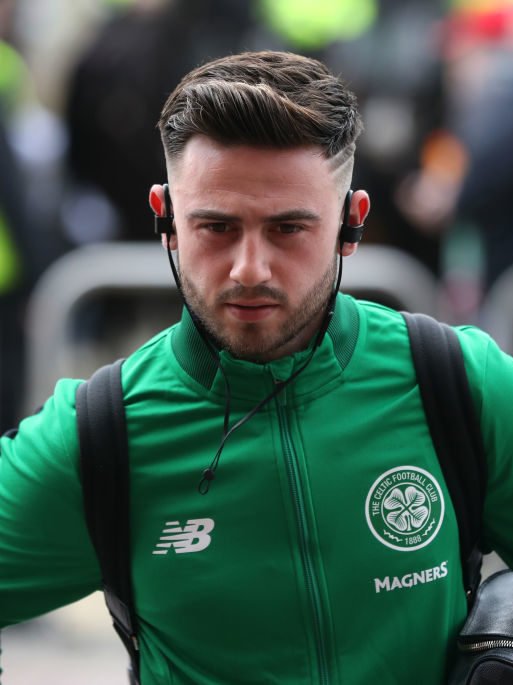 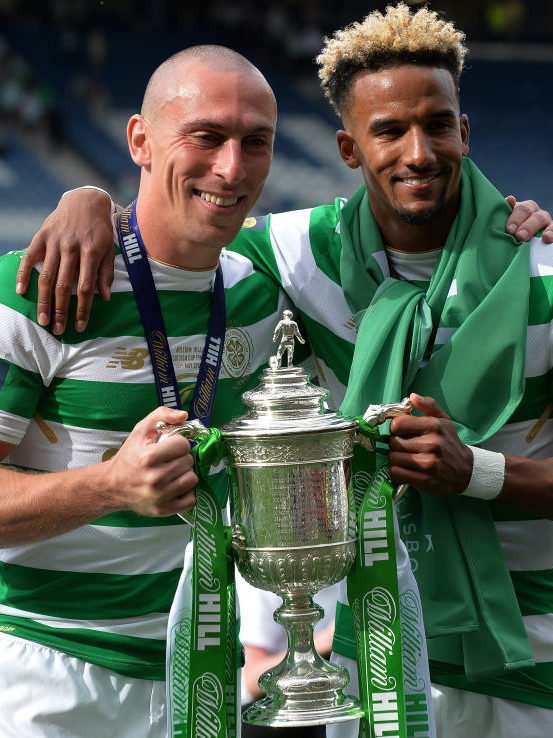 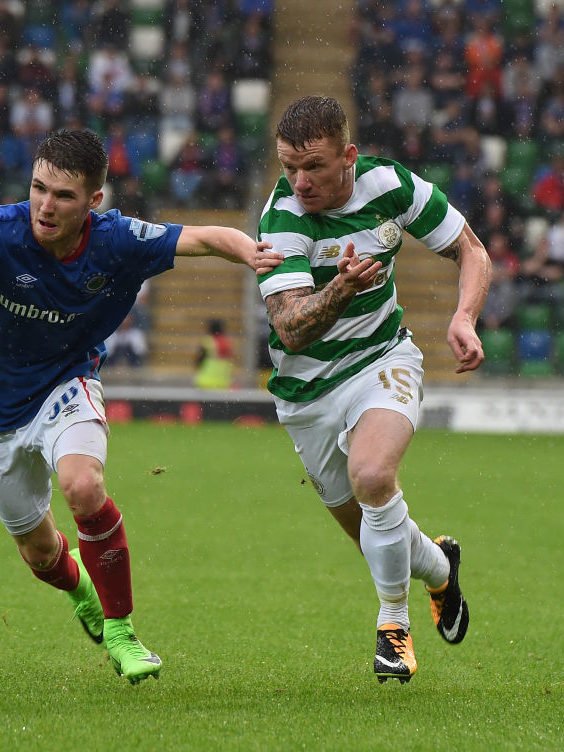 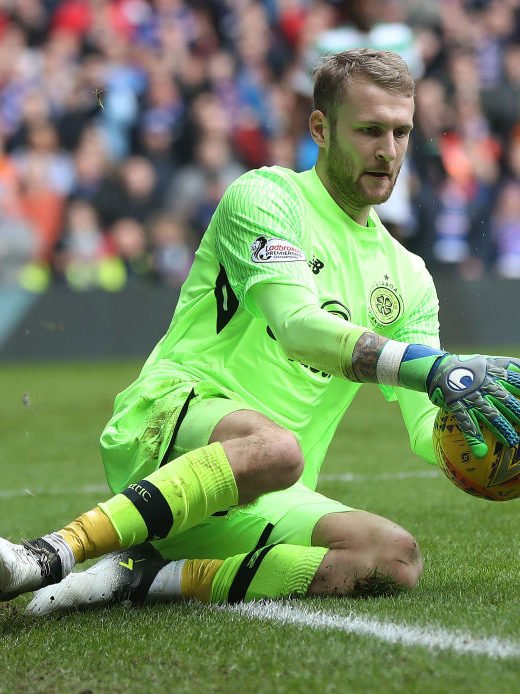 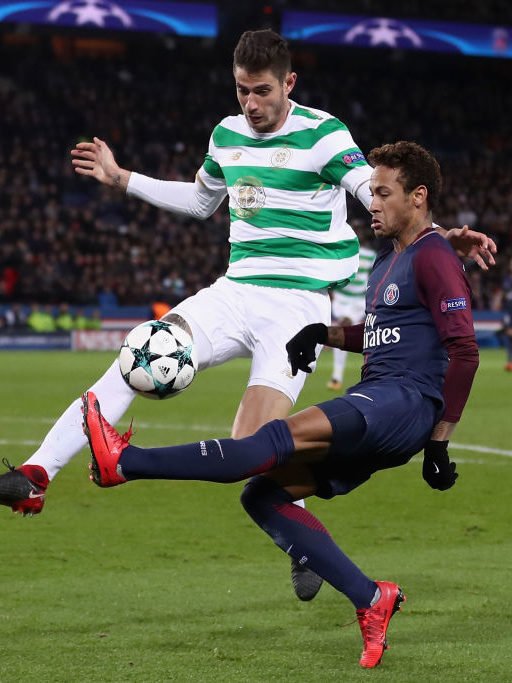 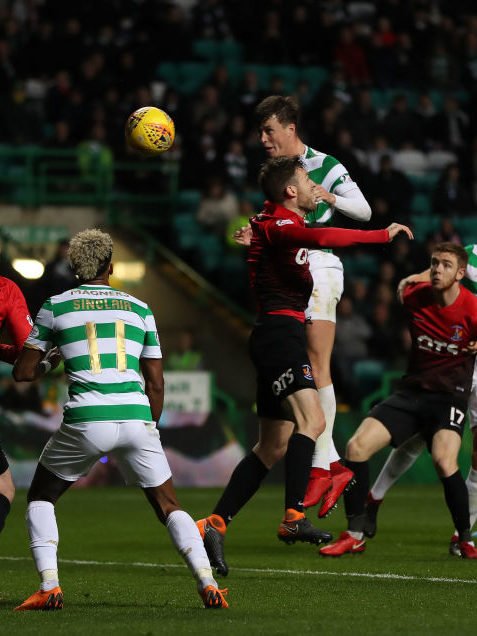 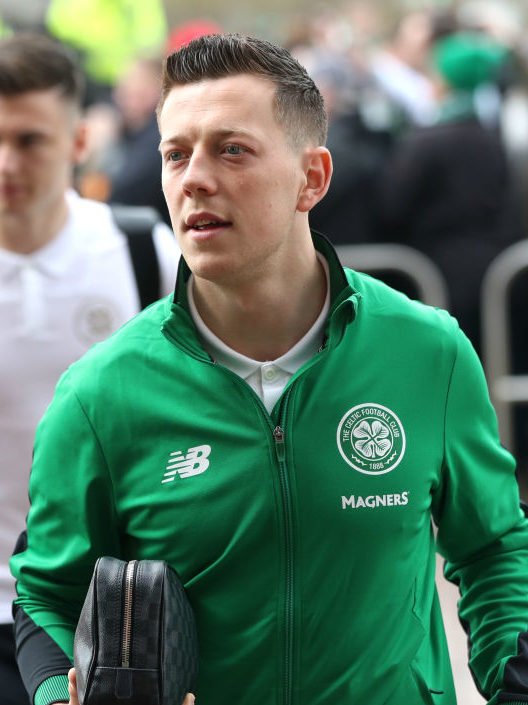 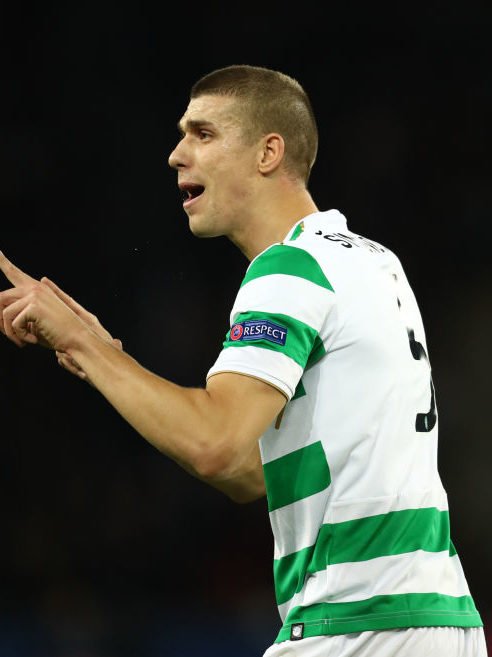 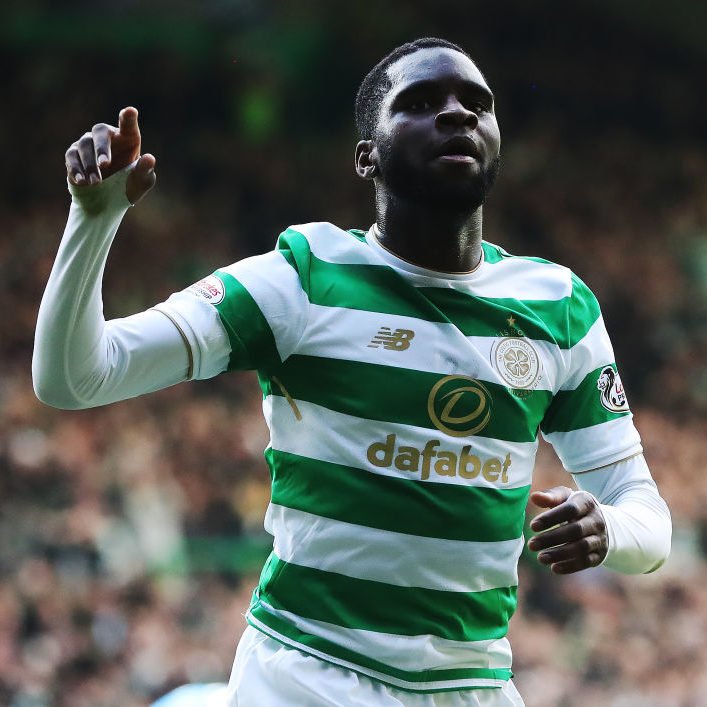 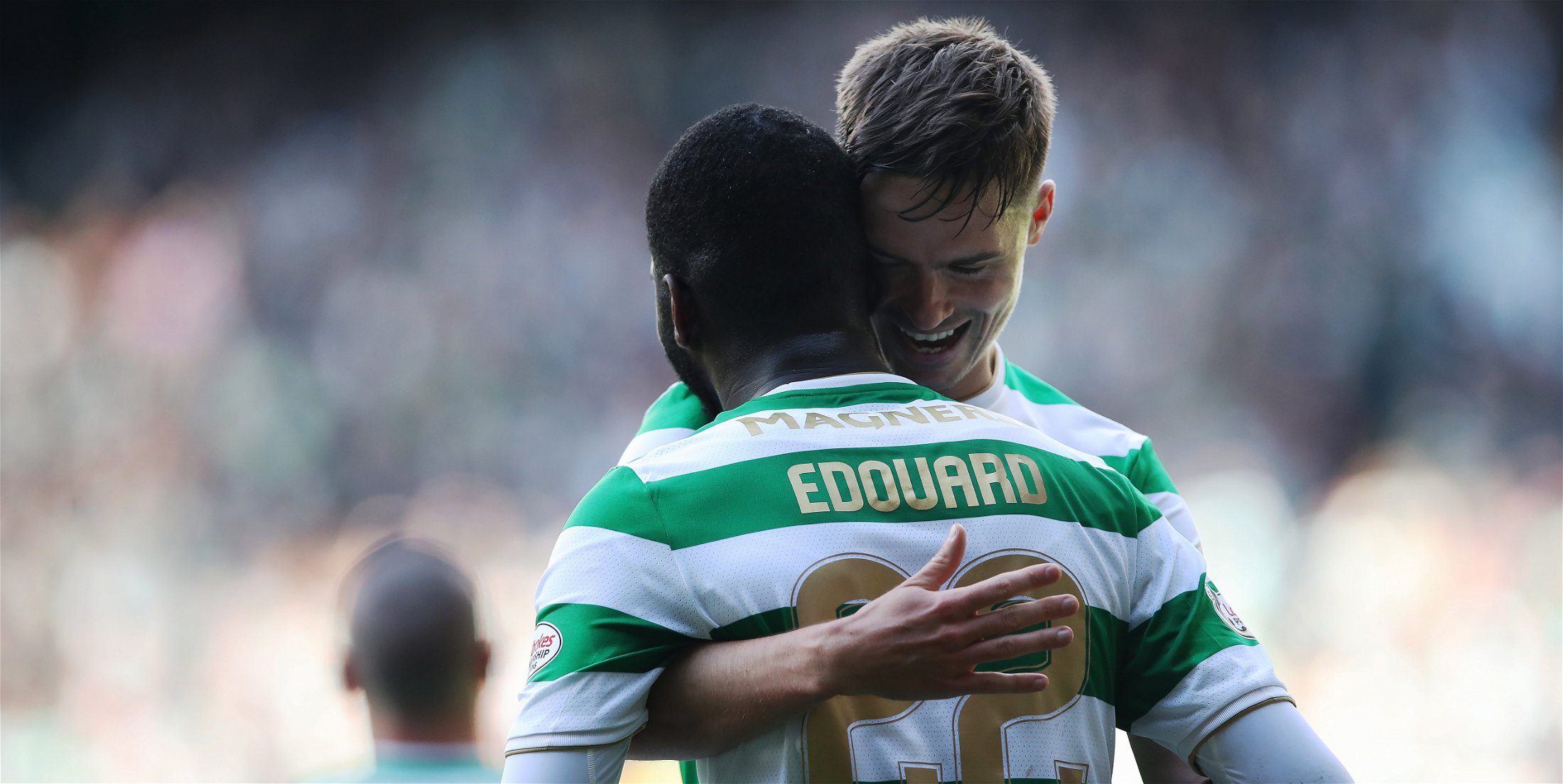 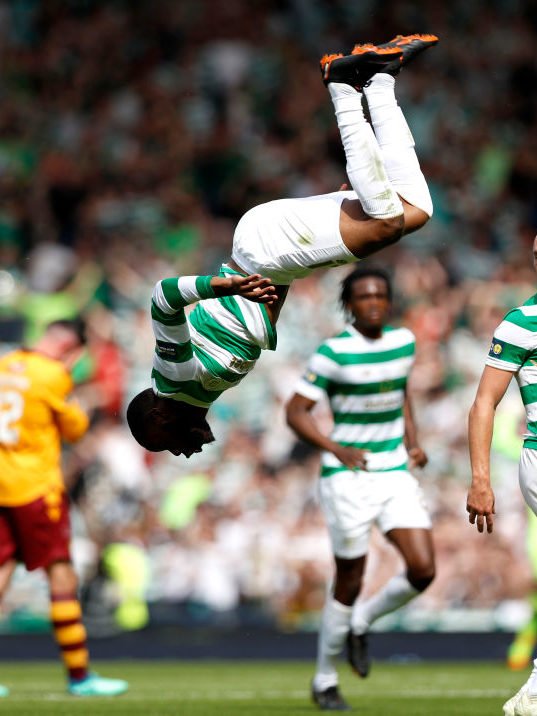 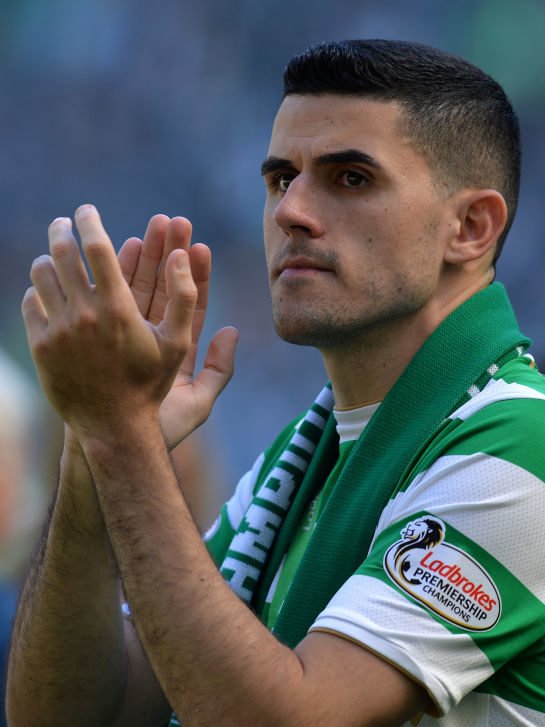 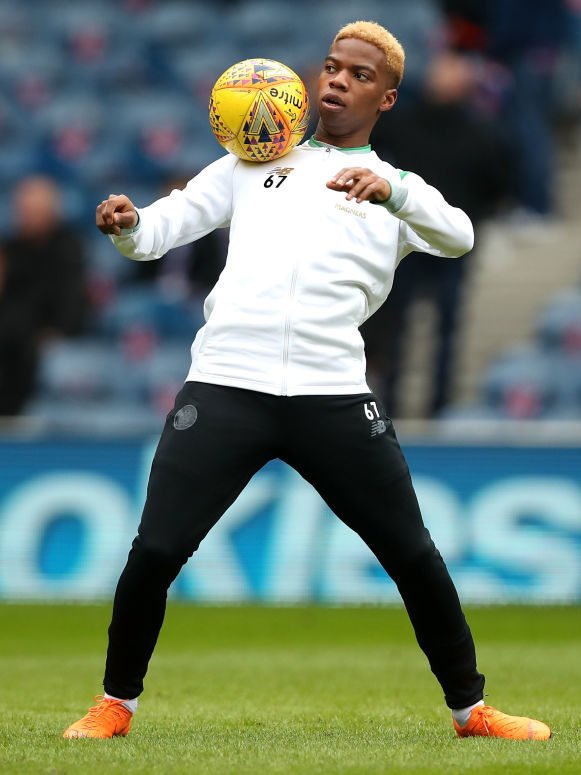 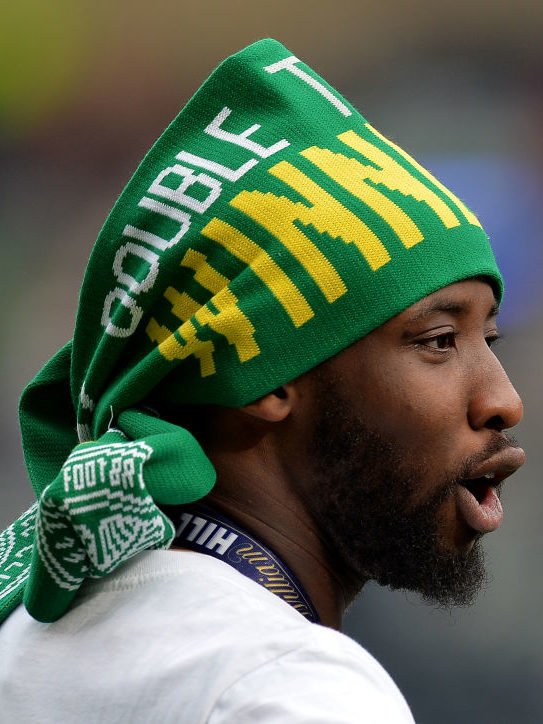 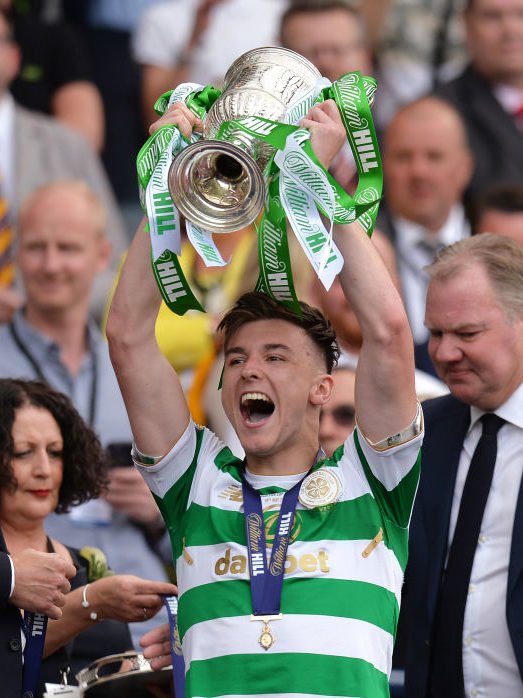