Belgian side Royal Union Saint-Gilloise want Celtic to face them in a pre-season friendly.

Scottish champions Celtic have been invited to open one of Belgium’s most historic club’s new stadium with Royale Union Saint-Gilloise wanting to play Celtic in their new home in July. 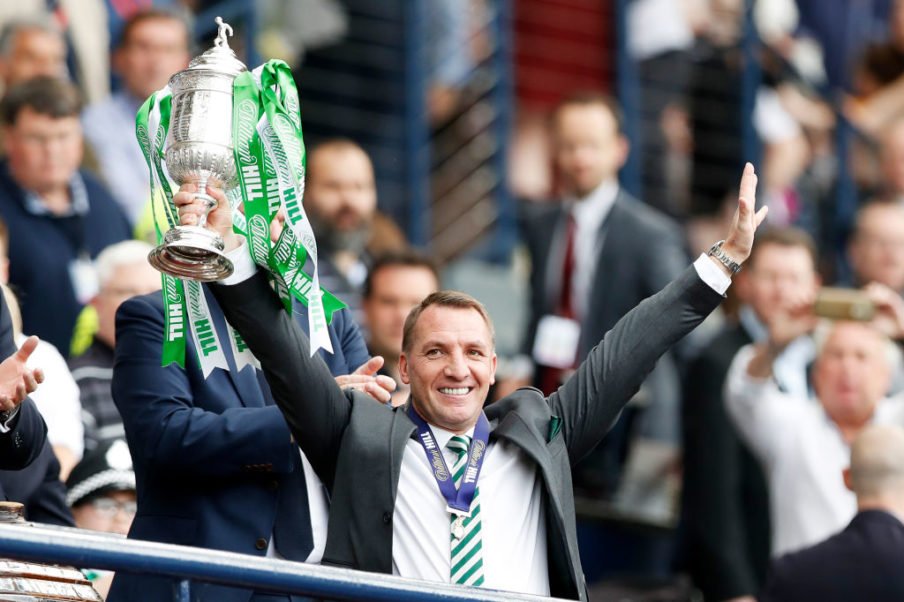 The Brussels based side were Belgium’s most successful pre-war team, winning 11 titles, however their last title win was in 1935.

‘The Unionists’ have been bought by Brighton chairman Tony Bloom and he has stated that they will look to get the club back into the top flight of Belgian football.

This summer they make the move back to their historic ground, Stade Joseph Marien, a ground which back in 1920 hosted matches for the Olympics. 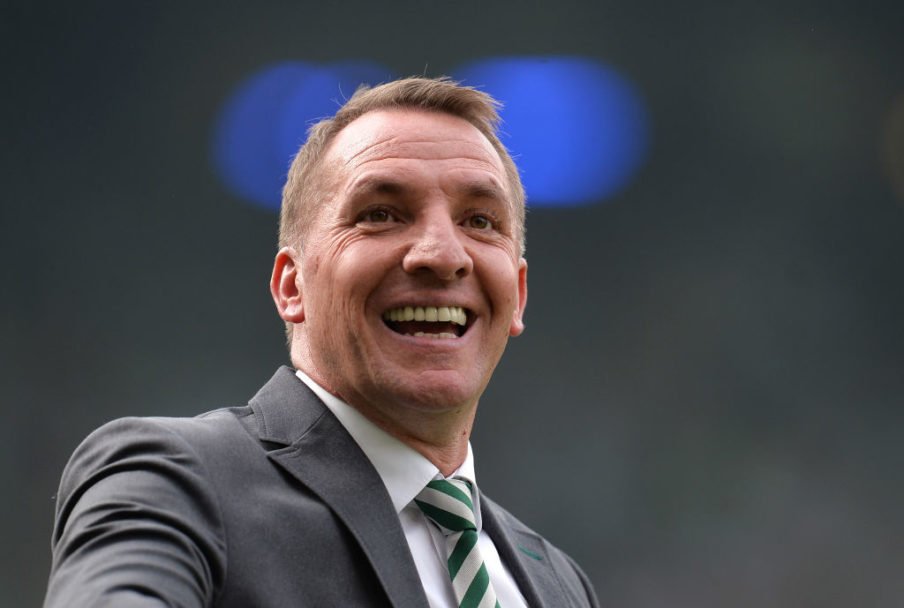 Celtic are the side that ‘The Unionists’ want to play them in their opening game at the new ground, if Celtic can fit it into their busy Champions League qualifying schedule that is.

The plan is to get a prestigious European name with history to play when we reopen the stadium.

We have been in contact with Glasgow Celtic and are hopeful they will agree to come at some stage during the summer.