The centre-back spent the second half of last season on loan at his former club and it is being reported over in Denmark that he is close to agreeing a deal with Midtjylland until 2022.

Sviatchenko signed for Celtic in January 2016 and made a very good start to his career in Scotland. He has made 63 appearances for Celtic but struggled to get back in the squad after returning from injury in November. 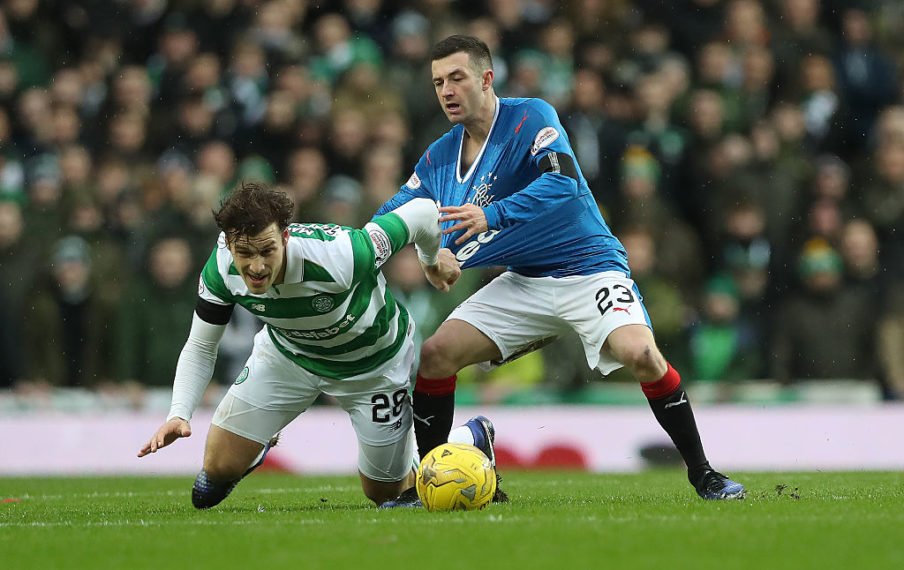 In the 2017/18 campaign the 26-year-old has made just two appearances, which both came in the Champions League and the player now looks surplus to requirements for Brendan Rodgers’s side.

On his loan spell back in the Danish Superliga he won the title with Midtjylland, missing just one game in his time back at his old club.

After another treble winning season for Celtic Rodger’s will be hoping his side can continue to dominate Scottish football even with the arrival of his old player at Liverpool, Steven Gerrard, who is now in charge of Rangers.