John Guidetti wants to complete a dramatic return to Celtic, according to reports.

Reports emerging in Turkey, as cited on the Daily Record claim that the striker is set to be on the move in the near future.

Galatasaray are said to be interested in signing him, but the player himself is thought to be keen on the idea of returning to Celtic.

The former Manchester City youngster spent a season on loan at the club during the 2014/15 campaign. 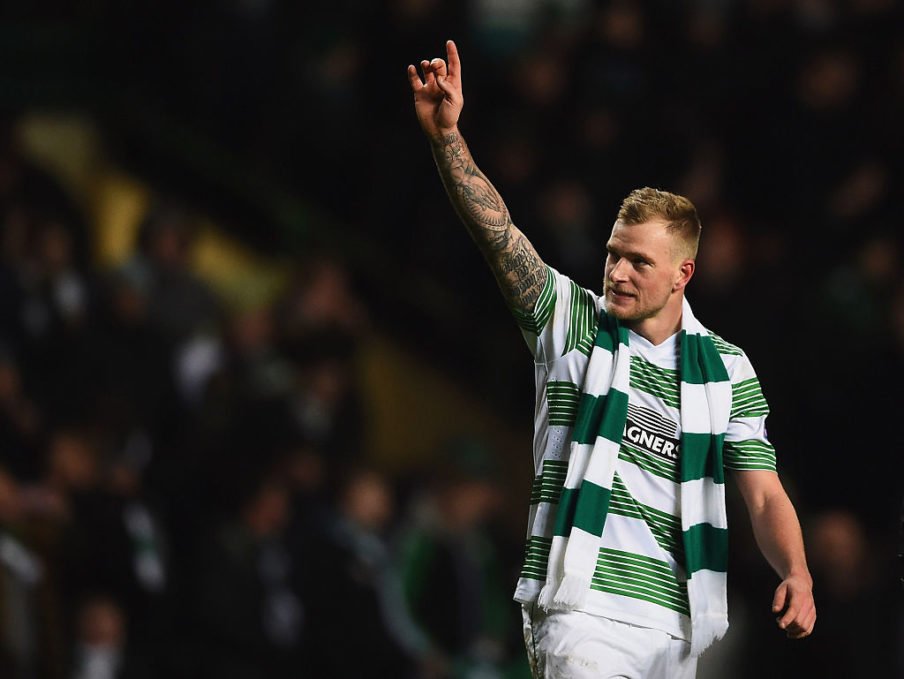 Guidetti was relatively successful during his time at the club, scoring 15 goals under Ronny Deila.

The Swedish international now plays his football in La Liga for Alaves but has fallen out of favour and has only started three league games this season. 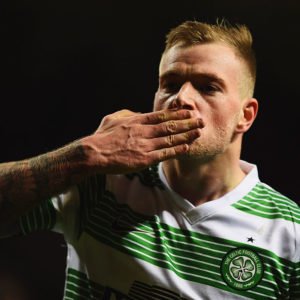 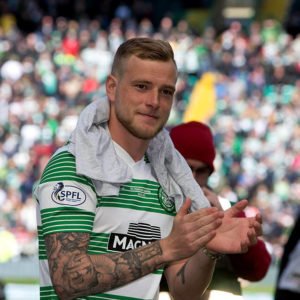 It is yet to be seen if Celtic share a similar interest in a deal with the January window approaching.

The Hoops have relied heavily on Odsonne Edouard to find the back of the net since losing Moussa Dembele to Lyon in the summer, which could prompt them into a January move for the striker.