Celtic manager Brendan Rodgers has been discussing the respective conditions of Tom Rogic and Scott Brown following their recent injuries.

As quoted by the Daily Record, the Hoops boss was able to deliver positive verdicts on the pair’s recoveries, as both look to make themselves available for upcoming fixtures.

Celtic face a difficult Europa League group stage encounter with Rosenborg on Thursday night before they gear up for the final of the Betfred Cup against Aberdeen at the weekend.

Rodgers will be keen to have a clean bill of health heading into such vital fixtures for his side. 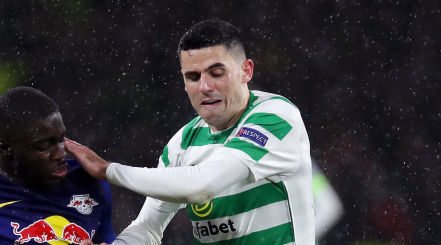 The Northern Irishman was convinced that Rogic, at least, will be fit for participation after he sat out of Celtic’s win against Hamilton. The manager said:

He’ll be available for both games. It was just that trip he has had. With my experience with him coming right the way across the world, it was just too much of a risk for him to play at the weekend. But he looked fantastic in training this morning.

Should Rodgers risk using Brown in the upcoming fixtures? 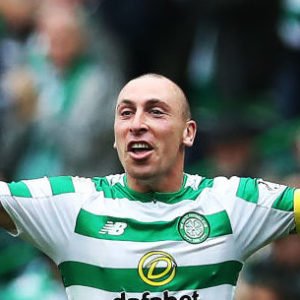 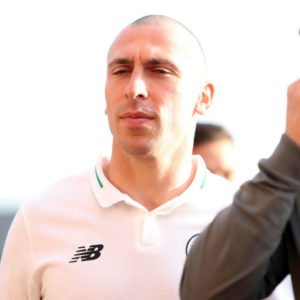 The former Liverpool boss was also positive about Brown’s chances of featuring in the week’s crunch clashes but spoke with less certainty. Rodgers said:

Scott has been training with the squad so we will just assess him for the remainder of the week and see what level he is at, and just take it from there.