Damien Duff has confirmed that he is in talks with Celtic about a coaching role, admitting he is desperate to work at the club.

The former Republic of Ireland favourite is currently in charge of Shamrock Rovers’ Under 15s, but has been linked with coaching Celtic’s reserve team.

Speaking to the Daily Record, Duff spoke about his admiration for the Hoops and the lengths he would go to in order to get the job: 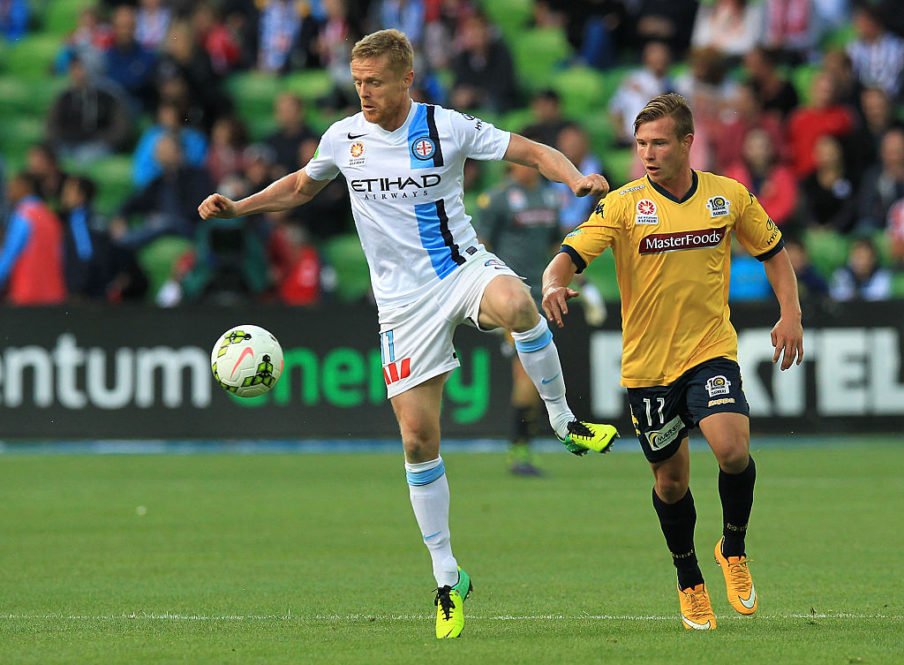 I spoke to them last week and went to the training ground and met everybody, obviously it was so impressive.

For me and most Irishmen, it’s one of the biggest clubs in the world. There is a role going there with the reserves and I’m still talking to them.

I’m absolutely obsessed with football and with learning and improving and that could be an amazing environment to do so.

I would swim over to work there. It’s an amazing club and hopefully something will happen. 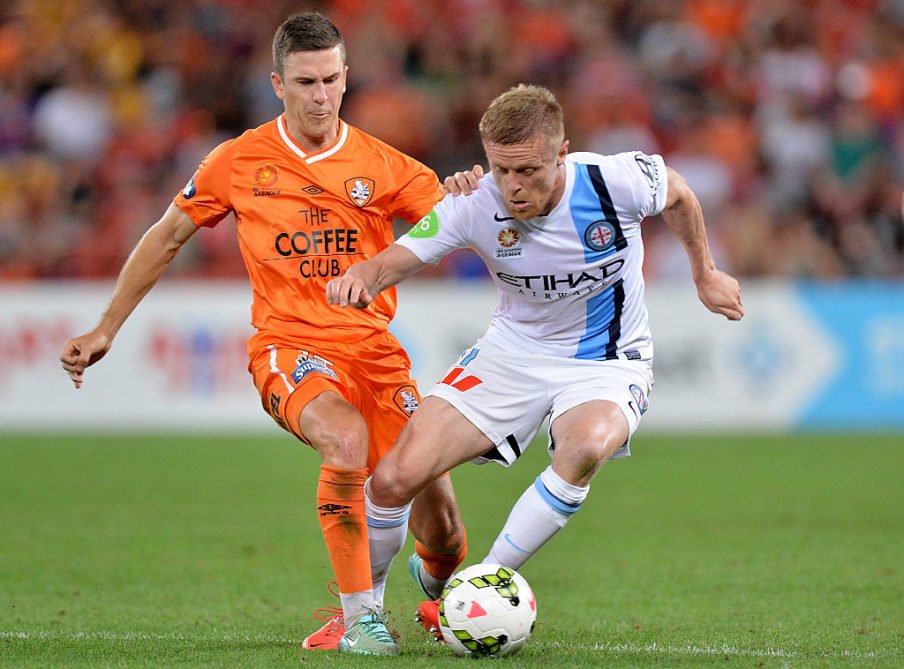 Duff enjoyed a wonderful playing career for club and country, winning two Premier League titles with Chelsea and earning 100 caps for the Republic of Ireland.

Duff retired in 2015, finishing his playing career at Shamrock Rovers.