Rosenborg are ready to offer Celtic a major boost ahead of their meeting in the Europa League on Thursday night.

The Daily Record reports that the Norwegian outfit will heavily rotate their side, as, like Celtic, the club have their eye on a cup final that is just around the corner.

We have to seriously consider the Cup Final, which is just a few days after we play Celtic. It’s possible that some players will be rested for the Europa League match. It will be very difficult to pick two full strength teams against both Celtic and Stromsgodset. I wish it was possible.

Rosenborg are due to face Stromsgodset at the weekend and attention will very quickly turn towards that game, despite the midweek meeting with Celtic. 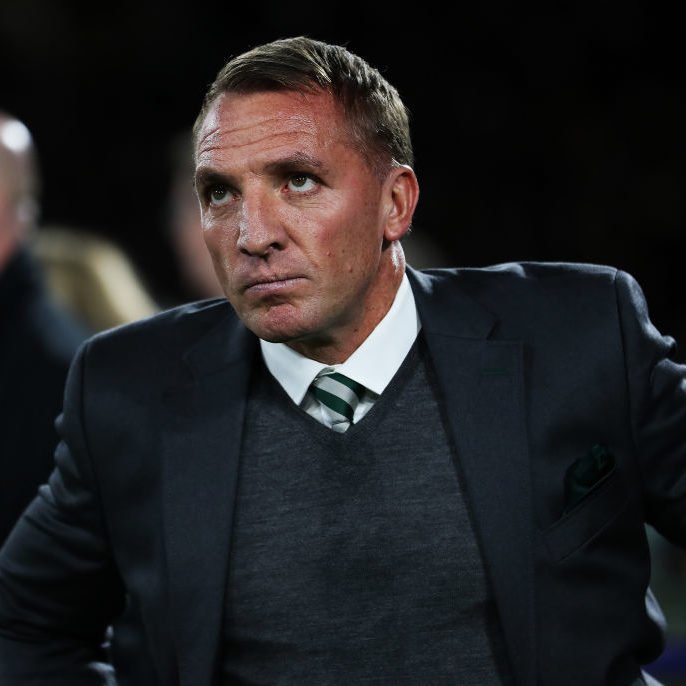 The news comes as a major boost to Celtic, with Brendan Rodgers fully aware his side need a positive result to put themselves in a good position to qualify from the group.

Three points against Rosenborg will set up a crucial meeting with Red Bull Salzburg, with both teams vying to make it into the next round.

Will Celtic qualify from their Europa League group? 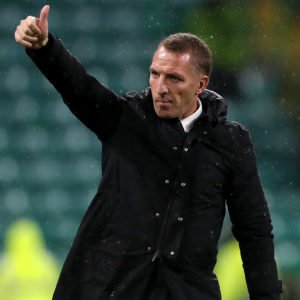 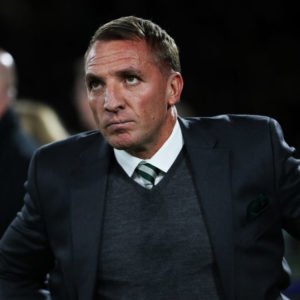 Although Celtic have much more riding on the game, it has been suggested that Rodgers himself could also rotate.

Celtic face Aberdeen in the League Cup final on Sunday and Rodgers must balance his squad carefully with players returning from their respective injuries.