Brendan Rodgers has claimed that Dedryck Boyata and Filip Benkovic are good enough to play in the Premier League.

The pair have impressed at the position so far this season, despite the precarious positions the two seem to hold at the club.

Boyata was on the verge of leaving Celtic Park in the summer, with the team ultiamtely refusing to grant his wishes and allow him to leave.

Benkovic was brought in on loan from Leicester City, and many had speculated that Foxes manager Claude Puel would recall the Croat in January – something which Puel himself has now ruled out. 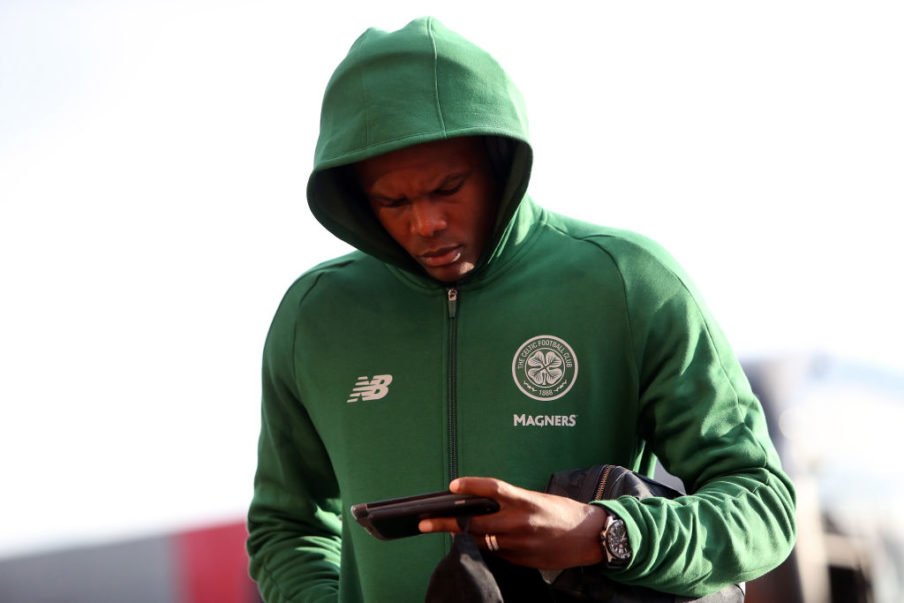 However, the duo have become a secure centre-back pairing for Rodgers, and the Hoops boss is now singing their praises in the press.

I was talking to someone the other day and I said that if I was managing in the English Premiership you’d be happy with those two as centre-halves.

Both have different attributes but they’re really stable and secure.

They work very well off each other. They love playing with us and it is great for us as a team to have that stability.

Sometimes we haven’t had that, so to have those two and their qualities gives us a really strong base.

Any team, if you’ve got that stability in your centre-halves, that’s so important. 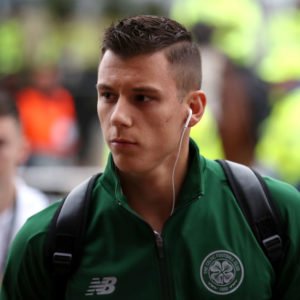 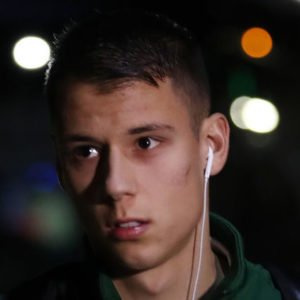 But it’s a collective thing. The team feed off that confidence. Defensively though it’s about the team and pressing from the front.