Celtic look set to miss out on a deal to sign Freddie Woodman, with the goalkeeper happy to stay at Newcastle.

The Bristol Post reports that the player is close to joining Leeds on loan but remains part of Newcastle’s long-term plans.

Marcelo Bielsa’s side have been searching for an emergency loan signing after an injury crisis briefly left them with no senior goalkeeper.

Both Arsenal and Celtic were linked with moves to sign Woodman but would reporteldy have prefered the chance to land the player on a permanent basis. 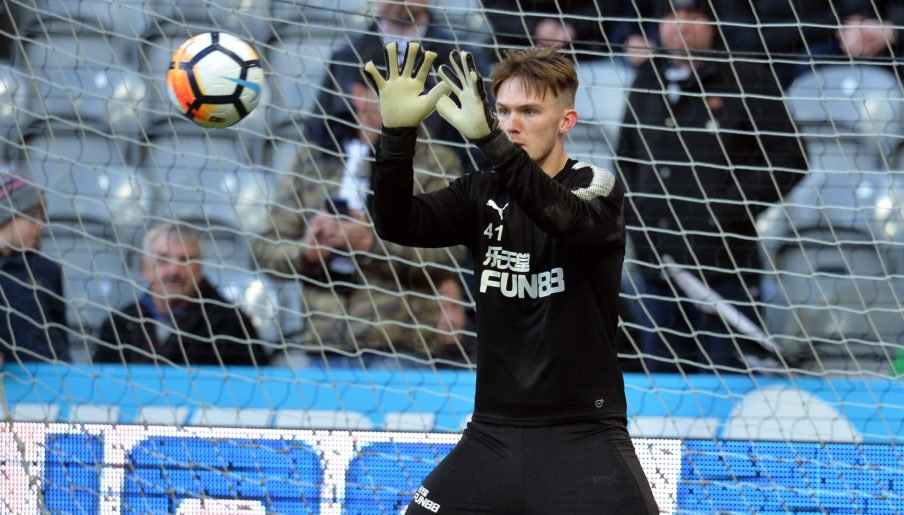 Woodman is highly rated at Newcastle but has long been linked with moves away from the club amid concerns about his first-team chances.

Would you have liked to see Freddie Woodman sign for Celtic? 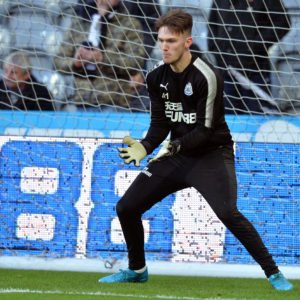 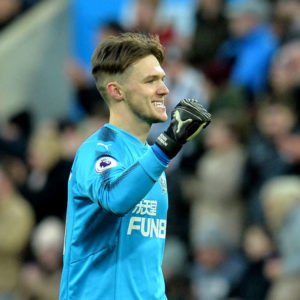 Celtic appear to be putting plans in place as they prepare for life after Craig Gordon, who will turn 36 later this year.

Scott Bain was signed on a permanent basis over the summer but is unlikely to take the number one spot when Gordon eventually moves on.