According to the Daily Record, cited by the BBC, Celtic scouts were present at Ipswich Town’s Championship fixture with Bristol City in midweek, looking at three potential future targets.

Chelsea loanees Trevoh Chalobah and Tomas Kalas, who both started for the Tractor Boys and the Robins respectively, were reportedly two of the three targets Hoops’ officials were possibly looking at in Bristol City’s 3-2 win over Ipswich.

Chalobah and Kalas are both comfortable playing at the heart of the defence and have impressed for their new clubs during the current campaign. 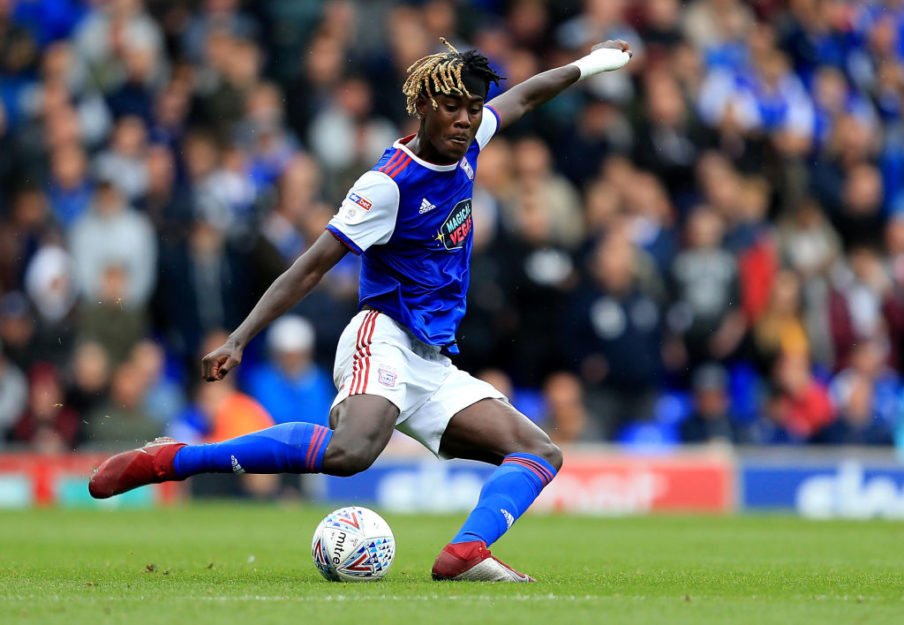 The third player on Celtic’s radar according to the Daily Record is Bristol City midfielder Hakeeb Adelakun.

The 22-year-old made the move to Ashton Gate in the summer from Scunthorpe United, however, an injury in pre-season has kept the winger out of action for the majority of the campaign.

Adelakun, who is regarded as a future star, made his debut in the 2-0 defeat to Leeds United last month and started against Ipswich in midweek.

The youngster scored five times and produced 12 assists for Scunthorpe last season, so Celtic boss Brendan Rodgers may well be keeping a close eye on Adelakun in the coming months.