Celtic and Brendan Rodgers are being backed to win yet another domestic treble this season.

Writing in the Evening Times, former Hoops star and Scottish football pundit John Hartson believes that Rangers will provide a stern test for Celtic, but admits he cannot see anything but more success for the club in the immediate future.

Celtic won’t be craning their neck to look over the fence. They’ll be wanting to simply go and win their own games and concentrate on what it is that they need to do. But I believe it is a genuine title challenge and I also believe that Celtic will be strong enough to prevail and come out on top.

Hartson went on to add:

And, of course, having won the Betfred League Cup on Sunday the whole focus now will really be on a Treble Treble.

The players won’t discuss it, the manager will bat it away at every turn and when you are in the team in a situation like that the last thing you really want to do is lose your focus by getting too carried away with yourself.

But the fans will talk about it now. They want it, they’ll dream of it and from where I stand, I think Celtic can do it.

Rangers moved to the top of the Scottish Premiership over the weekend, with Celtic not in action domestically as they faced Aberdeen in the League Cup final. 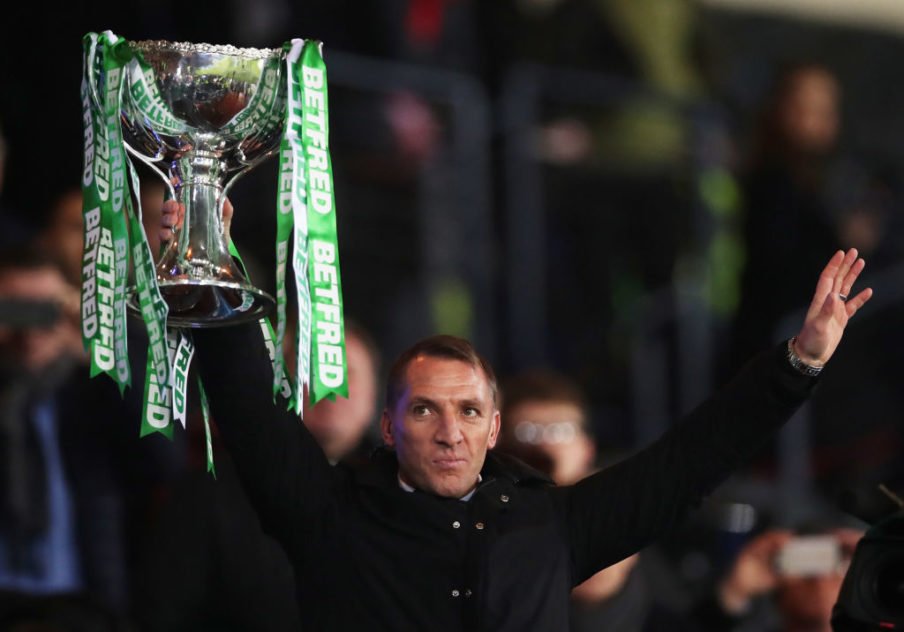 Can Celtic win the treble again this season? 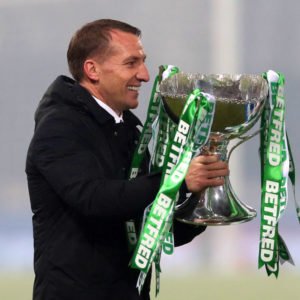 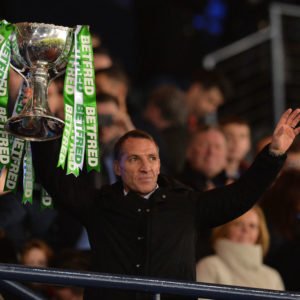 Steven Gerrard’s side sit a point above the Hoops, who dropped down to second but do boast a game in hand over their rivals.

Talk of a third consecutive treble-winning season was sparked after the Hoops secured their first trophy of the campaign with a 1-0 victory over Aberdeen at Hampden Park.