Celtic boss Brendan Rodgers has insisted that his skipper Scott Brown is still a key member of his squad, the Belfast Telegraph reports.

Brown’s contract with the Hoops expires at the end of the season and he started Sunday’s Betfred Cup final win over Aberdeen on the bench, further increasing speculation that his time with the Scottish giants could be almost up.

Brown has been linked with a move to Australia in recent weeks.

The club captain made his return to action after more than a month out with injury as a second-half substitute in last Thursday’s 1-0 Europa League win away at Rosenborg.

He also failed to earn himself in the starting XI for the cup final at the weekend, and was again used as a second-half substitute instead. 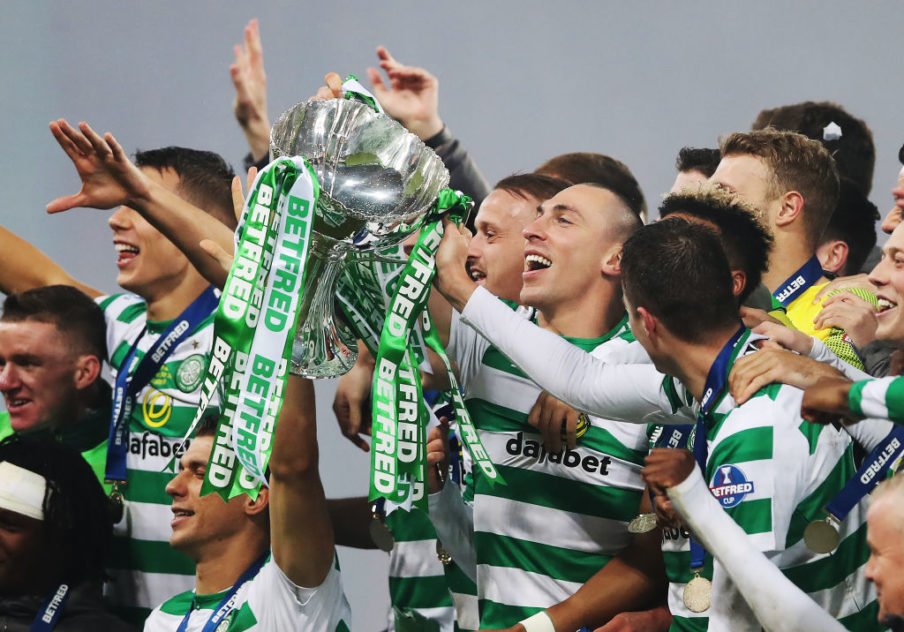 Prior to his side’s trip to Fir Park where they will face Motherwell in the Ladbrokes Premiership on Wednesday night, Rodgers said:

The team has been in very good condition, they have been playing very well.

I felt that the game for one or two of the players coming back was just a game too early.

But listen, there is no doubt that Scott Brown is a very important player for us.

People have been trying to write him off since I first came in here and he has proven to be an outstanding player for me and a great captain.

He still has a big role to play for me. As for the team in general there will be changes within it, of course, but the team played very well and Scott used his experience coming into the game late on to ensure we closed the game out.

Should Celtic look to sell Scott Brown in January? 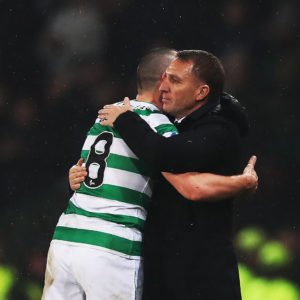 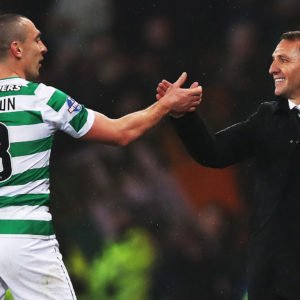