Celtic’s pursuit of Newcastle goalkeeper Freddie Woodman may not be over after all.

It looked as if the player was set to join Leeds on loan in the new year, but Marcelo Bielsa has revealed that a move to Elland Road is not on the cards for the player.

With Woodman continuing to be linked with a move away from St James’ Park, Bielsa’s latest comments offer hope to both Arsenal and Celtic, who were linked with deals to sign the goalkeeper on a permanent basis. 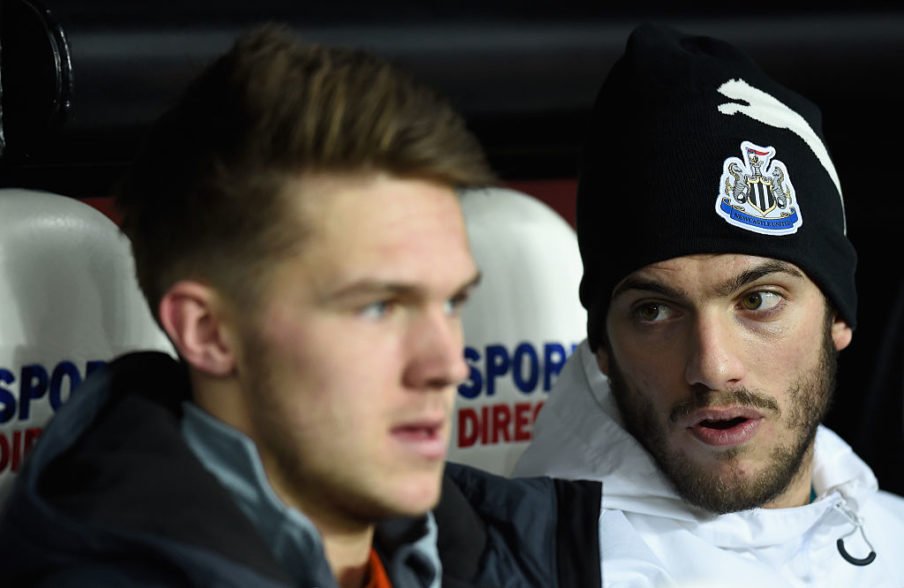 The Mirror reports that the Leeds United boss is not considering a deal to sign either Woodman or Burnley keeper Tom Heaton, despite the Whites’ concerns in between the sticks.

Would Woodman be a good signing for Celtic? 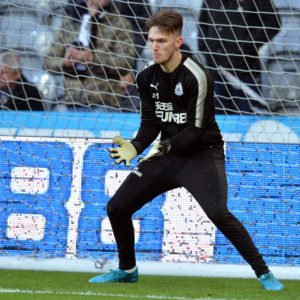 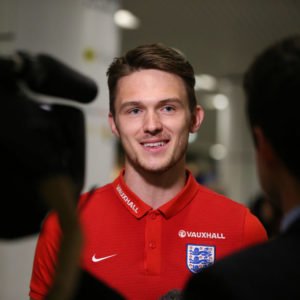 The youngster is very highly rated at the club but has found game time hard to come by at St James’ Park.

He could struggle to break into Rafa Benitez’s side going forward following suggestions that they are set to sign Geronimo Rulli in January.