Celtic midfielder Ryan Christie has been named as the Scottish Premiership Player of the Month for November.

Sky Sports News have confirmed that it is the midfielder who has bagged the award after a fantastic month for the Hoops.

Christie has been the surprise package for Brendan Rodgers’ side this season, with nobody expecting him to emerge into the player he has done in recent weeks.

The midfielder has slotted into the team following injuries to the likes of Scott Brown, which has left Rodgers needing to utilise his squad to the best of his abilities. 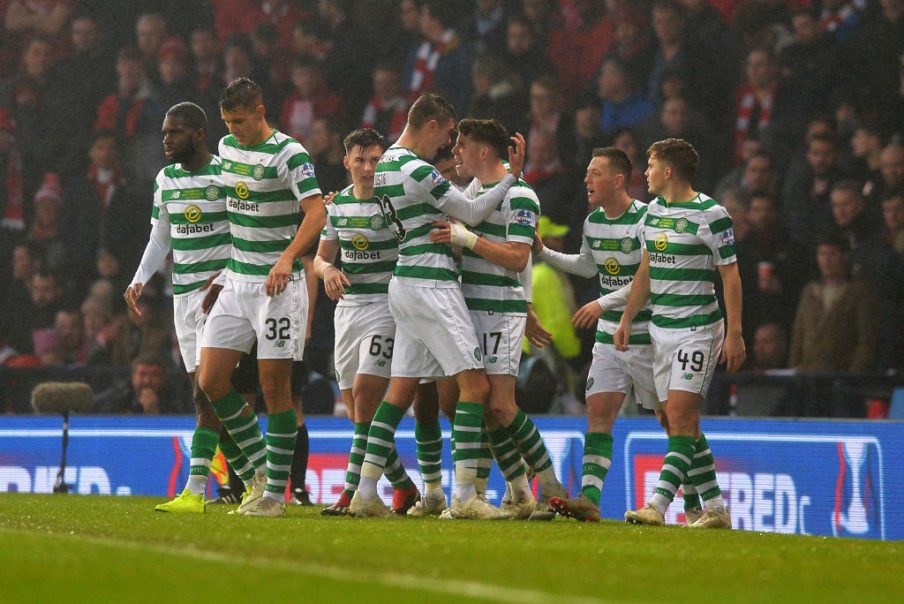 The captain’s absence means that Callum McGregor has dropped into Brown’s role in a more defensive position, leaving room for Christie to make up the numbers further up the pitch.

Should Christie keep his place in the Celtic side going forward? 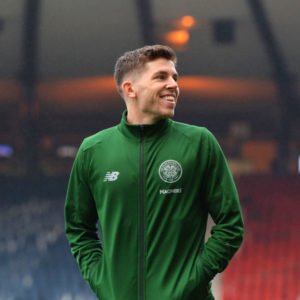 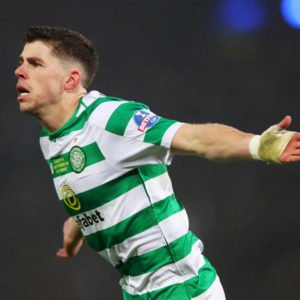 Throughout November, the 23-year-old scored two league goals and has been the standout performer in Celtic’s midfield.

He continued his good form with a goal in the League Cup final against Aberdeen as Celtic secure the first piece of silverware this season.