Celtic are among the teams keeping an eye on free-scoring Ayr United striker Lawrence Shankland.

According to BBC journalist Jim Spence, the Hoops have been ‘watching’ him for some time.

The claims follow reports that suggested that Championship side Swansea City were pondering a move to take the player to England. 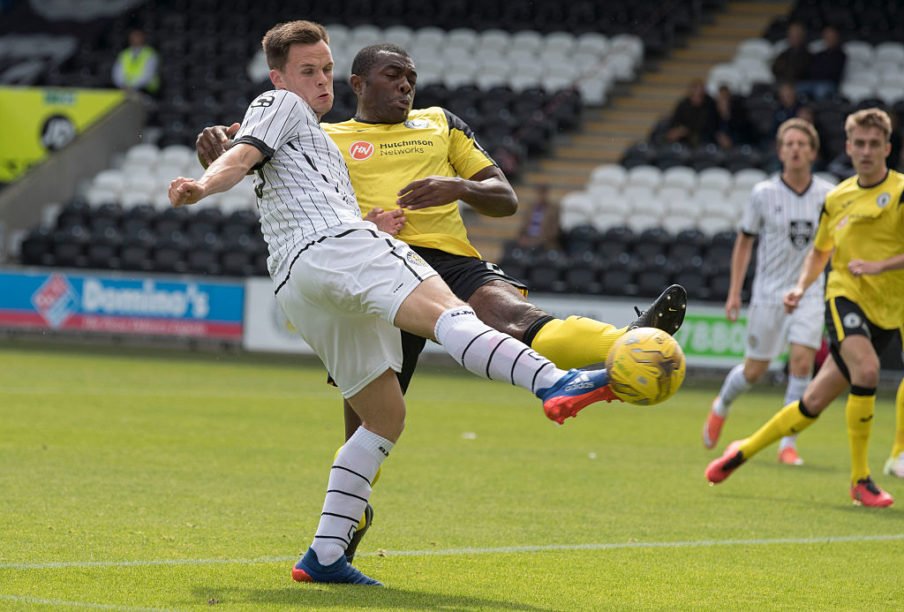 Shankland has been catching the headlines for his performances at Ayr United this season, with the striker already boasting 16 league goals to his name.

Celtic have been a little light in the final third this season following the injury troubles that have surrounded Leigh Griffiths.

Shankland, who is reportedly valued at £400,000, could certainly prove to be a cheaper option for the Hoops.

Could Shankland be a bargain signing for the Hoops? 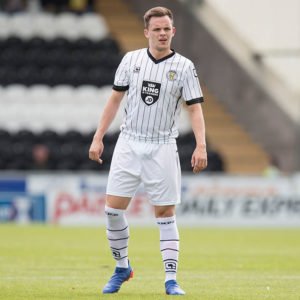 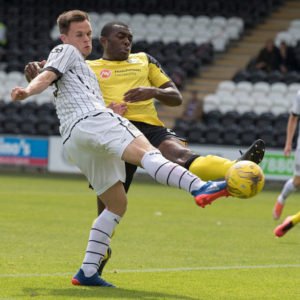 Interest in the Ayr forward is only going to rise if he continues to find the back of the net at the impressive rate he is currently doing so.

Shankland was highly rated as a youngster but has never quite fulfilled his potential, but now at the age of 23, appears to be finding his feet at Ayr.