Kilmarnock boss Steve Clarke is being tipped to replace Brendan Rodgers at Celtic after his club’s fine start to the season.

Speaking ahead of the meeting between two sides on Saturday, Pat Nevin has told the Daily Record that Clarke could be the ideal fit for Celtic when Rodgers does eventually move on.

While there is not believed to be an imminent exit at Parkhead, the club is well aware that the former Liverpool boss could be on the move in the not too distant future.

The other worry is that if – for whatever reason – Brendan Rodgers was to leave Celtic, then he [Clarke] would be the obvious replacement for him. Steve has European experience and he’s coached and managed at a high level plus he knows how to get the most out of the players he works with so he would tick every box for Celtic.

Plus he grew up supporting them – when we were at Stamford Bridge the Celtic result was always the first one we would look for after our game was finished on a Saturday afternoon.

Rodgers has been linked with a host of jobs in England following the success he has enjoyed with the Hoops. 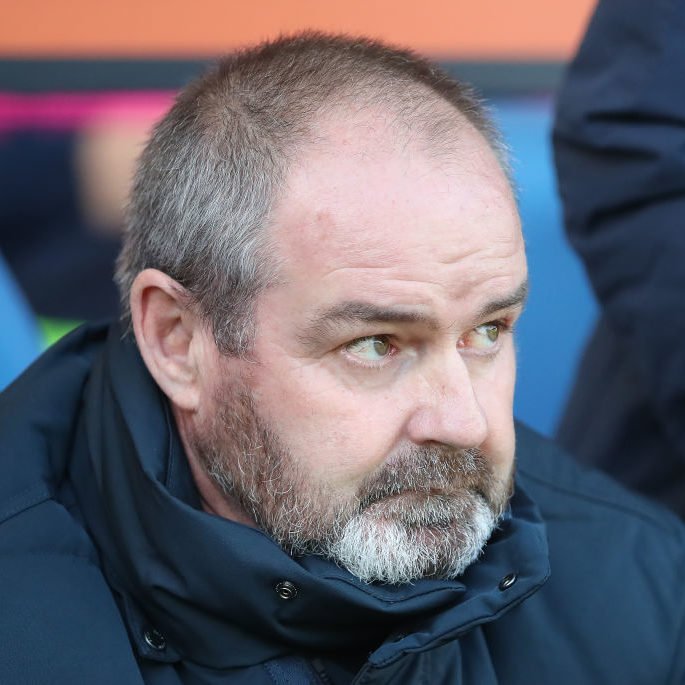 Would you be happy to see Clarke replace Rodgers? 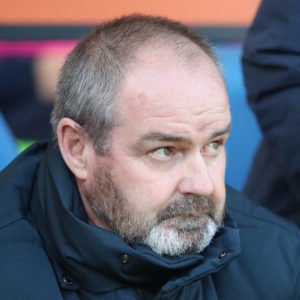 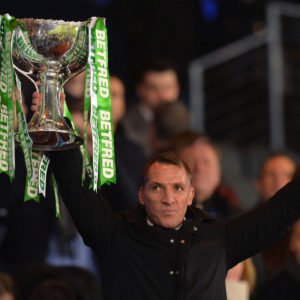 Thanks to a 2-0 win over Livingston on Wednesday night, Kilmarnock moved to the top of the Scottish Premiership, with many now suggesting that they could rival the Hoops in the title race this season.

Clarke has long been a highly regarded coach in the game and he has impressed since taking the number one job at Kilmarnock.